Heatwaves: We are very wrong if we thought climate change was just a theory or something to see in larger-than-life calamity movies because, as per a recent World Bank report, it may hit us much sooner than we envisaged.

The worrying and eye-opening report has brought in front of us the casualness and the who cares attitude that we as a human race have been playing, and in turn, we have hurt the planet so severely that it may just be time for payback!

If climate change is still a topic that does not figure in the list of priorities, then here is the accurate picture of what we may be in for as a human race as a whole and as Indian citizens. India is a tropical country, and we are one of the highest populace in the world; the world, especially countries like the United States, Australia, Brazil, Europe and Canada, have already seen extreme weather conditions.

These countries have been particularly hit hard, from extreme forest fires to hurricanes and tornadoes to extreme cold in the last three years.

From Italy to Japan, record-breaking temperatures have been recorded across the Northern Hemisphere in the past month.

The mercury in Japan and Italy passed 40C in June, begetting the worst heatwave since 1875, with residents of these countries being asked to conserve energy. Meanwhile, Rome saw its hottest day ever.

Talking about India, the frequency and the power with which we have seen recent hurricanes hit our country on the east coast, down south and west all point to the fact that there is indeed a change in weather conditions.

Now, this is what is scary, countries such as those mentioned above have very few populations compared to India; in some cases, the entire population of the country would be equal to the people of one state alone in India.

Indian citizens are nowhere compared to the citizens of these countries when it comes to treating our resources right and the issue of polluting, garbage, and littering! 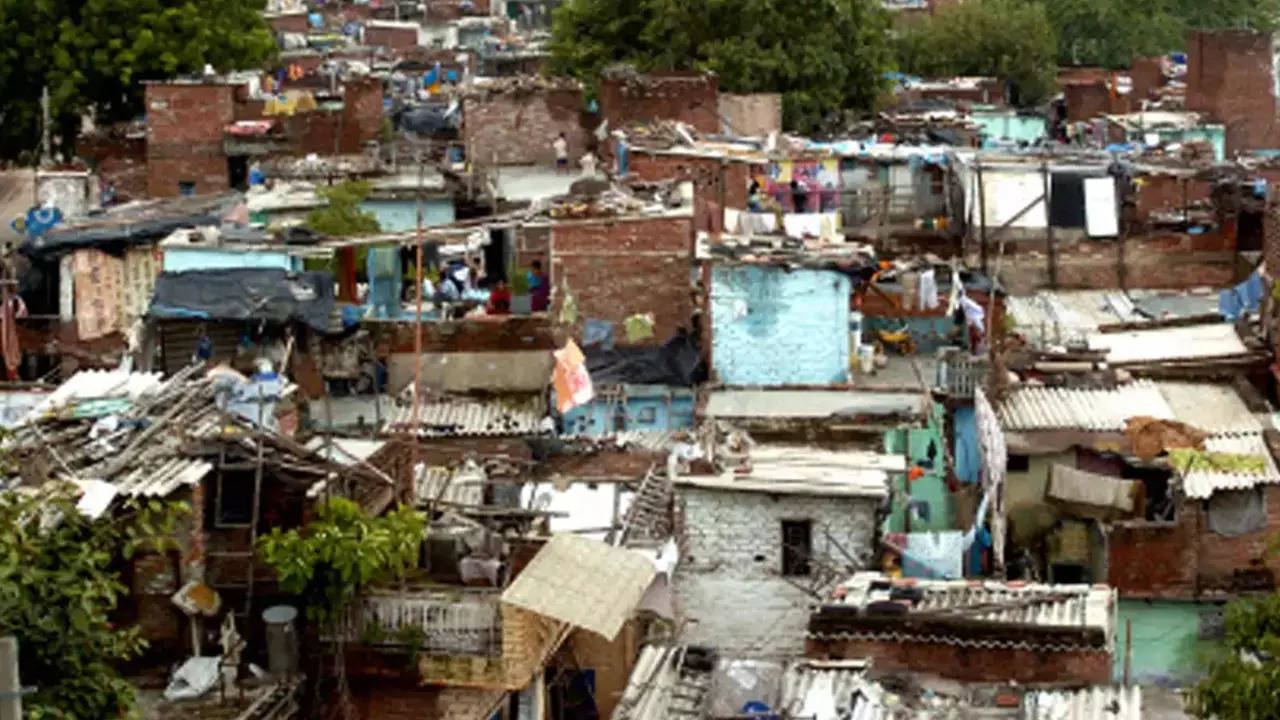 India has followed an unplanned infrastructure; look at the rapid urbanization that is happening; essential, yes, but why so much lethargy in taking and caring for our natural resources?

Our cities are filled and sitting on heaps of garbage, our ponds, rivers and water belts are choked with debris, littering is an Indian phenomenon and who plants trees and shrubs anymore?

We live in flats, go to work, party, and spend time with family, friends and loved ones but not a thought towards our planet on which and why we are in existence!

The team found climate change was making heatwaves more frequent and hotter, peaking at temperatures of 1C higher. It also made the deadly heatwave in India and Pakistan in April 30 times more likely, according to WWA. India is right at the very cusp of overtaking and becoming the world’s no – 1 in terms of population. While we are to have achieved this feat, we are also in for a very tough ride as extreme weather conditions will make survivability harder, hit our extremely fragile infrastructure, and cause immense losses both financially and in terms of human lives.

As a more significant global population gets burdened by the worsening climactic conditions, tropical countries, including India, are likely to experience and suffer immensely.

Thus, coming to heatwaves, a byproduct of increasing climate temperatures, melting of ice due to depleting forests, plundering of natural resources, and an unchecked population, has led to an increase in heatwaves and going forwards, the severity of the same is going to become magnified.

Thus, according to the World Bank report, the country may soon become one of the first places in the world to experience heat waves that “break the human survivability limit”. Tropical Countries And Their Vulnerability

India, unfortunately, because of its geographical region, is one of the places that will be most affected by global warming.

World Bank’s “Climate Investment Opportunities in India’s Cooling Sector” report illustrates that severe heat waves are the reason for thousands of deaths across the country. The rising temperatures are arriving much early and stay for far more extended periods.

It goes on to say that India descended into the grip of a punishing early spring heat wave in April of this year that brought the northern and western parts of India to a standstill, with temperatures in the national capital, New Delhi, topping 46°C.

Also, March saw extraordinary temperature spikes and was the hottest ever recorded,” it said. India In The Years To Come

So what can the world and India do to cope with this increasing frequency and intensity of heat waves? Here are some of the solutions suggested by the World Economic Forum and something we can all help with.

Urban greening through creating living walls, roofs and green corridors can benefit cities and us in areas of high rainfall, including countries around the equator and northern Europe.

This is because the water vapour released by plants during photosynthesis has a cooling effect.

There is vast knowledge that our ancestors were blessed with when it comes to architecture since each region followed its own design best suited for that region’s climate and environment.

In the Persian Gulf, a study has found traditional architecture, including narrow alleyways that maximize shadows, internal courtyards and moisture-absorbing, reflective building materials like limestone, can help to cool urban areas.

3. Naming Heatwaves According To Their Intensity

Athens, the Greek capital, has appointed a Chief Heat Officer, now also the first ever Global Heat Officer, who is piloting classifying heatwaves by threat level – similar to hurricane warnings. An algorithm uses weather predictions and past mortality rates to give residents an indication of how dangerous the heat could be.

A study conducted in the United States has found strategies like shading and natural ventilation could reduce pressure on air conditioning by up to 80%.

Simulations using weather data from 2021 found that these techniques kept temperatures in apartments out of the danger zone, even without aircon. The findings could be used to establish building codes around operable windows and working shades to protect renters.

Around the globe, cities are experimenting with cooling techniques, including Vienna’s network of car-free ‘cool straßen’ or cool streets in Austria, where mist sprays dispense fine clouds of temperature-lowering vapour.

An app, Extrema, warns of extreme heat episodes around Europe and offers a helpful list of places you can go to cool off.

Similarly, in Tokyo, wind tunnels are being built to increase airflow in hot areas, while Tel Aviv is installing light-coloured fabric sun shades with solar panels that power lights at night.

Conclusion: Climate change is real, and heat waves, the byproduct of thus, will make lives much more difficult in the coming years in India.

While the rest of the world has already anticipated the increase and the intensity with which heat waves might cause havoc, India, on the other hand, has hardly taken any preventive or resulting steps that could help Indian citizens cope with heat waves.

We, as usual, are waiting for the calamity to strike and then run to pick up the pieces even as life moves on; they say old habits die hard!