The buzz surrounding the ladder-on-frame SUV Mahindra Scorpion-N has increased steadily since it debuted on the Indian auto market. To maintain its popularity and commenced the dispatches of the lower variants of Scorpio-N, Mahindra started deliveries of the Scorpio-N Z4.

Pricing for the whole Scorpio N line was revealed in June and July, and deliveries of the top-of-the-line Scorpio Z8 L started in September of this year. Priced between Rs. 13.49 lakh and Rs. 16.44 lakh, the Scorpio N Z4 (ex-showroom).

It was very clear that Scorpio N would be in high demand from the moment it was announced. The number of reservations was amazing. Meeting the customers’ delivery deadlines was a tough task for Mahindra. They came up with a strategy in which customers who had reserved top-spec variations received priority.

In the last week of September 2022, deliveries began. In the first 10 days of the festival of Navratri, the company shipped 7,000 SUVs. Mid-spec and low-spec variants started to be delivered by Mahindra in December 2022. 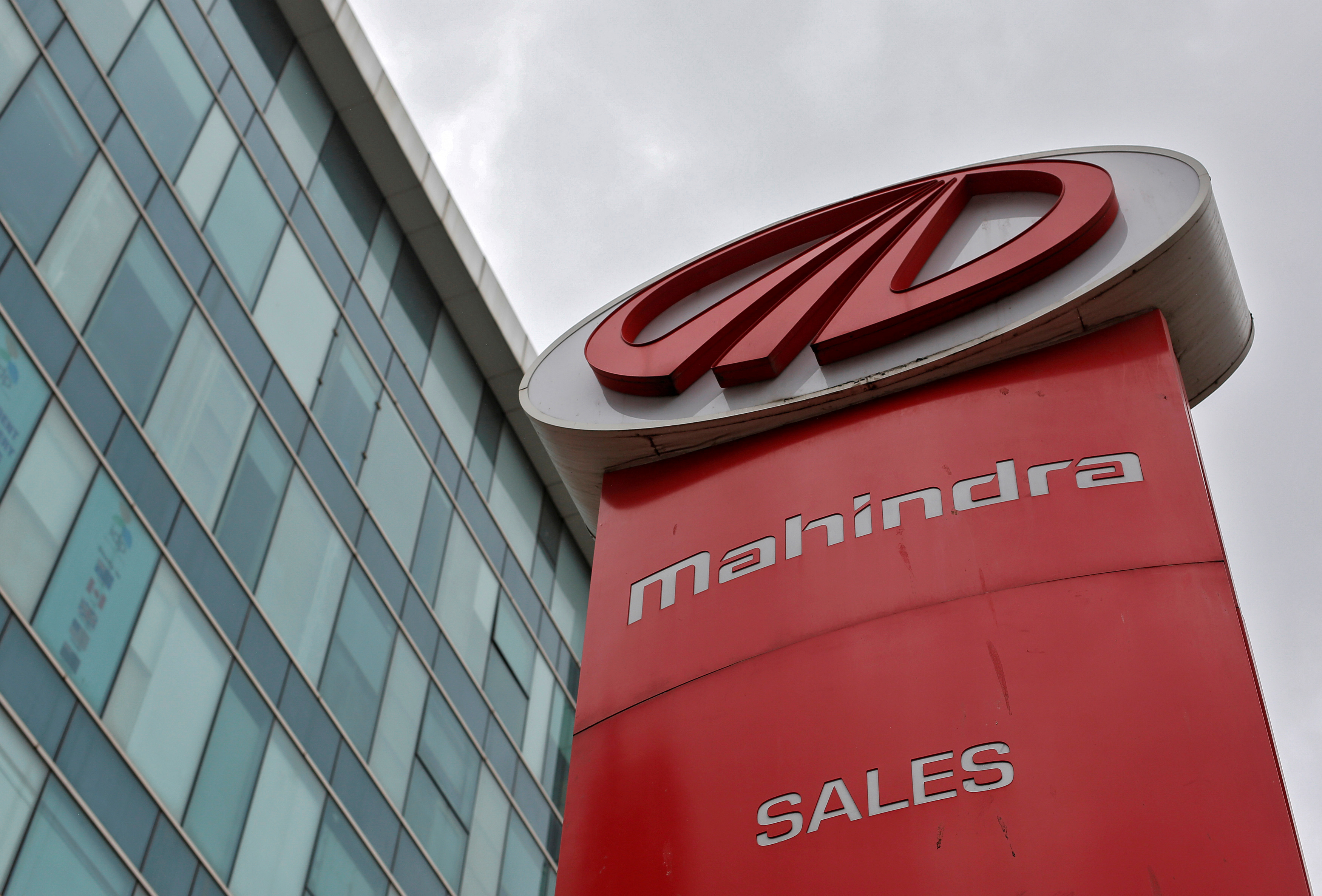 Mahindra has had tremendous years. The start of the XUV700 caused a stir in the market the last year. The new Scorpio-N has made this year even more notable because the Scorpio nameplate has bigger market clout.

It is estimated that the Scorpio-N would be a popular product due to its attractive pricing. Mahindra gave priority to the delivery of the Z8 and Z8L models due to strong bookings at that time.

The Scorpio-N got nearly one lakh bookings in just 30 minutes after Mahindra started taking orders, providing the first concrete evidence of its so many appeal.

Even Mahindra was expecting a good response, but the actual response has been more than overwhelming. A very popular product is Mahindra Scorpio N. They introduced the Scorpio Petrol with this start, and customers seem to like it.

The Scorpio N beats the last record held by the XUV700, which on October 21 began accepting reservations and logged 100,000-unit bookings in 57 minutes.

According to the firm, this is the quickest booking they have ever had for any car model. The statement read that the Scorpio-N logged 25,000 bookings in one minute of booking initiation. “Customers’ eagerness for the All-New Scorpio-N has been amazing.”

Online reservations at Mahindra & Mahindra have skyrocketed, especially with the release of the Scorpio-N SUV. Rajesh Jejurikar, Executive Director, Automotive and Farm, Mahindra and Mahindra, stated during the financial results of Q1. FY 2023 that “We have experienced an unprecedented demand for the Scorpio-N and we have got a lot of online bookings.” As a comparison, 5% of online reservations were for Thar; the XUV700 raised that number to 13%; and with the Scorpio-N, we are now at 26%. It is obvious that there has been a rise in digital penetration, and this will continue. Features and details of the Scorpio-N Z4

Halogen headlights, 17-inch steel wheels, and LED taillights are standard on the Scorpio N Z4. The Scorpio N Z4 receives fewer exterior chrome accents than the higher-spec Z8, and most of them have been replaced by a piano Black Finish.

A 2.0-liter turbocharged gasoline and a 2.2-liter diesel are two of the Scorpio-N Z4’s available engines. With 400Nm of torque and 172 horsepower from the Z4 model, we get the more finely tuned 2.2-liter diesel engine. Automatic and manual transmissions are available for both engines. Mahindra gives 44 alternatives for the diesel manual option.

The 6-speed manual transmission of the petrol engine produces a maximum output of 203bhp and 370Nm of torque, while the 6-speed torque converter automatic transmission produces an additional 10Nm of torque. The Z4, Z8, and Z8L models all come with the Gasoline-Automatic setup. All gasoline models come equipped with 2WD.

The manual air conditioner has a heater built in. We have infotainment controls, including a touchscreen infotainment system, over the AC controls. Traction control, hill descent control, and other functions are available with Z4 Diesel AT. On the steering wheel, the cruise control is on the right while the audio controls are on the left. Other notable interior features include a manually dimmable IRVM, brown cloth upholstery, and a chilled glove box.

Fog lights, LED DRLs, and projector headlights are not available on the Z4 trim’s exterior. Nevertheless, Mahindra includes a side step in the Z4 trim as standard. Together, these characteristics make the Z4 trim seem quite attractive. Mahindra had initially concentrated primarily on providing the more expensive Scorpio N models. With waiting times of up to two years for some models, the SUV has been one of Mahindra’s most notable debuts this year.

While Mahindra has been aiming to shorten the Scorpio N’s delivery times, the top-spec Z8 L trims are available for purchase four months after a reservation, as opposed to the last 17 months. Other variations, like the Z2, Z4, Z6, and Z8, on the other hand, continue to have a waiting period of 22 to 25 months, depending on the area.

Despite producing 17,000 units each of the Scorpio N and Scorpio Classic last month, Mahindra still hasn’t delivered more than 1.3 lakh of either SUV. Mahindra claims that by increasing manufacturing over the next 12 months, it hopes to shorten the wait times for these two SUVs, the XUV700, and the Thar. Mahindra has recalled 6,618 Scorpio N manual gearbox models in order to replace the bell housing’s rubber below.