Russian oil prices will be capped by the G7 and its allies after major producers agree to cut output.

The price of Brent crude rose on Monday to above $86 a barrel, an increase of about 0.6%.

In response to Russia’s invasion of Ukraine, the G7 agreed on Friday to cap Russian oil prices at $60 a barrel.

On the other hand, Opec+ has pledged to maintain its policy of reducing output.

Russian oil prices will be capped by the G7 and its allies after major producers agree to cut output.

The price of Brent crude rose on Monday to above $86 a barrel, an increase of about 0.6%.

In response to Russia’s invasion of Ukraine, the G7 agreed on Friday to cap Russian oil prices at $60 a barrel.

On the other hand, Opec+ has pledged to maintain its policy of reducing output.

Russian oil exports are included in Opec+, along with 23 other oil-exporting nations. They meet regularly to decide how much crude oil to sell.

According to Kang Wu of S&P Global Commodity Insights, Opec+’s decision to keep the quota at its current level is itself implicit support for the oil market. 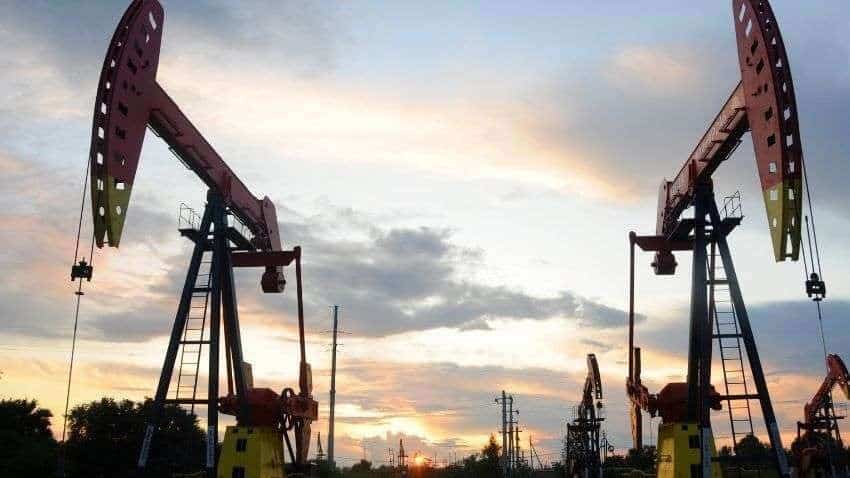 As a result of the relaxation of Covid restrictions in some Chinese cities, oil prices have also risen.

As a result of mass protests against the country’s zero-Covid policy, more cities, including Urumqi in the northwest, are loosening curbs.

According to a joint statement issued by the G7 and Australia last week, the $60 cap on Russian oil will go into effect on Monday or within a short time.

“Russia’s war of aggression against Ukraine must not be used to profit from it,” said the statement.

G7 and EU tankers, insurance companies, and credit institutions will be able to ship only Russian oil purchased for less than $60 per barrel.

Because many major shipping and insurance companies are located within the G7, Moscow may have trouble selling its oil at a higher price.

Oil exports to countries that adopt such measures have been threatened by Russia, which has said it will not accept the price cap.

According to him, the Russians have been clear that they won’t sell crude (oil) to parties that sign up for the price cap.

Global trade and international financial policy are dominated by the seven largest so-called advanced economies. The countries include Canada, Germany, France, Italy, the UK, Japan, and the United States. There are concerns that the invasion of Ukraine may cut into oil and gas supplies, causing oil and gas prices to rise.

A third of Europe’s oil needs are met by Russia, which is the world’s second-largest oil producer after Saudi Arabia.

Volodymyr Zelensky, president of Ukraine, said the cap did not damage the Russian economy enough to be “serious.”.

Russian crude oil imports by sea will also be banned across the EU on Monday.

Despite the harsh measures, Russia’s decision to sell its crude oil to other markets, such as India and China, which are currently Russian crude oil’s largest consumers, will partially soften the blow.

Russia’s “illegal war in Ukraine” would be restricted if the oil price was capped, the US says.

According to the cap, approved by Western allies on Friday, a barrel of Russian crude oil can no longer cost more than $60 (£48).

Western pressure on Russia is intensified by the measure, which will take effect on Monday.

There should be a halving of the Western-proposed cap, according to Ukraine. Those countries that enforce it will not be supplied by Russia.

To prevent Moscow from financing the war in Ukraine, the G7 group of industrialized nations proposed a price cap in September. As part of a collective statement, the G7, the EU, and Australia expressed their concern about Russia profiting from its aggression against Ukraine.

As a result of the price cap, US Treasury Secretary Janet Yellen said Putin’s finances would be further constrained and “limited in how much revenue he can use to finance his brutal invasion” while not disrupting global supplies, which could drive petrol prices skyward.

Putin’s main source of revenue will be cut instantly by the price cap, she said in a statement, as the Russian economy is already contracting and the government’s budget is increasingly stretched.

As Chancellor Hunt stated, the UK would continue to clamp down on Putin’s funding streams and would not waiver in its support for Ukraine. 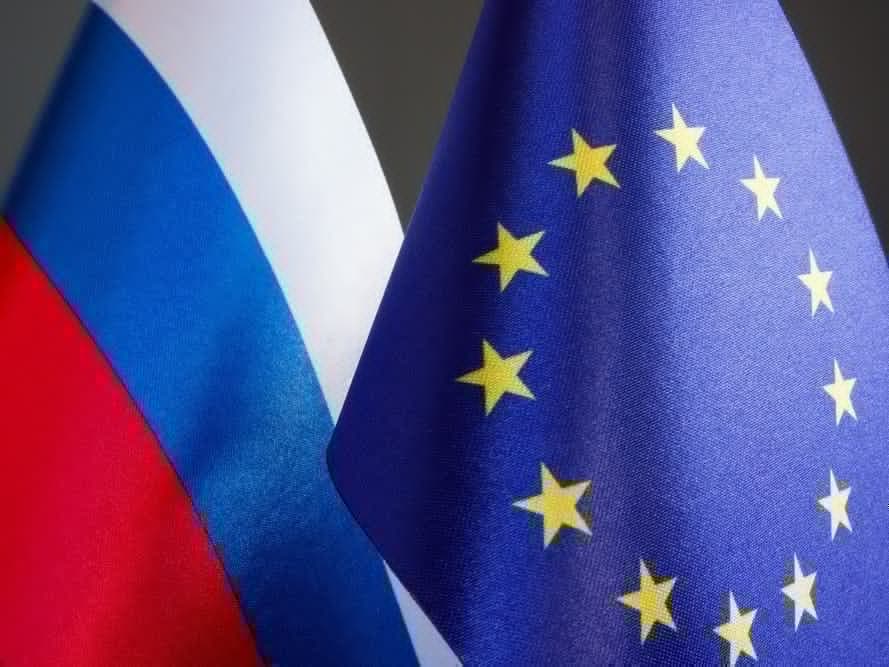 An EU-wide ban on Russian crude oil imports by sea also goes into effect on 5 December, which is days before the price cap agreement is reached.

As a complement to this, the price cap will affect oil exports worldwide.

Oil and petroleum products transported via sea will be allowed only for purchase by countries signing up to the G7-led policy.

Tankers delivering Russian oil to countries outside the price cap will also be denied insurance by Ukraine’s Western allies. Over that price, Russia will have a hard time selling oil.

Slutsky stated that the cap would compromise the energy security of the EU.

Russian crude oil sales to India and China, currently the largest single buyers of Russian oil, will partially offset the blow of the measures.

As of 2021, the International Energy Association estimates that more than half of Russia’s oil exports are going to Europe. The Netherlands and Poland were the top three importers.

As a result, EU countries have been striving to reduce their dependence on oil ever since the war ended. As of this year, the US and the UK will phase out Russian crude oil.

How is UPI different from the Digital Rupee?