According to economists, the medium-term economic trajectory of India is expected to be hampered by the imminent growth slowdown in the US.

According to the research company Nomura’s Nomura India Normalization Index (NINI), which was released on Thursday, the Indian economy is now returning to above-normal levels and is being driven by broad-based gains in consumption, investment, industry, and the external sector.

In March 2022, the service sector was around 4pp behind pre-Covid levels; however, it is currently heading close to 40pp above those levels. This improvement is anticipated to boost the Indian economy’s trajectory of growth shortly.

However, India’s economy is projected to see a growth slowdown in the medium term with a “prolonged mild recession” in the US, as predicted by the business. There are already difficulties with growth; India is the only Asian nation whose inflation rate is the highest.

“Our US economics team has recently downgraded its base case for the US economy to a mild recession starting in Q4 2022,” it said in a note. “This reflects tighter financial conditions, a negative sentiment shock for consumers, worsening disruptions in the energy and food supply, and weaker global growth prospects.”

Around 18% of India’s exports of goods are made to the US, as are more than 60% of its exports of IT-ITeS. Additionally, the prognosis for India’s export and investment is anticipated to be negatively impacted by the slower overall global economy.

It said that a larger GDP slowdown for India over the medium term “suggests when paired with rising levels of inflation that are eroding consumer growth and the growth sacrifice from tighter banking conditions.” Nomura projects that India’s GDP would increase by an average of 7.2 percent annually in 2022 before slowing to 5.4 percent in 2023, with downside risks.

Soft landing in the US: Impossible?

Whether it is the stock market, commodities, or rates, all have fallen recently due to the growing likelihood of a recession. There is disagreement among experts as to whether or not we are now in a recession.

Central banks, including the US Federal Reserve, have aggressively raised interest rates to stop inflation from spiraling out of control. An economic downturn will probably result from this.

When he told Congress on Wednesday that the Fed is “fully committed” to bringing down inflation and can do so using its monetary policy instruments, Fed Chair Jerome Powell admitted the prospect of the same. 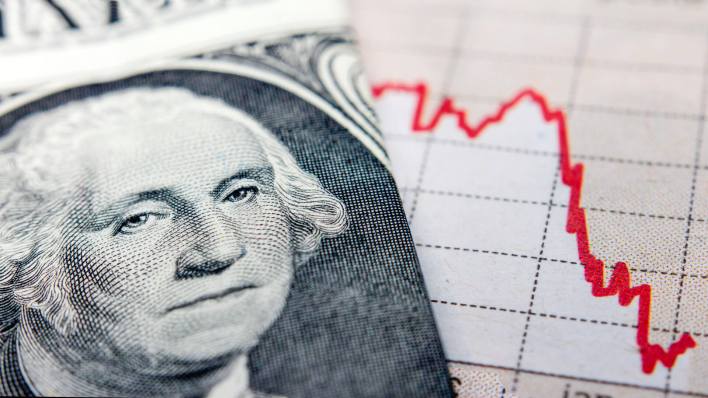 We don’t intend to cause a recession, and we don’t believe that we will need to, Powell added. But we do believe that restoring price stability is critically necessary, if for no other reason than to help the labor market.

India’s currency has been rapidly depreciating since January. The rupee value has decreased from 74.25 in January to 78.17 in the US dollar. Foreign investors have already recorded a net outflow of Rs. 1.92 lakh crore in the first five months of 2022 compared to net positive investments of Rs. 25,752 crore for the entire year 2021. The currency will continue to be under pressure from rising crude costs.

This Fed rate increase would be transmitted to the economy’s external sector, particularly on the currency rate. The balance of payments would also be affected. The yield on government bonds would likewise be under pressure.

According to NR Bhanumurthy, vice-chancellor of the Dr. B.R. Ambedkar School of Economics University in Bengaluru, this would then put pressure on the Reserve Bank of India (RBI) to raise India’s interest rate further.

See also  COVID-19 in India: Easy To Say Vaccine Will Be Released By Next Month But Do You Even Know How Long It Takes To Make?

To control inflation, which had been persistently over the central bank’s tolerance level for several months, the RBI raised its benchmark interest rate by 50 basis points (bps) earlier in June, to 4.9 percent from 4.4 percent. The Fed’s increase would now necessitate an immediate increase in interest rates by the RBI.

Experts and stakeholders are worried about an impending recession due to the Fed’s projected rate rise trajectory. Some economists predict that a small recession might occur in mid-2023 as a result of ingrained inflation that affects consumer spending capacity.

The Federal Reserve will raise interest rates until it stops inflating, but there is a chance that they could also damage the economy. The head of monetary policy research at Moody’s Analytics stated in a research note. Growth is slowing, and the economy hasn’t yet felt the effects of tighter financial market conditions and the end of monetary intervention. 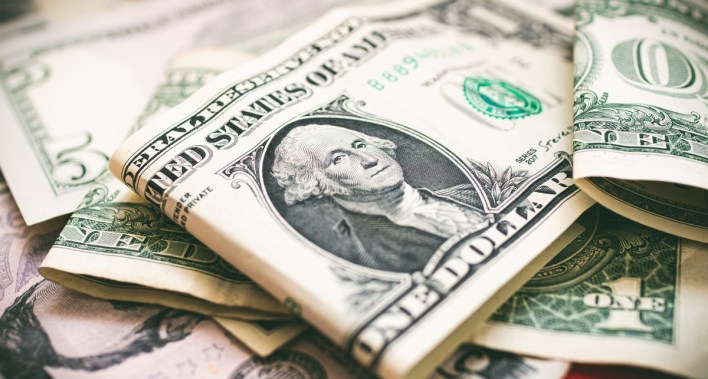 In 37 of these 44 countries, where COVID-19 was just starting to spread fatally, the average annual inflation rate in the first quarter of the current year was at least twice as high as it was in the same period in 2020. First-quarter inflation was more than four times higher in 16 nations than it had been two years earlier.

Although they (the US) are doing it to combat inflation, it would have a variety of negative effects on their economy. Rising lending prices, would undoubtedly affect their investment and consumer spending. The US will be affected. They might be able to regulate inflation during the process.

Growth will be sacrificed as a result of the shift because its fundamental purpose is to manage costs and growth. Developing economies would suffer greatly if money started to flow out. In that scenario, the value of their currency would decrease, further escalating inflation.

The foreign exchange reserves would likewise be affected by it. When all of these factors are considered, it appears that we are preparing for a demand-driven downturn, according to Rohit Azad, an economist at Jawaharlal Nehru University.

Globally, inflation has severely hurt consumer spending, which has a negative influence on the recovery of growth. The United Nations Conference on Trade and Development (UNCTD) anticipates that by 2022, global growth will have slowed to 3.6%, leaving the world’s income still 3.7% below where its pre-pandemic trend would have placed it. This will result in an estimated cumulative income loss of $13 trillion between 2020 and 2022.