Vox Populi, Vox Dei: Why Elon Musk’s use of this phrase may not be entirely accurate
Occasionally, Elon Musk will tweet “Vox populi, vox Dei” after conducting a Twitter poll on the platform’s policies. What does that expression mean?

Since billionaire Elon Musk bought Twitter and took over as CEO in October 2022, crucial decisions regarding the company’s operation have been made at an astronomical rate.

Changes to Twitter’s verification process, the reinstatement of former US President Donald Trump, and the question of whether Musk himself should step down as CEO are among them.

Musk used Twitter polls to decide on the last two issues. All Twitter users have access to the straightforward feature known as Twitter polls, which enables users to pose a question, develop options, and collect votes from other users. The poll’s creator can choose how long it lasts, from a few minutes to a few days, before the results become public.

Vox Populi: “God speaks through the voice of the people.”

The Merriam-Webster dictionary translates this Latin expression as “the voice of the people is the voice of God.” It is a term that describes the validity of prevailing opinion.

The proverb appears to support Musk’s stated goal for acquiring Twitter, which is to use it as a global public forum where anyone can engage in discourse. Therefore, if voting were to take place in such a setting, the results would be democratic in the truest sense, i.e., the infallible voice of God.

Many people have argued that Musk’s use does not accurately capture the phrase’s original intent or Musk’s own usage of it.

Whose voice should we listen to—the people or the mob?

“Many people think that this expression means that the people are always right, but it really implies that the will of the masses—right or wrong—is often irresistible,” according to the Merriam-Webster website. The implication of Alcuin’s words is that democracy can be both highly lacking and a virtue. It may not be the most sensible or sound choice just because a lot of people agree with it and it has the power of numbers. This is important, particularly in the modern era where majoritarianism has crept into both political and social life.

Strangely, when asked about leaving his position as CEO, Musk tweeted: “As the saying goes, be careful what you wish for, as you just might get it.” But how can a statement control the “madness and chaos” that frequently follows a crowd, as Alcuin remarked? The “people” are who?

The question of whether random voters should be permitted to decide Twitter’s fate is related to a long-running argument about the concept of democracy: Should the right to vote only belong to those who are knowledgeable and alert enough to make a particular decision?

This notion of limiting voting rights to a select group of people reeks of elitism. Despite this, Musk announced that Twitter will only permit accounts with a blue tick to vote on changes to policy shortly after the CEO poll after a user claimed that only the opinions of those with “skin in the game” should matter. Those who are willing to pay a monthly fee can get tick marks after Musk’s takeover.

Koike shouldn’t be telling people what to wear to save energy, according to VOX Populi.

My parents taught me as a child that the best way to avoid getting a cold in the winter was to keep my “mittsu no kubi” (literally, “three necks”) warm. That required me to cover my neck (“kubi”), wear gloves to keep my wrists warm (“te kubi”), and wear thick socks to cover my ankles (“ashi kubi”).

I developed the routine—which I continue to follow today—of checking to see if I had met these requirements before venturing outside on a chilly day. 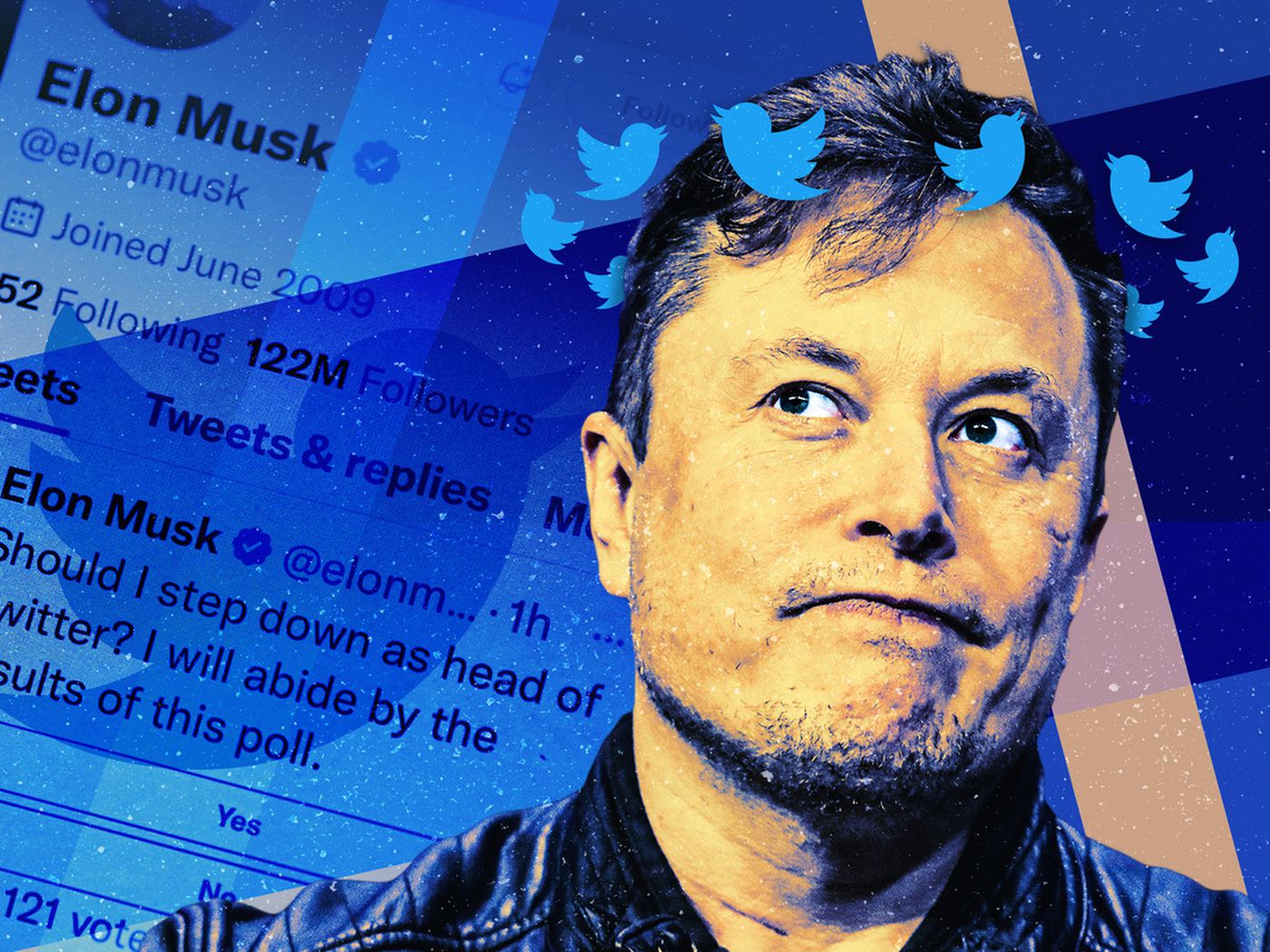 Yuriko Koike, the governor of Tokyo, is urging people to wear turtleneck sweaters. But she doesn’t care about Tokyo residents’ health; she just wants them to be energy-conscious this winter, when there will likely be a power outage.

I understand the circumstance completely. However, I was extremely irritated by the governor because he gave me the impression that I was a child who needed to be told how to dress.

Turtlenecks were once favoured by fishermen, soldiers, and labourers for their practicality, but they eventually became a fashion accessory. In the 1960s, it started to resemble a uniform for civil rights and feminist activists.

I once conducted an interview with the singer-songwriter Francesco De Gregori in Rome. He was known as the Italian Bob Dylan and wrote songs about student protests.

De Gregori showed up wearing a navy turtleneck sweater. When I praised him for it, he got quite animated and claimed that turtlenecks were required clothing for “rebels” who opposed the ruling class and rebelled against the suit-and-tie way of life.

“Dolcevita” is the Italian word for a turtleneck sweater. The phrase originates from Federico Fellini’s 1960 satirical masterpiece “La Dolce Vita” (The Good Life), which is about the good life (1920-1993).

I realise the main character never wore a turtleneck, but the black scarf he wore in the climactic scene reminded me of one and looked awesome.

Whatever the reason, you dress however you want. Fellini was a master at capturing the madness and lust of people. What expression would he make if he heard the phrase “Save electricity with dolcevita?”

Popular daily column Vox Populi, Vox Dei tackles a variety of subjects, such as culture, the arts, and current social trends and developments. The column by seasoned Asahi Shimbun writers offers helpful viewpoints and insights into modern Japan and its culture.

ChatGPT is a concern for Google's Search business nowadays

The Top 10 Most Undervalued Midcap Stocks to Watch in 2023