It is not merely a new core layer of the internet. Instead of being limited to becoming consumers of goods or beneficiaries of business models that rely on technology, it gives people the ability to become producers and owners of digitally distinctive assets.

With the use of Web3 and blockchain technology, Wortheum Ad Network will lead the global transformation in the advertising industry. Web3 is in vogue right now, and decentralized advertising is the way of the future. — Ashutosh Singh, Wortheum’s CEO. 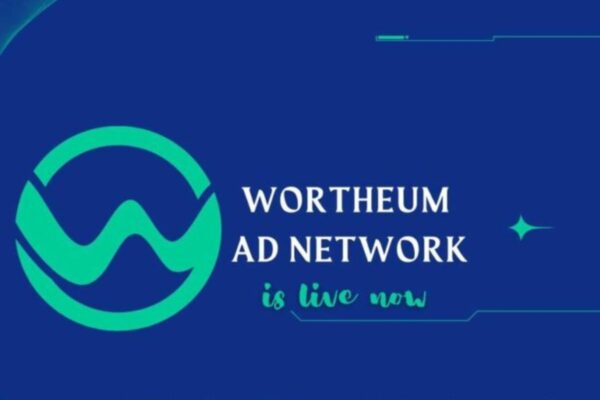 The Wortheum Ad Network will lead the global revolution in advertising through Web3 and with the aid of blockchain technology, according to Ashutosh Singh, CEO of Wortheum, who spoke at the occasion.

Web3 is in vogue right now, and decentralized advertising is the way of the future. He went on to say that when it comes to Web 2, there is a perplexing maze of commercials for both those who view advertisements and those who buy and promote them.

It is well known that a few giant internet corporations, who retain a sizable part of the advantages received by both the advertiser and the user of the advertisement, form the foundation of the entire advertising ecosystem. 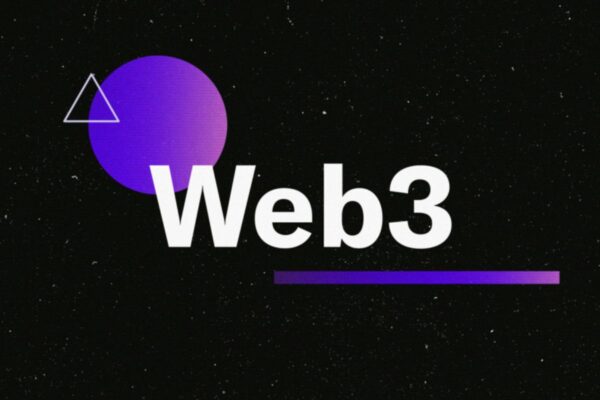 The point that small businesses in the advertising industry are also centralized means that the bulk of your advertising revenue simply goes into their wallets, which occasionally leads to strange situations in media and marketing strategy. In addition to monopolies, social media networks frequently sell user data to ad businesses, which interferes with users’ privacy and allows marketers to access their data.

After the introduction of Web3, the entire advertising ecosystem is altering drastically. The decentralized advertising network from web3 is now the answer to transforming the culture of advertising. This ad network is funded by its news network and developed on a blockchain-based Delegated Proof of Stake news platform.

The largest benefit is that because all advertising-related actions take place on this platform, advertisers won’t have to worry about their ads being banned or taken down from the platform without a valid reason.

The point that blockchain technology does not keep the personal data of its users is a benefit to the users of this decentralized advertising network that is built on it. Additionally, there aren’t any bot accounts or phony accounts in this decentralized news network, giving advertisers the confidence that people, not computer programs, are viewing their ads. Vishal Verma, Wortheum’s CTO, said, “The Wortheum Blockchain will give its coins to its users, who are journalists or news readers.

To place ads on the Wortheum news platform or news network, the advertising user will need to purchase coins from the exchange or users who are earning these coins by spending their time creating or curating news from around the world. Since most users sell their coins straight to exchanges, the Coin store is the best option to buy Wortheum coins for posting ads in the Wortheum ad network. 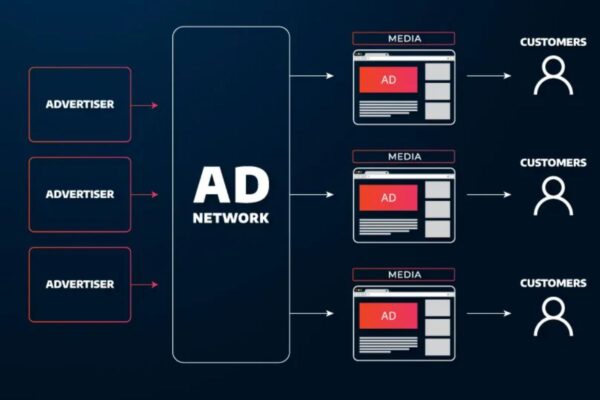 By acquiring coins from the market, advertisers fund the wortheum ad network and so indirectly share earnings with all active network users. For all Wortheum users and journalists, this will be a better experience. The price of the coin is directly impacted by advertising since the Wortheum ad network will occasionally burn the Wortheum token (WTH) it got as payment, which will lower the supply and raise the demand for the coin.

Dr Sindhu Bhaskar, Chairman of EST Global Inc. and CIC, MIT, Cambridge, USA, Advisor to Wortheum In the event of the Wortheum Ad Network’s launch, it was said that Wortheum is a Web3-based journalism platform where news articles are written by us and then selected by users using the blockchain’s consensus methodology.

The result is real, accurate news for everyone, and the contributor receives Wortheum tokens as compensation. He continued by saying that Wortheum has since developed the Wortheum Ad Network Platform. By establishing a P2P economy model for Wortheum currencies, this special revenue model benefits the Wortheum blockchain and its users.

Ads will be issued in opposition to Wortheum currencies. The holders of Wortheum coins who solicit advertisements from customers may either buy Wortheum coins from the exchange or sell their Coins to allow the publication of the advertisement. With the highest level of trust, this is the truly decentralized paradigm.