If you have recently ventured into the crypto world, you might be feeling a little overwhelmed. You’ve probably heard of bitcoin, Ethereum, and all other cryptocurrencies – and now you’re considering using one. But how do you get started? However, BTC is the best currency to start with. If you want to start day trading Bitcoin, here are three steps to get started.

Here today we will discuss the basics of the world’s leading cryptocurrency in Bitcoin 101, so let’s find out. When and how did bitcoin appear?

If you look back a few years, you must have seen bitcoin in a lot of headlines. At the beginning of the year 2017, it was close to $ 900, which increased to more than $ 19,000 at the end of the year 2017. Since then it has emerged as the virtual currency for most people’s lives. But for investors who have been involved with bitcoin since its inception, its constant price volatility has become part of the story for them. It was started in the year 2009 and since then it has become available to the public online and is considered to be the world’s first virtual currency.

Furthermore, these virtual currencies also known as cryptocurrencies are commonly described as digital assets that are fully safe through complex algorithms. Bitcoin is a currency that originated in cryptocurrency around the world, and thousands of currencies have entered the market since then. 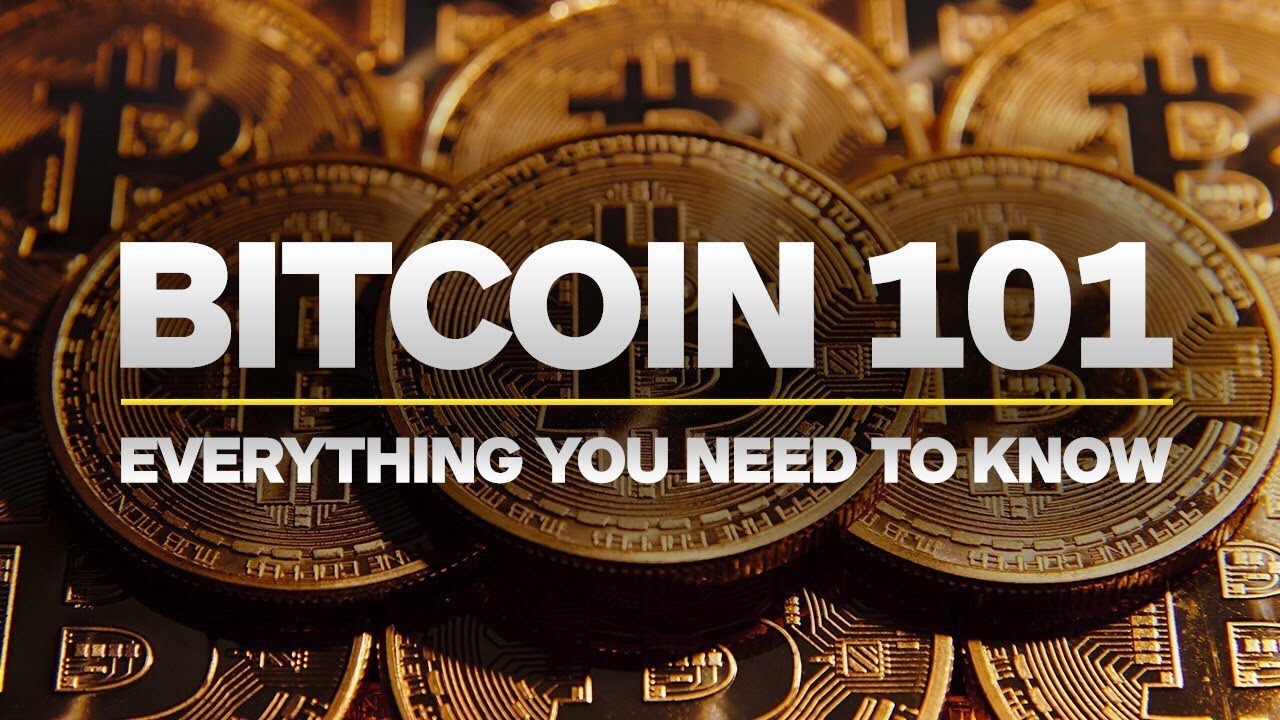 However, to date, no one has been able to find out who designed bitcoin. But he is known by his real name which is Satoshi Nakamoto. This creator is completely anonymous and this may even be an individual group. Bitcoin’s whitepaper followed Satoshi Nakamoto in detail about the virtual currency, stating that the main goal of creating bitcoin is to provide a “P2P electronic cash system”. Importantly, the system is decentralized and does not have any kind of regulation or central authority.

How do bitcoin transactions work?

Here if we talk about a digital currency, then it is capable of working by working on a decentralized network of bitcoin blockchain technology. Every transaction in which bitcoin is used is publicly recorded on a block of information. This system cannot be changed retroactively and can be viewed by anyone on the network. It is in a form of an idea that is a transparent form of money. You can sell or trade bitcoins anonymously as a merchant. Each block of all data is associated with an encrypted key. Usually, this encrypted code is used by the account holder to access his assets. Therefore bitcoin users can buy bitcoins as well as transact without any financial institution. However, transactions can be managed without a bank, as it is usually managed on a blockchain network. 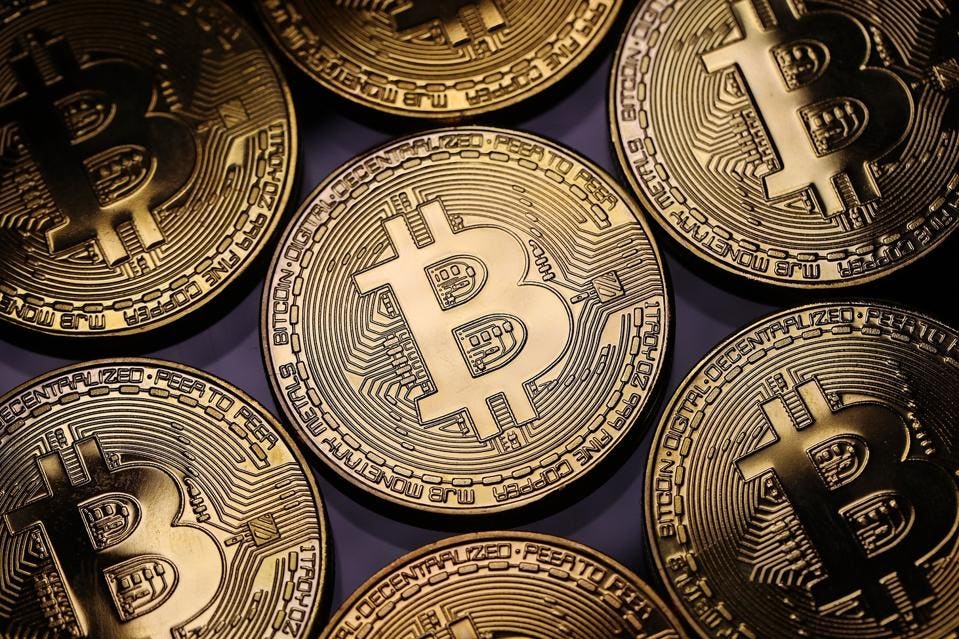 Would investing in bitcoin be a good idea?

In the event that you are thinking about putting investing into bitcoin, picking bitcoin might be the ideal choice for you. On the off chance that you utilize the bitcoin asset it can go about as a support against expansion and differentiate your portfolio. Plus you can maintain confidentiality and anonymity with it. Which is one of its best features—which is appreciated by many users as everyone wants to keep their personal information online more secure. Furthermore, around the world, most people consider bitcoin a good investment because it is divisible, scarce, durable, and portable. 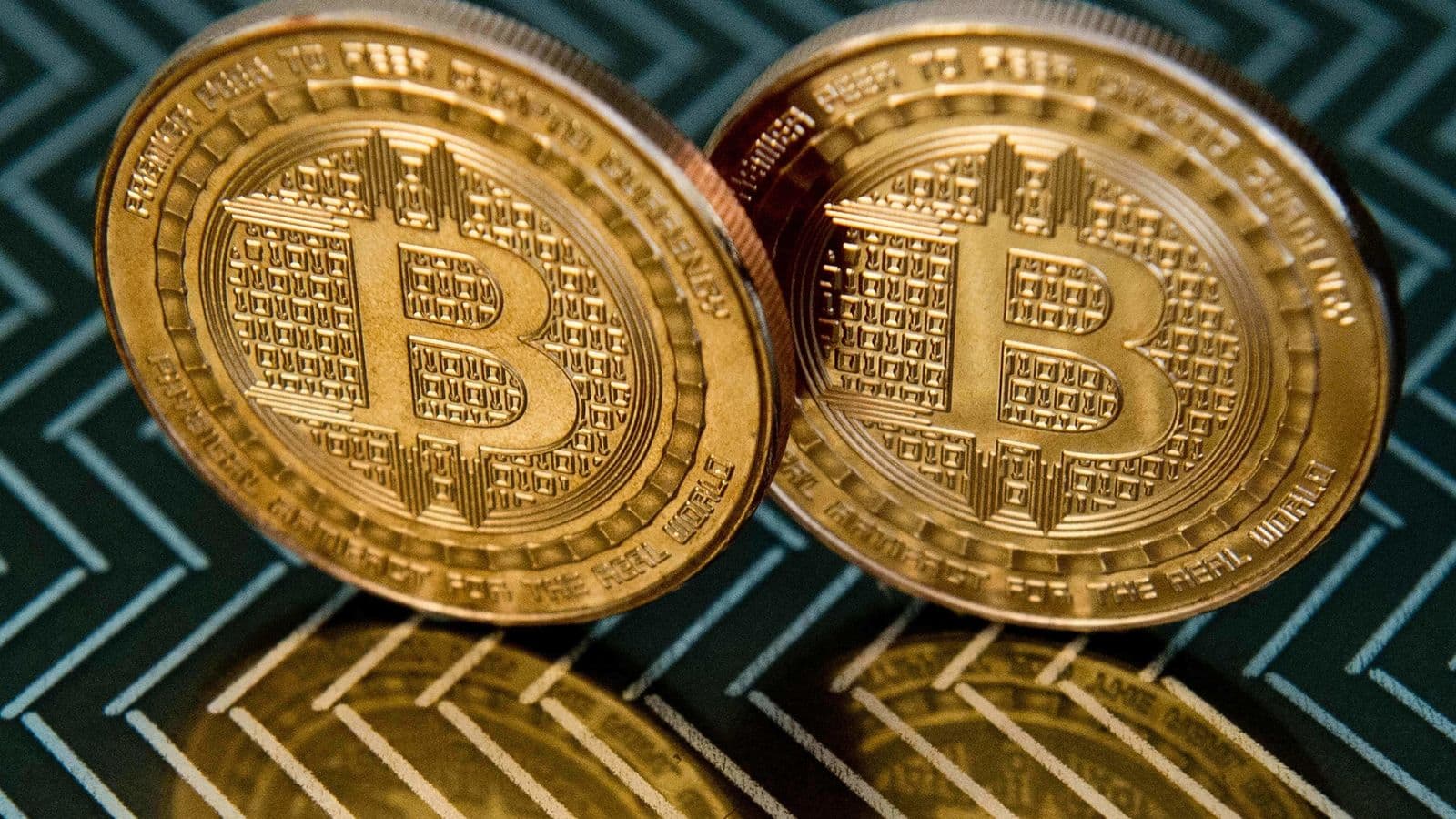 However, investing in bitcoin also involves several risks, one of which is its price volatility, it is a currency in which the price fluctuates rapidly. Additionally, one of the main you should be cautious about is the means by which you store your bitcoins. Since, supposing that you fail to remember your secret phrase or lose your confidential key, you can lose all your bitcoins. For most of the people who have lost their bitcoins, countless such cases have come to the fore because they did not take precautions to protect their wallets.