A global shortage of food grains observed in the aftermath of the Ukrainian war caused a tremendous amount of disaster and pain. Countries like India, which have the potential to address this kind of problem by shipping their agricultural products, specifically the cereals, that are facing significant difficulties from the World Trade Organization, Union Finance Minister Nirmala Sitharaman stated on Friday.

She said India has identified opportunities for the export of different food grains and manufacturing in the effects of the Ukrainian crisis and helping them.

“The opportunities that we have known and identified and have progressed in it…our export of food grains, particularly wheat.” We are probably now tapping for our manufacturing goods to move to destinations that are now suddenly found as their suppliers are in a situation they can’t continue with uninterrupted supply.

The World Trade Organization Director-General Ngozi Okonjo-Iweala is looking into resolving WTO rules and regulations that make it difficult for India to export all different food grains to meet the food shortage in other countries—caused by the Russia-Ukraine war, as per the Finance Minister Nirmala Sitharaman. 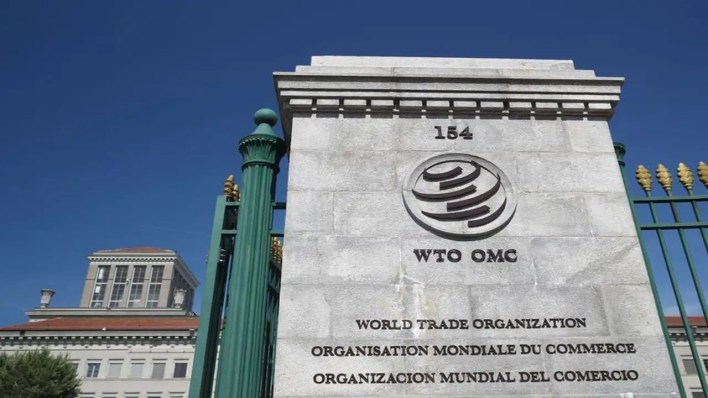 Most of the difficulties, the Minister claimed, are included in the WTO rules around the export of food by a country that had also procured food on a Minimum Support Price basis.

“Countries like India, which can probably supply several food grains, are facing difficulties with WTO,” Ms Sitharaman told reporters on Friday, April 22, 2022, the final full day of her visit to Washington DC for the World Bank and the International Monetary Fund (IMF) in the Spring Meetings.

At the IMF Plenary meeting held on Thursday, Ms Okonjo-Iweala asserted that the WTO was “looking at its food export and import issues positively”, according to Finance Minister, who expressed her optimism that the issue could be resolved with better measures.

See also  Windows 11: Why the hype? Is it worth upgrading? “These are kind of opportunities or chances that we’re carving out of a disaster and challenging situation,” she said, pointing to the war has brought challenges to India, like dealing with the global hike in commodity prices, but also opportunities. The opportunities that she listed for exporting the food grains include wheat and many other food grains – and the has the more possibility of shipped manufactured goods to destinations for which supplies had become unreliable.

According to the Bloomberg report, India has reached out to more than twenty countries regarding exporting wheat and targets a record 15 million tonnes of grain for export. India is expected to have a surplus in food grains this year, producing more than 111 million tonnes.

The country’s shipping of all food grains to meet global market shortages and needs was discussed in the External Affairs Minister S. Jaishankar’s meetings in Washington held last week. Mr Jaishankar was in the city for India, US’ 2+2′ defence and foreign ministers’ dialogue and bilateral meetings with U.S. officials.

“India is trying to become one, of course, find markets for all of their product. Secondly, it is trying to give off the meaningful assistance, so that, where there is hunger and need, there are grains to serve, and nothing should stop them from acheiving their goal,” Ms Sitharaman stated on Friday.

The U.S. and many other several countries have always criticised India for not being able to take a stronger stand against Russia and for not directly condemning its aggression against Ukraine. Russia has caused a great deal of trouble to the people of Ukraine, o many of them lost their loved ones just for a stupid reason of politics.

The U.S. has also been putting a lot of pressure on India not to increase its purchases of Russian oil at this time. Moscow has sold oil at a discounted price to New Delhi in recent weeks. However, a deficient proportion (1%-4% based on Indian and U.S. officials of India’s energy imports come from Russia. The U.S. has given their help to India to replace Russian oil with oil elsewhere.

Responding to one of a question asked on the interplay of India’s significant defence relationship formed with Russia and its progressing and vital trade relationship with the United States. In the decision to not call out Russia by its name and for the invasion of Ukraine, Ms Sitharaman has stated about India’s geography.

She claimed that there was an understanding in Washington of India’s geopolitical scenario and realities, and “this recognition was by the U.S. There is one friend there living in India, but the friend’s geographical location has got to be understood, and a friend cannot be made vulnerable for any kind of reason”.

“It’s not as if India has made a choice to relocate itself,” Ms Sitharaman said, describing various challenges India faced along its northern and western borders – a reference to China and Pakistan. 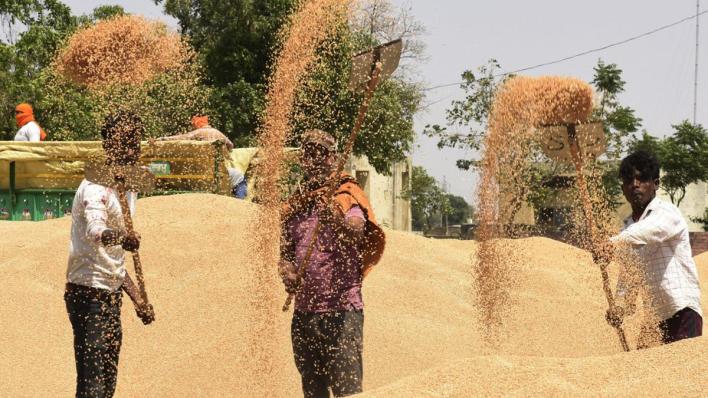 “India is on the verge of taking major decisions, taking the important calls, we are taking a calibrated position because we need to be prepared and strong where we are given the geographical locational realities.”

The Biden administration’s economy with the cooperation framework for the Indo Pacific, Ms Sitharaman said she was seeing “more and more windows of opportunities opening” rather than the U.S. keeping India at a distance because of India’s “calibrated” stance concerning Russia.

Referring to the fantastic progress made by India in digitalisation, she said there is now a realisation that the more digitalised a country is, the financial inclusion and therefore benefit reaching the subjects is an easier task.

India’s achievement in terms of digitisation and many other aspects has majorly taken place in the recent past. The benefits that India could derive from the digitalisation during the pandemic and even now because it is being recognised, she said.