As part of a “staff optimization” initiative, Chinese smartphone company Xiaomi has reduced roughly 10% of its employees across the globe. “Xiaomi recently performed ordinary organizational streamlining and personnel optimization, with the impacted parties making up less than 10% of the overall workforce. According to local laws, those impacted have been reimbursed, Xiaomi stated in a statement. However, it remained unclear how much Indian staff would be affected by the layoffs. The news of the development coincides with allegations that the Chinese smartphone maker was considering laying off up to 15% of its staff globally as macroeconomic constraints. The corporation employed 35,314 people worldwide in the three months that ended in September 2022, with more than 32,000 of those people situated in China. The leading equipment manufacturer (OEM) let off 900 workers globally earlier in August.

The producer of smartphones has had several issues in India. The corporation has struggled with falling sales in addition to macroeconomic constraints. In the third period of the calendar 2022 (CY22), Xiaomi’s customer base in the Indian mobile market decreased to 21% from 23% in the comparable quarter of the previous year. 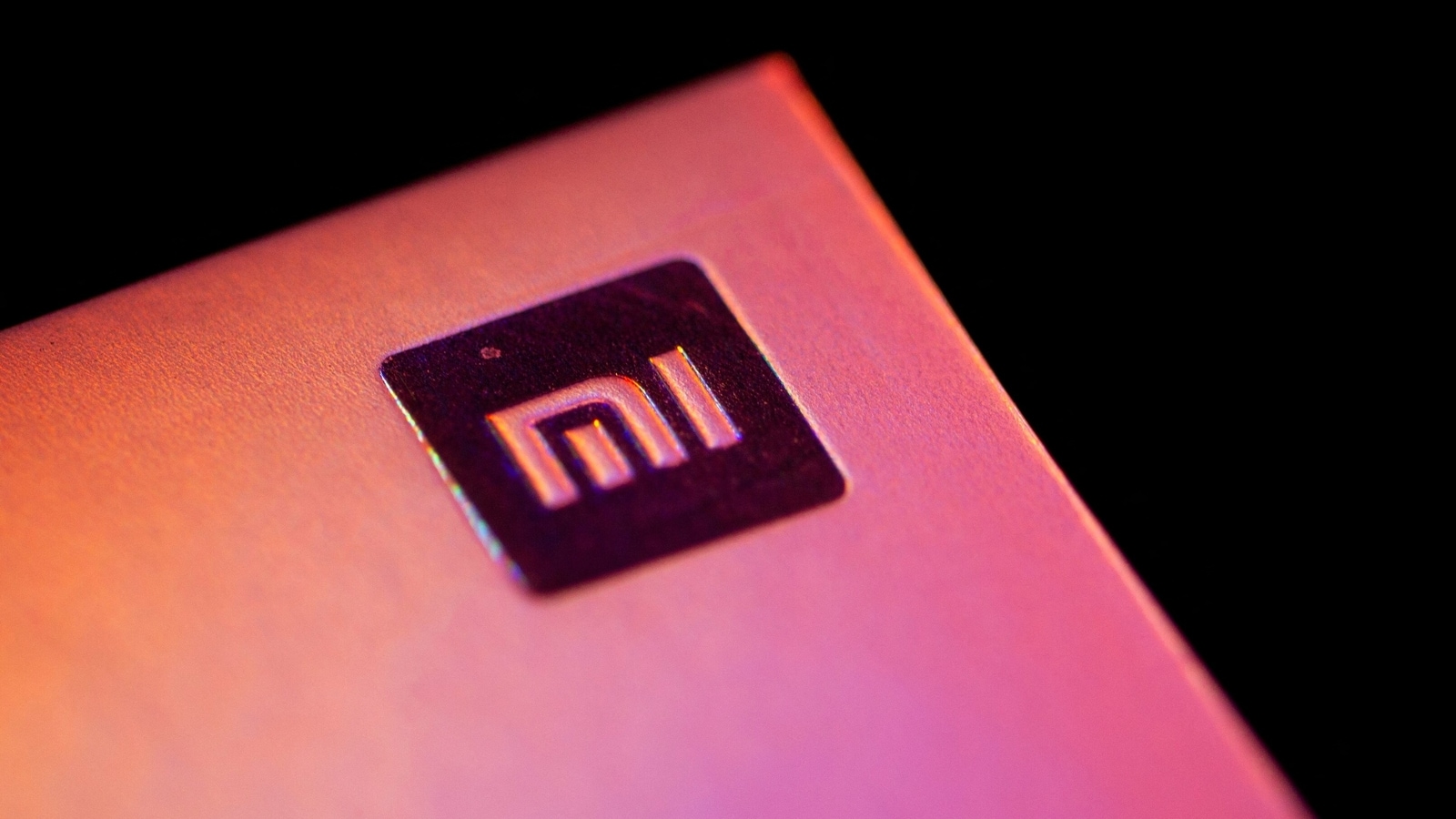 The problem has been made worse by declining Indian smartphone sales, which fell by 11% YoY to 45 Mn units in the third quarter of 2022 that just finished. Despite this, Xiaomi is still the market leader for smartphones in India. With more than 72 million handsets sold over the previous nine years, it has maintained its position as the best-selling branded product in the nation.

The regulatory monitoring of Chinese smartphone manufacturers in the nation has also dragged down the OEM. Xiaomi is being investigated for reportedly sending INR 5,551.27 crore to three organizations in the form of unlawful royalties.

Authorities searched the company’s premises and questioned many top executives as part of the inquiry. The smartphone manufacturer argued in its petition to the Karnataka High Court that the FEMA investigation would have “a far-reaching effect” on its company and would result in a “civil death”

The investigation resulted in the seizure of monies worth INR 5,551.27 Cr earlier in September, which also had an impact on cash flows at the smartphone giant’s Indian subsidiary. Xiaomi is also being investigated for allegedly giving officials from Deutsche Bank false information when sending money abroad.

As a consequence, the corporation has made several efforts to save money and centralize its operations across the nation. The smartphone manufacturer delisted Mi Pay and Mi Credit from the Play Store in October as it increased its emphasis on “core business.” Later, it also came to light that the Chinese computer giant intended to sell its holdings in a number of Indian businesses and withdraw from the startup scene in that nation. Xiaomi has now added firing workers to their lengthy list of international tech corporations, which also includes Meta and Amazon. Back home, the financial crisis and the unfavorable macroeconomic environment significantly negatively impact the startup sector. According to Inc42 statistics, more than 18,000 employees have been let go by Indian businesses so far in 2022.

Xiaomi President Wang Xiang remarked in a statement regarding the difficulties experienced by the sector during the quarter: “In this qtr, our industry is facing various difficulties, including growing global inflation, foreign currency fluctuations, and complex political climate.”

The firm released its quarterly numbers on Friday. On Saturday, during the call, Xiang informed analysts that “these problems adversely impacted total market demand & our financial performance for the time.” Chinese firm Tencent let go of 5,500 workers after reporting $19.8 billion in revenue for the June quarter, a 3% reduction that was the company’s first drop in sales since becoming public. A number of Big Tech firms, unicorns, and entrepreneurs have made layoffs in response to the macroeconomic situation worldwide.

Shipments of smartphones decreased 8.9% over the previous year and 7.7% over the last quarter on a global level. According to Canalys, shipments from the Chinese industry fell 10.1% on an annual basis and 10.9% on a quarterly basis. Wang Xiang, the president of Xiaomi, stated during a quarterly report that the reappearance of influenza in the Chinese market resulted in challenging and sluggish demand. Wang also pointed out that inflation, rising input costs, and rising gasoline prices all had an effect on export sales. Net profit fell as a result of pressure to utilize discounts and promotions to shift goods.

Xiaomi’s sales of smartphones account for more than half of its overall income. Revenue from smartphone sales fell by 29%. Xiaomi saw a rise in sales after displacing rival Huawei Technologies Ltd in 2021, whose ability to acquire parts was constrained by U.S. sanctions.

The gain was short-lived, however, and the company’s share price has decreased by about 40% since the start of 2022 as a consequence of the failing Chinese and worldwide economies.

The first part of 2022 saw shutdowns in Shanghai and other cities, negatively impacting consumer spending in China. As it battled to rebound from the COVID limitations that hampered the first quarter of growth and forced the central bank to slash interest rates, the second-largest economy on the planet surprisingly declined in July, statistics show.

After capturing market share from opponent Huawei Technologies Co Ltd in 2021, whose ability to get components was hampered by U.S. sanctions, Xiaomi experienced a spike in sales. However, the boost was fleeting, and the stock price has dropped by about 40% since the beginning of 2022 due to the deteriorating global economy and the slowing Chinese economy. The effects of closings in Shanghai or other cities during the first part of 2022 have made it difficult for China’s consumer spending to recover. According to data, the second-largest economy in the world unexpectedly contracted in July as it battled to recover from the COVID limitations that hampered growth in the first quarter, which caused the central bank to lower interest rates.

According to research company Canalys, unit shipments in China’s long-stagnant smartphone industry were down 10% year over year in the second quarter. Xiaomi has faced government investigations in India, its biggest market outside China, for allegedly evading tax authorities.

US Capitol attack: 6 takeaways from the final Jan 6 hearing