In 2022, smartphones gave up their wow factor for peace of mind.

The “next big thing” in personal technology could not be a foldable phone or an immersive augmented reality headset. It might simply be learning new techniques for maximizing the capabilities of the phones we already own.

As businesses like Apple, Samsung, and Google unveiled new strategies to make our phones more useful, dependable, and private, that message sounded loud and clear throughout 2022.

This year’s offers lacked the “wow” factor that defined the smartphone’s first decade in favour of improvements that might boost the lifespan and utility of our phones. A few of the improvements include extended Android OS compatibility for Samsung devices, free new privacy features for new Pixel phone customers, and improved iPhone safety measures.

These minute but significant adjustments reveal a lot about the condition of the smartphone market. Since mobile devices are now more developed than they once were, yearly hardware upgrades no longer seem as significant. 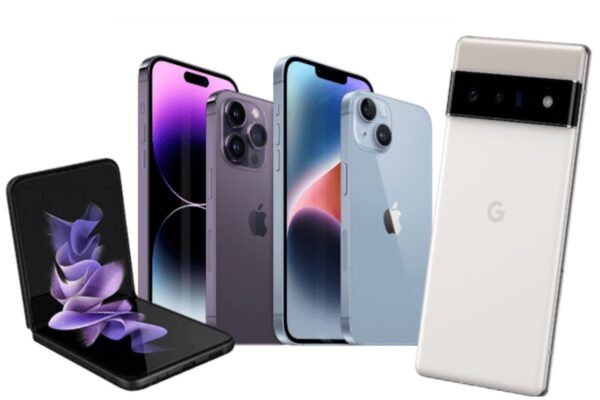 Tech firms increasingly rely on making phones seem more necessary in daily life to keep existing users hooked as it grows harder to captivate customers with innovations. Inflation has lowered demand for new cell phones, making it even more difficult to promote upgrades, so that is as vital as ever in 2022.

As a safety net, use your phone.

It’s challenging to pinpoint exactly how smartphones evolved in 2022 since there isn’t a single overarching trend like there has been in the past. For example, it wasn’t the year cellphones got quick charging or ultrawide camera lenses.

Aaron West, a senior analyst with Omdia who focuses on the smartphone business, claims that for the previous five to six years, smartphones have only been about the number of cameras, the size of the cameras, the screen size, and battery advancements. And right now, it’s sort of come to a stop.

But as you delve further, a few recurring patterns are apparent.

The first is peace of mind, which has a somewhat different meaning for each brand-new, significant smartphone we saw in 2022. When mobile networks are unavailable, the iPhone 14 can automatically identify traffic accidents and connect to emergency services through satellite.

Accident detection has long been enabled by Google’s Pixel phones, but it’s a first for Apple. Additionally, it is one of the few characteristics that distinguish the iPhone 14 from the iPhone 13. 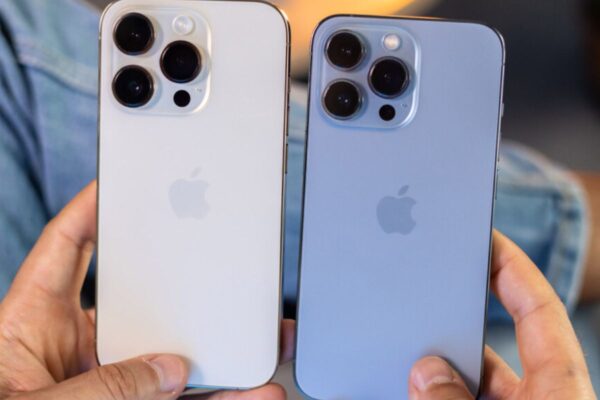 Given that Samsung will provide up to four generations of Android upgrades, the Galaxy S22 or Galaxy A53 5G won’t seem out of date any time soon. That even outlasts Google, which offers its Pixel phones only three years of major Android OS support. Both companies offer five years of security updates, but thanks to Samsung’s extended support, you’ll receive new features for your entire system for an additional year.

With a free, built-in VPN, Google’s Pixel 7 and Pixel 7 Pro users have the option of browsing the internet more secretively. To access that feature, you would need to subscribe to Google One at the premium tier, which costs $10 per month. It’s yet another illustration of how Google is employing special software benefits to set its new Pixel devices apart from other Android rivals.

The issue, though, is that these features don’t necessarily persuade customers to purchase a new phone. About the new safety measures on the iPhone 14, Josh Lowitz of Consumer Intelligence Research Partners noted, “Security is an emotional boost.” But it doesn’t affect how you live your daily life.

How vital your phone is getting

In 2022, tech juggernauts also made an effort to make phones seem like a more fundamental aspect of our daily existence. The digital wallets of Apple, Samsung, and Google each saw advances. Mobile payments have been around for a while, but in 2022 these businesses intensified their attempts to keep government IDs and other necessary information on phones.

In order to leave your house with nearly nothing but your phone, the goal is to gradually replace your actual wallet. The disclosures came at a time when more people were using mobile wallets.

In September 2022, 32% of smartphone owners in countries including France, Germany, Italy, Spain, and the US reported using a mobile wallet in the preceding month, according to Jack Hamlin, a global director of consumer insight at analytics and consulting firm Kantar. That is a 3% increase from the previous year.

Another strategy used by phone manufacturers to increase the importance of their products is to widen their goals to make the phone the hub of all other digital services and gadgets we use. The items we saw in 2022 reinforced the notion that your phone is more than just a phone; it’s the entry point to the various apps and gadgets in our lives.

This is not a new trend. For instance, Google unveiled the Pixel Watch, its first consumer smartwatch, in October. It’s perhaps the search engine giant’s boldest push in recent memory to entice customers into its Pixel world and emulate Apple’s approach. 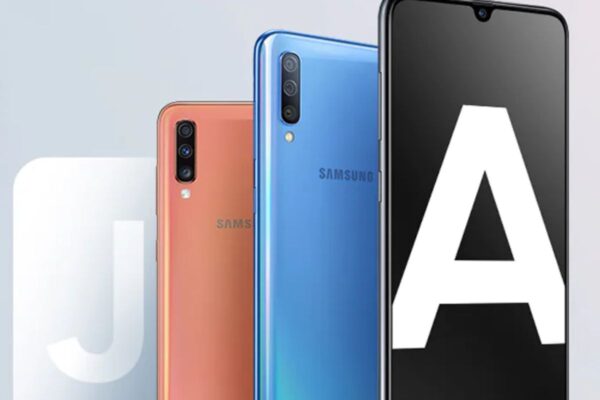 Techsponential analyst Avi Greengart previously told CNET’s Imad Khan that one of the factors keeping people hooked into Apple’s ecosystem is the fact that once you buy an Apple Watch, it’s incredibly difficult to leave.

That’s just one of the most obvious examples of how digital companies are expanding their own ecosystems. In 2022, Apple expanded services like Apple Fitness Plus and Apple TV Plus by bringing their subscription fitness app to iPhones and announcing plans to stream Major League Soccer games on their streaming TV platform.

Now that it’s harder to sell new phones, creating an ecosystem is more crucial than ever for tech businesses. It not only prevents customers from switching to another phone of their choice, but it also allows businesses another avenue to pay devoted consumers.

Owners of iPhones can purchase AirPods or the Apple Watch. They might even sign up for Apple Fitness Plus. Owners of the Galaxy S22 may decide to purchase Samsung’s Galaxy Watch 5 instead of a Fitbit tracker or the Pixel Watch.

It’s more difficult than ever to persuade customers to get new phones.

It cannot be glossed over: Sales of smartphones this year seemed downbeat. According to International Data Corporation, the global smartphone market shrank for the seventh consecutive quarter in the third quarter of 2022. According to Canalys, the second quarter of 2022 wasn’t any better, with shipments falling 9% year over year. In both business reports, the main causes are listed as economic challenges and decreased demand.

People are also utilizing their phones for extended lengths of time. In the twelve months prior to the September 2022 quarter, 29% of buyers kept their previous phone for three years or more, according to Consumer Intelligence Research Partners.

That marks an increase over the same quarter a year ago, when that figure was 23%. The average age of devices returned through trade-ins also topped three and a half years for the first time, according to Assurant, an insurance provider that also helps businesses create trade-in programs.

You can also start to comprehend why annual phone releases aren’t as exciting as they once were once you realize this. Manufacturers of smartphones target owners of older models as well, not simply customers who upgraded their phones the previous year or the year before.

It’s appropriate to note that not much has changed between the iPhone 13 and the iPhone 14, in Hamlin’s opinion. But if consumers have been maintaining their iPhones for the past four years, that reflects a customer upgrading from an iPhone 10 to an iPhone 14.

The fact that the phone as we know it is going to remain unchanged for the foreseeable future is perhaps the biggest lesson from 2022. Yes, smartphones will keep gaining faster processors and better cameras. However, despite the industry’s efforts to hasten the adoption of foldable phones, many consumers will continue to use the existing edition of the phone for a considerable amount of time.

Because of this, tech companies may need to exert more effort to maintain consumer interest, particularly as new features start to blend in with showy technological advancements from past phone generations.

West thinks that modern phones are the right size. “The cameras are as good as they can be. The size of the batteries limits how well they can work. Then, how else can we employ them?”