New Delhi: The Central probe agency Enforcement Directorate (ED) has seized over ₹ 5,500 crores of assets from Chinese smartphone giant Xiaomi over Indian foreign exchange law violations. The action has been taken against Xiaomi Technology India Private Limited. However, the company has stated that all operations “are firmly compliant” with local regulations and laws.

The company ( known as Xiaomi India) is a trader and distributor of mobile phones in the country under the brand name MI. The ED seized ₹ 5,551.27 crores from the company’s bank accounts under the Foreign Exchange Management Act of 1999. 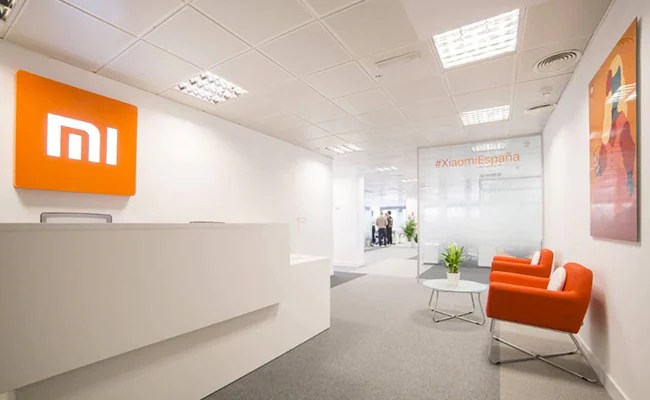 Soon after the news broke, the Trinamool MP Mahua Moitra attacked the Centre saying Xiaomi was allowed to donate ₹ ten crores to the “opaque” PM CARES fund. Her party’s questions on the same were “stonewalled” in the Parliament. The central probe agency had initiated an inquiry connected to “illegal remittances” made by the company in February this year.

The company started their manufacturing process in India in 2014 and started remitting the money in 2015. In the guise of royalty, the probe agency said it had dispatched foreign currency equivalent to ₹ 5,551.27 crores to three foreign-based entities, like the Xiaomi group entity.

“Such huge figures of money in the name of royalties were remitted on the commands of their Chinese parent group entities,” the ED asserted. The amount remitted to the other two US-based unrelated entities was again reportedly for the ultimate advantage of the Xiaomi group members. 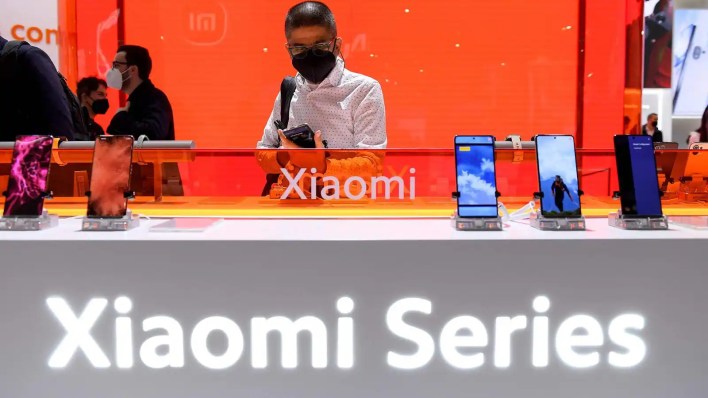 Xiaomi has stated that all its royalty payments are “legit and truthful”.

“We have studied the complete order from government authorities carefully. The company clearly believes in their royalty payments and statements to the bank. These royalty payments that Xiaomi India made were for the in-licensed technologies and IPs used in our Indian version products. All of the operations and processes involved with the company are mentioned clearly, keeping in mind the regulations and law.

Xiaomi India is a reputed trader and distributor of cell phones in India under the brand name MI. It procures the entirely manufactured portable sets and other products from the manufacturers in India. “It has not availed any service from the three foreign-based entities to whom such amounts have been transferred,” the ED said.

Undercover various unrelated documentary facades created amongst the group entities, the company remitted this amount in the guise of royalty abroad, violating Section 4 of the FEMA. The popular section of civil law of FEMA talks about “holding of all kinds of foreign exchanges.” The ED has even accused the company of providing “misleading information” to the banks while remitting the money abroad. 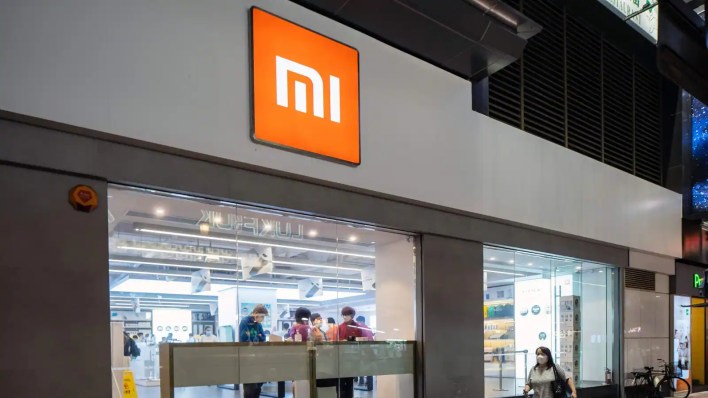 The Enforcement Directorate Saturday “seized”  around Rs 5,551-crore worth fund of Chinese mobile manufacturing company Xiaomi for violating the Indian foreign exchange law. In a press release after the EDs gave their statement, Xiaomi Technology India Private Limited claimed that its operations in the country are “firmly compliant with local laws and regulations”.

The company (called Xiaomi India) is a trader and distributor of mobile phones in the country under the name of MI. “Xiaomi India is a wholly-owned subsidiary of the China-based Xiaomi group. This value of Rs 5,551.27 crore lying in the company’s bank accounts has been seized by Enforcement Directorate,” the agency said in a statement.

The seizure has been done under sections of the Foreign Exchange Management Act (FEMA) after the federal agency launched a probe against the company in connection with alleged “illegal remittances” sent abroad by the Chinese firm in February.

Xiaomi began its operations in India in 2014 and started remitting the money the following year, the agency said. “The company has remitted foreign currency equal to Rs 5,551.27 crores to three different foreign-based entities, Xiaomi group entity, in the guise of royalty,” the ED claimed. 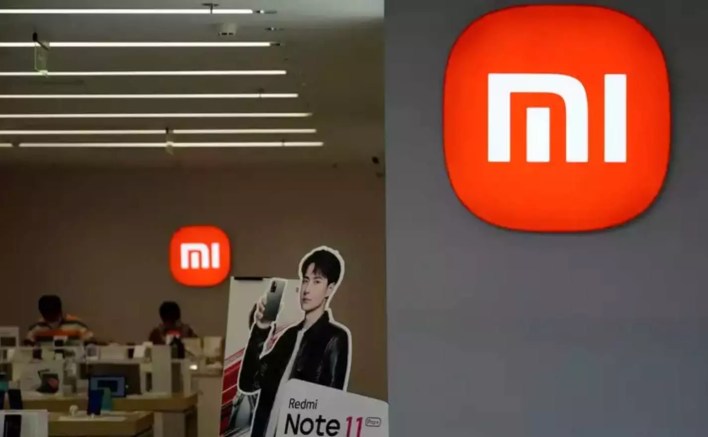 A Xiaomi spokesperson has noted that “as a brand committed to India, all our operations and processes are firmly compliant with local laws and regulations”.

“We have studied the detailed order from government authorities carefully. We believe our royalty statements and payments to the bank are all legit and genuine. The spokesperson said that all of these royalty payments that Xiaomi India made were for the in-licensed technologies and IPs used in our Indian version products,” the spokesperson said.

“It is a legitimate commercial arrangement for Xiaomi India to make such royalty payments. However, it is committed to working closely with government authorities to clarify any misunderstandings,” the spokesperson added. The ED alleged that considerable amounts in royalties were remitted on the instructions of their Chinese “parent group” entities. 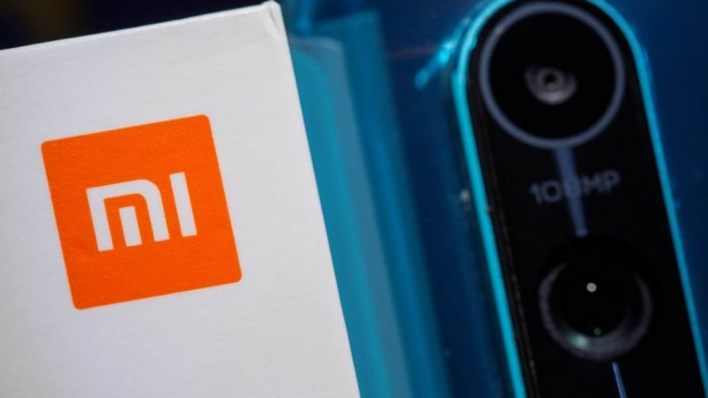 “The amount remitted to two other US-based unrelated entities were also for the ultimate benefit of the Xiaomi group entities,” the ED said. While Xiaomi India procures entirely manufactured mobile sets and other products from the manufacturers in India, it has not availed any service from these three foreign-based entities to whom such values have been transferred.

“Undercover of different unrelated documentary facade created in the group entities, the company remitted this value in the guise of royalty abroad which constitute a violation of section 4 of the FEMA,” it said.

Earlier this month, the ED had also questioned the global vice president of the group, Manu Kumar Jain, at the agency’s regional office in Bengaluru, Karnataka.

Why Grade when construction and land prices rise, and margins shrink? A rent revision is required for warehouses