The pandemic of 2019 which was the COVID 19 saw an economy in a stagnant stage. With the lockdown imposed in the whole nation and people locked inside their homes, there was no activity occurring. All the startups and the businesses were not operating as there were no customers out there to purchase a good or avail any service.
This time was so hard, as people had no money, many had lost their jobe because of no work.

There were horrifying scenes of people dying in the hospitals and many even on the roads, since they couldn’t get the access to the hospitals and the medical facilities. It was scary to see that the basic medicines were being sold in black and at sky rocket prices. All the schools, colleges and offices were closed, and this had probably happened for the first time that everyone was at home.

The economy now is trying to get up from the disastrous effects of COVID 19 and is reviving. With the opening up of economy, investments, funding, mergers and acquisitions, takeovers, introduction of new startups have started. The customers are slowly coming back on the roads and the investors have started looking for investments, thus showing that there is finally a light at the end of the tunnel.

So, we are here to discuss one of the fundings which has taken place last week. The startup, immunitoAI, as announced on September 08, 2021, has received a funding of USD 1 million, which is nealy INR 7 crore. The round of funding was the seed round of funding, which is officially the first equity funding stage.

This round shows the first official money which an enterprise raises. This round was led by early-stage venture capital fund, piVentures. The other participant of this round of funding was the existing investor Entrepreneur First. This marks the first investment from the Fund2 of piVentures, which was announced on April 2021.

The funds raised will be used by the startup in product development and industry partnerships.

Founded in 2020, immunitoAI is a silico-antibody discovery company which uses Artificial Intelligence to provide with the fastest and the most accurate solutions. The startup designs and screens antibody candidates for a given antigen. With this technology, the aim of the startup is to increase the number of antibodies discovered drastically, thus making targeted therapy a norm in the future. 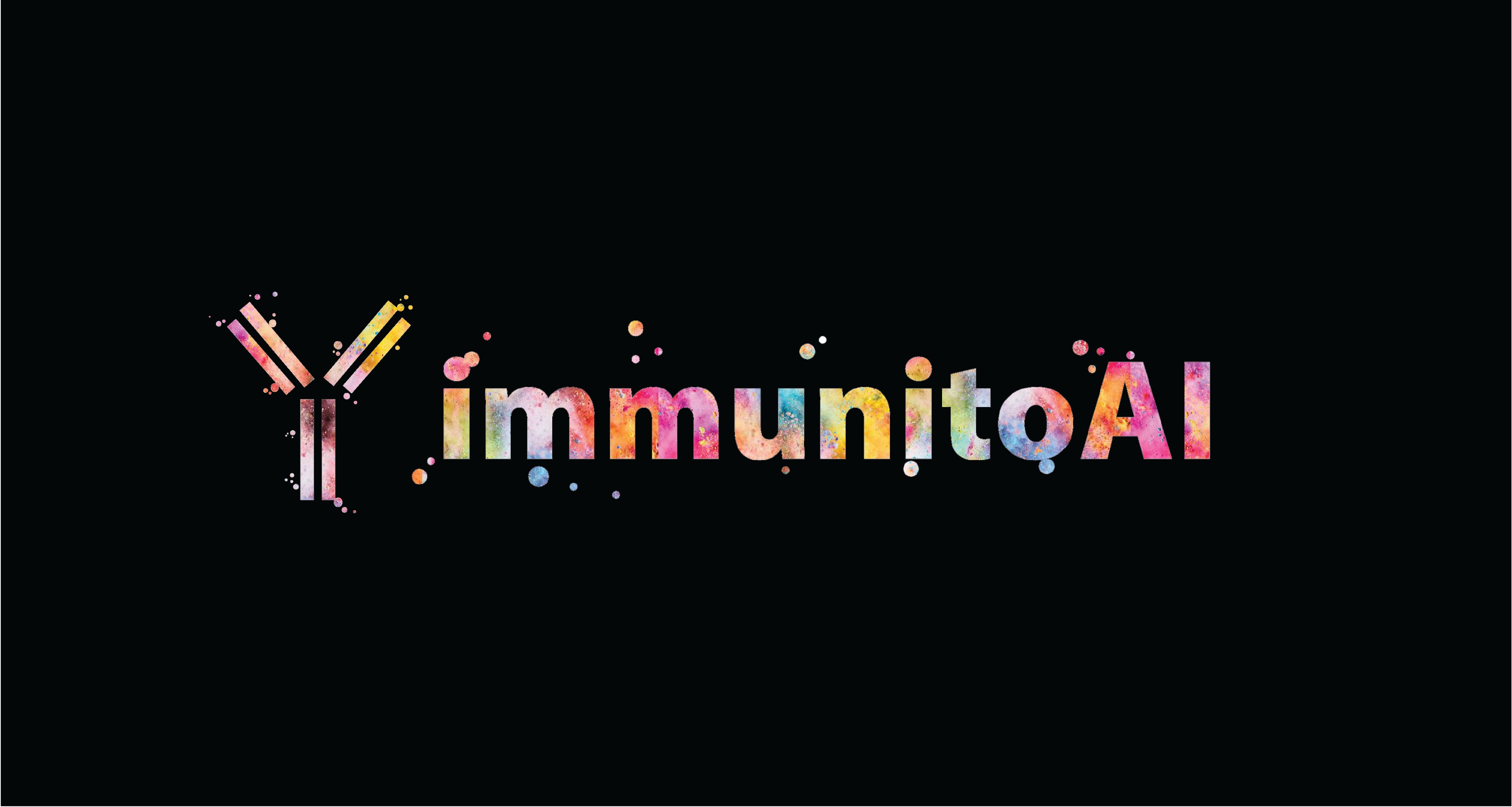 The core team of the startup consists of scientists namely- Dr Anusman Biswas, Bhawna Burdak, and Dr Rajashree Kadam.
The research software engineers in the team are- Sumanyu Hajela, Akshay Rajendra Deshpande, and Gaurav Singh
The research associate in the team is Geen

The startup was founded by Aridni Shah and Trisha Chatterjee.
Aridni Shah is the co-founder and the CEO of immunitoAI. She is a PhD in Biological Sciences from National Centre of Biological Sciences, TIFR. She has 9 years of experience in immunossays, molecular techniques, and data analytics.

She has worked with antibodies for years, and has deep and vast in depth knowledge of the Biotech industry. She wants to tackle and solve the shortcomings of the industry and contribute by enabling faster and better Discovery of Antibodies.

Trisha Chatterjee is the co-founder and the CTO of immunitoAI. She is a Masters in Computer Science from University of Delhi. She has the experience of 6 years in Research and Development, applying Machine Learning and Artificial Intelligence in various industries like Advertisement, Logistics, etc.

She has always been a part of the startup ecosystem. She has solved many complex problems in various other industries and now wants to contribute to the Biotech industry by enabling faster and better discovery of Antibodies using Artificial Intelligence. 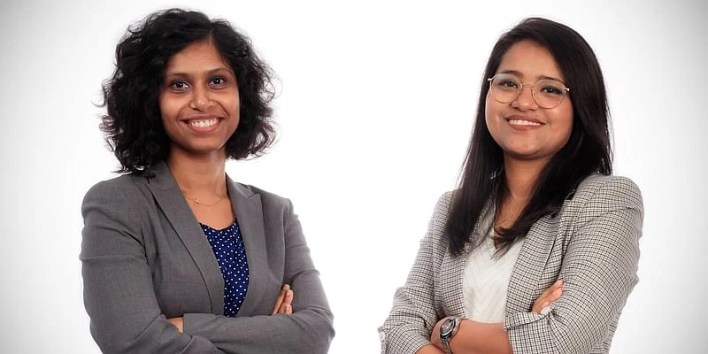 Founded in 2016, piVentures is an investment company, which have an aim of supporting entrepreneurs with funding, talent, and right ecosystem in order to help them succeed faster and better. The venture company is of the ideology that irrational ideas have the capabilities to change the world, provided they are backed by entrepreneurs with stellar problem-solving skills, and patient passion, refusing to give up against all odds.

The investment thesis of the venture capital is that it invests in ventures which are engaged in solving large global problems with 10X differentiated solutions. It is of the belief that such companies can create huge value in new as well as crowded markets.

The ticket size of the target companies for funding is USD 500 K to USD 2 million, with stage focus on Seed, Pre-Series A, and Series A round of funding. It has in total funded 13 companies and has a fund corpus of USD 30 million which is equivalent to INR 225 crore.

The team consists of Manish Singhal, who is the Founding Partner, a technologist turned entrepreneurturened venture capitalist. He has more than 29 years of experience across various sets of fields- building cutting edge deep technology products at global scale, mentoring startups, investing in them, and building a deep tech venture fund. He has played an important role in companies like Motorola, Sling Media. He is an alumnus of IIT Kanpur and is a wildlife photography lover.

Roopan Akulah is the Managing Director. She holds a Btech degree from NIT Jalandhar and MBA from ISB Hyderabad. She has invested in early to growth stage startups in robotics, semi conductor, and renewable energy sectors. Before started turning as an investor, she has worked in DeepTech as a technologist. 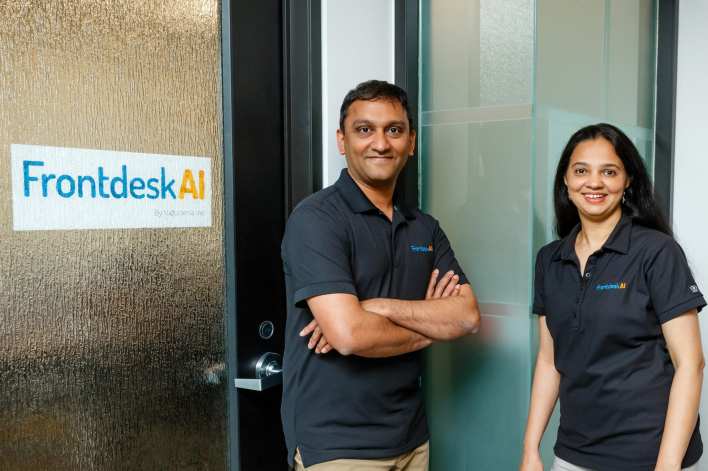 Other team members are-
Shubham Sandeep, who is the Principal
Akhilesh Agarwal and Akhil Andasu, who are in the Investment Team
Shamik Sharma, who is the Venture Partner
Umakant Soni, who is the Advisor and the Founding Partner 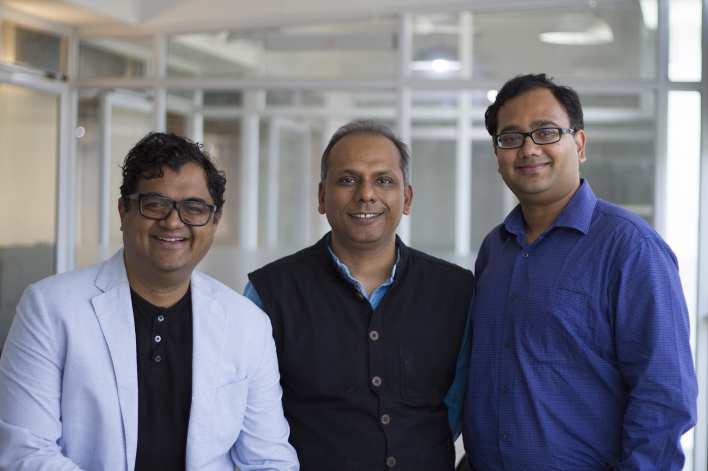 What has been said about the funding?

The co-founder and the CEO of the startup, Aridni Shah, made a statement saying that the vision of the startup is to make an antibody therapy a norm with the help of the technology. She further said that the startup plans to use the seed funds received in developing the AI products and validate the predictions through biological experiments.

We wish the startup nothing but success and a bright future.