Following the introduction of the budget, the most commonly asked question is if it is a budget for the average man.
After the conclusion of entire budget the outcome was that this is the new India, addressing and resolving the root problems.

With all that said, this was the country’s Budget that addresses India’s current problems and gives its farmers the platform and necessary opportunities to grow their own food, with no middlemen in sight.

We’ve tried to simplify and analyse this budget to make it easier to understand. Lets give it a look :

Cryptocurrency is the most well-known application of VDA (Virtual Digital Assets). The government has imposed a 30 percent flat tax on earnings generated by virtual digital assets. Acquisition expenditures will be allowed as a deduction. In the case of losses, no set-off is permitted  with other types of capital gains or  incomes from other head.

b) Gains on capital are subject to a surcharge.

Capital Gains are now subject to a 15% tax imposed by the government.Tax incentives for startups and job creation

c) GST collection was addressed, with a value of over Rs. 1.4 lakh crore for January, the highest since the implementation of GST.

The government is planning to launch its own digital money.

Currently, under the PM e-vidya scheme, they want to increase the existing 12 channels to 200 channels in order to deliver educational content not only in English and Hindi, but also in other religious languages, which will serve as a good supplement to education for students in grades 1 to 12. Also announced was the creation of a digital university with a hub and spoke format aimed at providing high-quality education across the country. 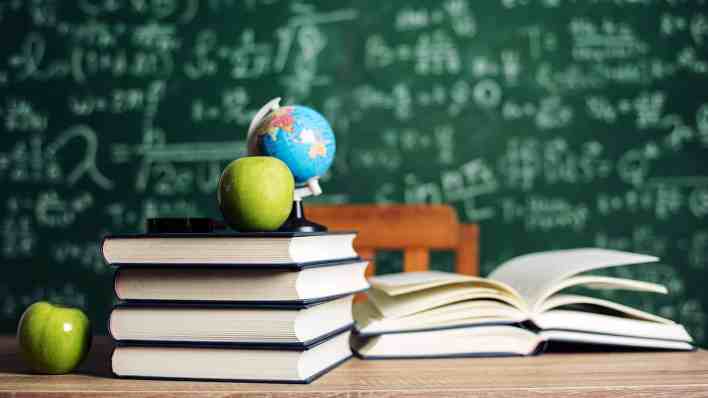 A core banking system will be implemented in every one of the 1.5 million post office

Going to the post office and waiting in lines used to be a tedious affair, especially because there was no access to online or digital transactions. The digitization was a disaster. It will help not only farmers and senior citizens, but also India’s youth.

400 new Vande Bharat trains will be built over the next three years.
Kavach (Automatic Train Protection), an indigenous world-class technology for safety and expanding the capacity, will span 2,000 kilometres of the network in 2022-23.
To assist local companies and supply chains, the notion of one station, one product will be emphasized.

By 2022-23, 80 lakh homes in rural and urban regions would be completed under the PM Awas Yojana. For this aim, a total of Rs. 48000 crore has been set aside. The housing sector is critical because it stimulates nearby businesses like steel, cement, and paints, resulting in a GDP multiplier.

During the following three years, Gati shakti Cargo terminals will be built.The ULIP (Unified Logistics Interface Platform) will be intended to facilitate data sharing among all modes of transportation.
This will increase synergy, decrease logistical costs and time, and aid JIT inventory management by removing time-consuming paperwork.

Ayushman Bharat Digital Mission is creating a national digital health ecosystem. This will include digital health provider and facility registries, a unique health identifier, a consent framework, and universal access to health care.

MSP (Minimum Selling Price)  Minimum selling price to farmers. Farmers are given assurance in terms of payment. Farmers will receive 2.37 lakh crores in MSP selling their produce to the government. This MSP will be deposited straight into the bank accounts of 163 million farmers.

b) Oil Seeds: The Import of crude oil is quite expensive. Oil seed imports, on the other hand, are heavily reliant on outside sources. The government has created incentives to increase domestic oil seed production in order to reduce this reliance.

c) Drones (Daas): Drone as a service, in which a Kisan drone will be used to assess crop quality, spray pesticides, insecticides, and fertilisers, and digitise land documents and records.

They are putting up a fund to raise money through a blended co-investment mechanism, which will be facilitated by NABARD and used to assist AGRI start-ups.

Solar and electric vehicles: An investment of 19,500 crore has been announced for the Production Linked Incentive to help attain the goal of 280 GW of installed solar power by 2030.
In addition, the government has an ambitious EV@30 initiative. This is a critical requirement, the expected $7 trillion in crude imports.
The government has increased general market borrowings to help accelerate adoption, and sovereign Green Bonds will be issued in 2022-23 to fund green infrastructure. The earnings will toward public-sector projects aimed at lowering the economy’s carbon intensity.
Aside from the PLI programs, the government has committed to major EV infrastructure initiatives such as battery swapping, BaaS, and other initiatives.

The above Green Bond will also provide support in the transition to solar and renewable energy, allowing for more efficient and sustainable electricity generation.

Considering a variety of sources of transportation and indirect capex, capex will be approximately 10 lakh crores (around 3 percent of FY23 GDP)

We’ve received a lot of nice comments thus far on our capex push for local production (PLI program) in 14 areas.
Focus on the following areas. This is a pro-growth budget that emphasizes PM Gati Shakti, inclusive development, Production capacity enhancement, solar opportunities, energy transition, climate action, and investment funding are all things that need to be considered.
• Fiscal management: Our revenue receipts and expenditure for the FY22 and FY23 are as follows:

In addition, the Finance Minister stated that 5G spectrum will be auctioned in 2022.With the formulation of IT schemes, the telecom sector has been given more and more revenue-generating options, and PLI has been introduced to 5G equipment manufacturers. They also announced the installation of optical fibre cabels in all rural areas by 2025. 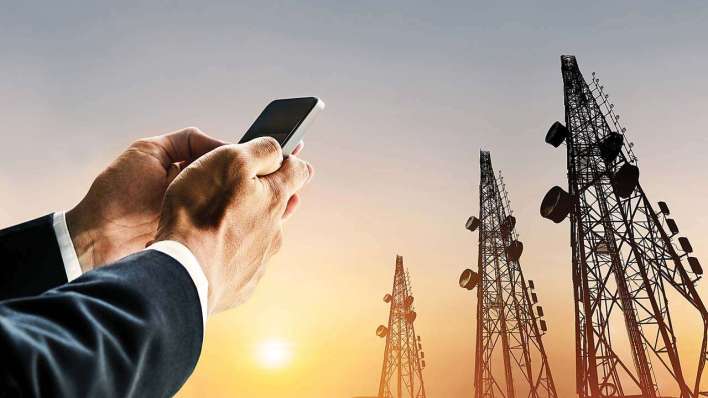 Defense Industries, start-ups, universities, and others will be able to collaborate with the DRDO(Defence Research and Development Organisation) on research and development.

Furthermore, it is said that in 2022-23, 68 percent of capital procurement budget will be dedicated for domestic enterprises, which will help to promote the domestic sector and contribute to the ATMA NIRBHAR BHARAT and make in India goal to realise . Through the SPV model, non public sectors will also be encouraged to design and produce military platforms and equipment in conjunction with DRDO and other organisations.

Further opportunities of JOB creation in Animation, visual effects, gaming, and comic book jobs have all been introduced. The finance minister used the phrase AVGC. To encourage youth to pursue contemporary methods of employment development and revenue generation. The main problem faced by MSME is how to obtain finances; for MSME, mobilization of funds is challenging. They are allowed to obtain funding from NBFCs, and the government will act as a guarantor up to a specific level, making it easier for MSME to aquire loans.

MSME has been given the light to grow futher , with three different strategies proposed:

b) CGTMSE credit guarantee trust for micro and small businesses

c) RAM for improving and speeding up MSME performance

The government is focused on MSMEs, job development, and financial access. and also chances for up-scaling and re-scaling,
are provided in order to prepare MSMES to scale up and become large in the near future. MSMEs are being equipped with the requisite skill-sets. With the MSMEs being geared up with necessary skill-sets the business will inflow in India.

Business will flood into India because MSMEs are equipped with the efficient skill-sets.