Big organisations sustain for generations, calamities, emergencies and extraordinary circumstances because the system governing those organisations is robust. Similarly, a nation-state is an organisation that is governed by a system called Constitution, which has various arms like police, legislature, bureaucracy, defence services, administration et cetera. If a single system runs in the entire country, governance and administration become an easy task because every sector of our country is related to each other.

According to Bernardo Mueller, any public policy fails because elements of public policies interact in a complex system. These complex systems are made of diverse agents which are connected via networks where they interact selectively following simple rules. But lack of centralised control leads to unpredictable patterns, uses, functionalities and structures, which leads to failure.

Hence any planning fails if it lacks centralise control and does not take the non-linear nature of policies into account. 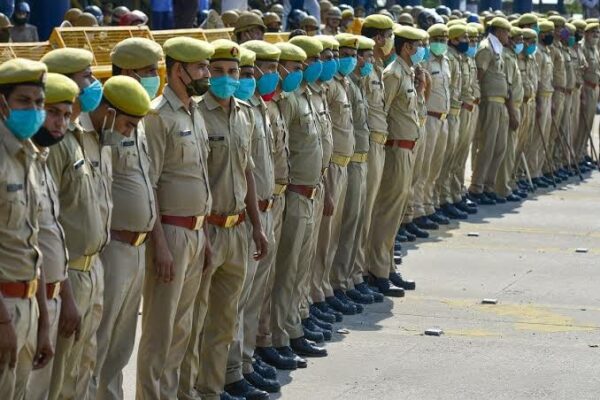 Different rules of governance in every state increases paperwork, delays important decisions, hinders business and transportation et cetera. If the government wishes India to jump on the ease of doing business index, it must integrate systems across the nation. While integrating systems across the country, local demands have to be taken into account so that centralisation caters to local needs.

Nobel prize-winning Indian American economist Abhijit Banerjee also believes in creating plans and policies that fulfil the requirements of a particular region. What works in Bihar may not work in Kerala. But a balance has to be struck between managing local needs and a creating centralised system so that the country runs smoothly. Policies have to refrain from favouring a centralised rule too much and must also refrain from favouring regional characteristics.

The same is required for the police system. Since police and public order fall in the state list, the Centre cannot do much via legislation. Every state has its own rules and regulations for police via a different police act. In nature and spirit, every police act complies with the Supreme Court direction on police reforms on 22 September 2006. But analysis of every police act in all states has shown that these acts only give legislative cover to the existing arrangement, and judicial directives are not implemented. In simple terms, it’s all talk, no show. 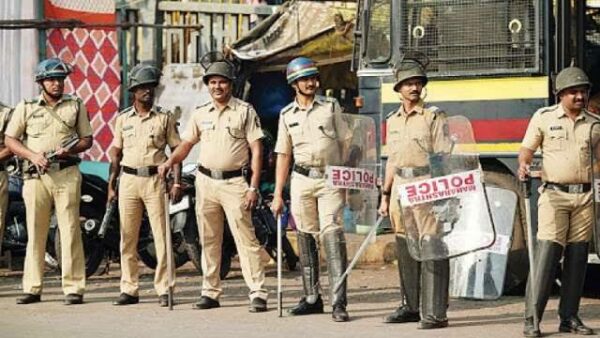 When Supreme Court cracked the whip on police reforms, a police act drafting committee of the Ministry of home affairs was created, headed by Soli Sorabjee, a former attorney general, and the model police act 2006 came out. The Centre on priority should have enacted a law based on the act with ramifications if required.

The states wouldhave adopted it right away, and the country would have been under a unified police law from 2006. A lot of trouble arising due to the diverse systems would have been saved. Apart from poor implementation and legislation, the government also wasted precious man-hours and taxpayers money on making the model policy act of 2006.

Did a unified police system happen – no!

(If it would have, you and I won’t be hearing about this, and I wouldn’t be writing an article on it.)

Since no central directive was present to guide police laws, every state has its version, violating the Supreme Court’s decision. Advocate Harish Salve has filed a contempt petition against state laws on failing to fulfil basic minimum requirements in accordance with the constitutional guarantee as directed by the honourable Supreme Court in the Prakash Singh case. Supreme Court suo motto could have issued contempt notice against the state for non-compliance of directives on police reforms, but surprisingly it did not. 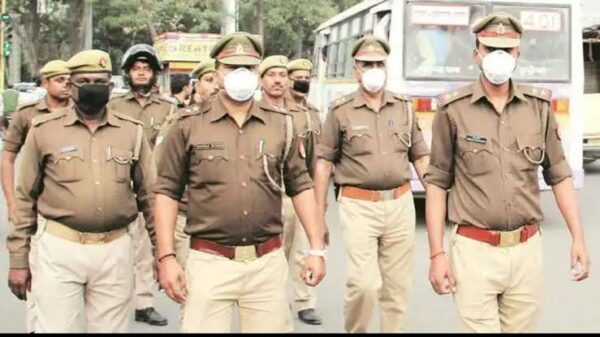 Even if police and public order fall in the state list as per the seventh schedule, there is a way out. Article 252 of the Constitution grants the centre the power to enact state laws if two or more states reach to the Centre for guidance. Apart from consenting states, this legislation can be enacted in other states by passing a resolution by the house of the legislature of that state (if there are two houses present).

Even if the state governments did not consent to pass a law made by the Centre, the Centre could have enacted laws based on the model police act in union territories.  The union territories are under full control of the centre. The centre could have persuaded the states where ruling party was in power to pass similar laws. If phased approach like the above had been followed, at least 12 states would have uniform laws by now.

The remaining states could have been incentivised by giving modernisation grants on the passing of similar police legislation.

A lot of work could have been done if the Centre was strong-willed. The colonial-era police act legislated in 1861 applies to entire India. Such outdated acts create problems from time to time as these acts do not meet the democratic aspirations of the people because they are colonial era acts. The police are bound by the act and cannot help people even if they want to.

In 1901 Lord Curzon appointed a police commissioner to revise the 1861 act and plugged loopholes of the existing act. After this, different states pass their police regulations according to the framework of the central legislation. This is how different police legislations of every state came into force. The British rule showed more vision and need for an update than independent India does. It is appalling and disturbing. 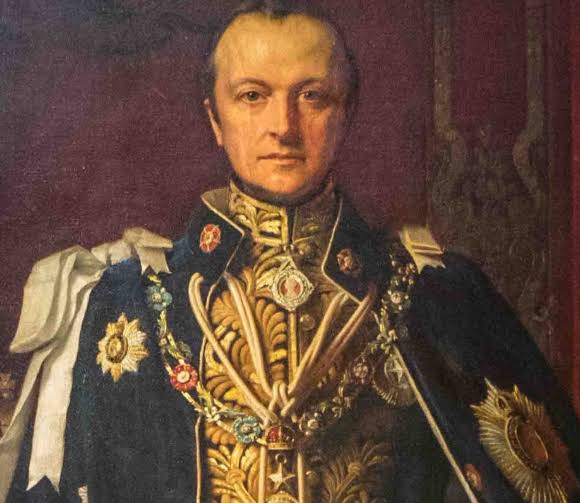 Recent crises because of inadequate police systems are rearing their ugly heads, which demands a central revamp in police legislation. The recent case of the Mumbai police commissioner who accused the state home minister of using police as an instrument of extortion calls for a rethinking of power-sharing arrangement between the Centre and the state.

The recent arrest of senior TMC leaders and illegal social boycott of BJP supporters by TMC workers in West Bengal is another signal for reforms. Implementation of the acts is more important than reforms because model police acts and various other acts exist. But it’s only on paper as there is nothing on the ground.

Few critics of central state relations blame the distribution of powers between the Centre and the state inspired by the government of India act of 1935. In my opinion, it is not the power-sharing arrangement that is at fault; it is the poor implementation of public policy.

Supreme Court issues verdicts and guidelines, and committees are formulated to work on those guidelines and produce drafts. But it is the Centre and state that lack the initiative to implement. Also, drafts which were made in 2006 or 2015 cannot be applicable in 2021.

Words of Bernardo Mueller must be followed religiously while implementing policies.

Also, to ensure healthy cooperative federalism, the states and the Centre have to respect each other’s jurisdiction. The rethinking of the power-sharing agreement in the seventh schedule of the Constitution must be done on the lines that it addresses the lacunae arising due to poor implementation of policies. Even if the existing power-sharing agreement is changed and there are no loopholes that plug poor performance and slow working, the same problem will arise in the coming years, and we will be back to square one.

Koo App: the 'desi' version of Twitter. Here's all you need to know.

I am a person who believes in freedom of human mind. A free mind is highly creative and imaginative. Imagination is not a cloth that is to neatly folded in a box, but it is fire. It can light an entire jungle or a single matchstick, it depends upon the free environment.
By Aishwarya Ingle
Follow Us
Weather
New Delhi, IN
Mist
30 ℃
30º - 27º
79%
2.57 km/h
29℃
Thu
34℃
Fri
35℃
Sat
32℃
Sun
32℃
Mon
Recent Tech News
Facebook Twitter WhatsApp Telegram Viber
Back to top button
Close
Popular Posts
Most Commented
Recent Comments
We use cookies on our website to give you the most relevant experience by remembering your preferences and repeat visits. By clicking “Accept All”, you consent to the use of ALL the cookies. However, you may visit "Cookie Settings" to provide a controlled consent.
Cookie SettingsAccept All
Manage consent