According to a United Nations Security Council(UNSC)  report, the Taliban’s takeover of Afghanistan in August last year has increased narcotics outflow and the presence of anti-India foreign terror groups like Jaish-i-Mohammed (Jim) and Lashkar-e-Tayiba (LeT) in the country, according to the thirteenth report of the Sanctions Monitoring Team under the Taliban Sanctions Committee, established according to resolution 1988. (2011).

The Taliban’s win in Afghanistan emboldened terrorists all over the world and strengthened the existence of anti-India international terror groups, according to a UN Security Council study. 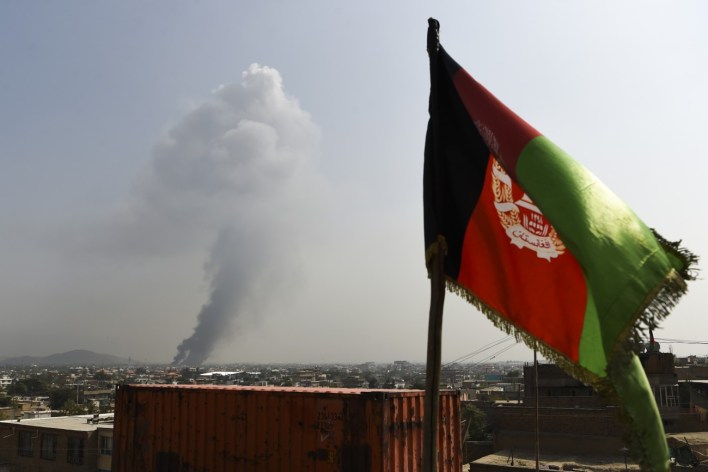 According to the report, “Afghan-origin drugs have increased significantly in the second half of 2021,” implying “less effective counter-narcotics efforts within Afghanistan or heightened activity in anticipation of a ban.”

The report cited the seizure of 3 tons of Afghan-origin heroin in India in September 2021, as well as smuggling via Iran to Turkey and Europe, which has “increased by up to 50% since the Taliban assumed power.”

The presence of foreign terrorist combatants was confirmed in a 27-page study released last week, which stated, “Taliban triumph in Afghanistan has encouraged terrorists throughout the world…”, verifying the presence of Jaish and Lashkar terror organizations. Both UN-designated terror organizations based in Pakistan have been involved in several terror strikes in India, including Pathankot, Uri, and the 26/11 Mumbai terror attacks. 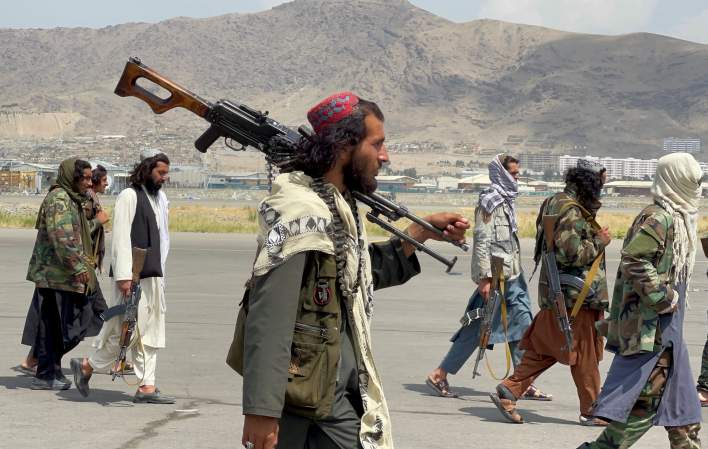 According to the article, both of these groups, as well as the Eastern Turkistan Islamic Movement, or ETIM, and the Islamic Movement of Uzbekistan, have militants “numbering in the hundreds.”

According to the report, Jaish-i-Mohammed (Jim) has selected Qari Ramazan as the group’s new leader in Afghanistan. “Masood Azhar, who was designated an international terrorist following the Pulwama terror incident in India in 2019, established the terror organization.”

According to one member state, Jim maintains eight training camps in Nangarhar, three of which are directly under Taliban control, “it continued.” 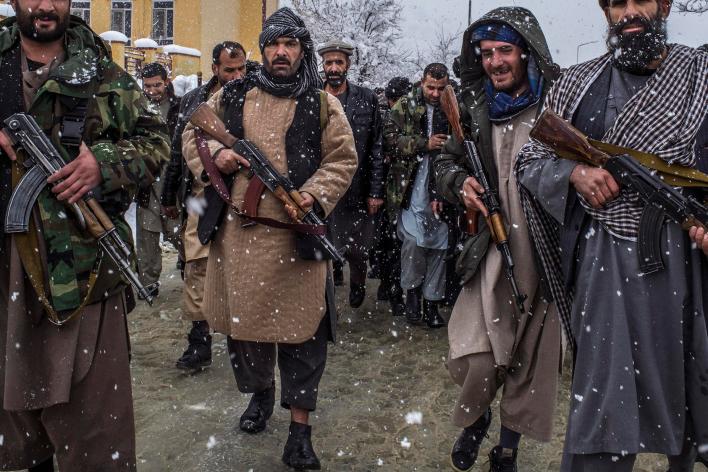 The report further details the connection between Jim and the Taliban, stating that the organization claimed to have three camps in Kunar and Nangarhar. Aslam Farooqi and Ejaz Ahmad Ahangar (a.k.a. Abu Usman al-Kashmiri) were previous LeT members who joined ISIL-K.”. This is the first public acknowledgment of these two terrorist organizations in Afghanistan by any global authority since the Taliban took control.

Fears of Afghanistan being a haven for terrorists have existed since the Taliban’s control. With the name of ETIM, Beijing will be concerned about terror safe havens in Taliban-controlled Afghanistan. Etim is an Uyghur Islamic extremist who wants East Turkestan to be established in China’s westernmost region of Xinjiang.

Taliban-e-Taliban Pakistan, or the TTP, accounts for the majority of foreign fighters, with Sirajuddin Haqqani Taliban, the acting interior minister, being “relied on more than anybody else” to function as an “intermediary between the TTP and Pakistan.” 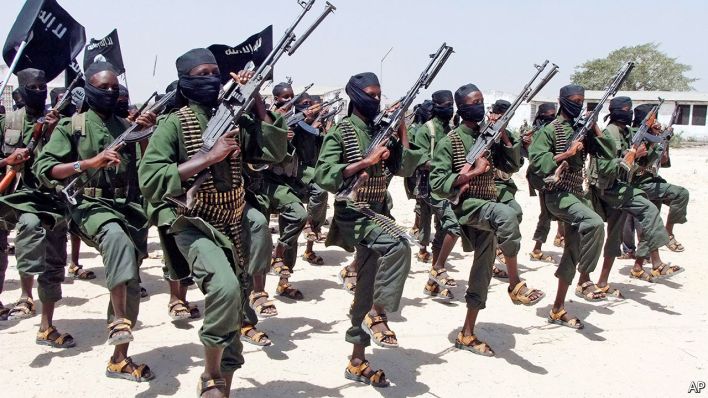 According to the research, “Haqqani mediations have not resulted in a durable truce but are evidence of Sirajuddin’s significant role inside the Taliban as a mediator and figure of authority among rank-and-file TTP.”

The report also stated that Al Qaida’s core leadership remains in Afghanistan, with its chief Aiman al-Zawahiri in the “eastern region from Zabul Province north towards Kunar and along the border with Pakistan,” and mentioned al-recent Zawahiri’s appearance in a video released on April 5th this year by Al-As-Sahab Qaida’s Media Foundation in which he referred to the Hijab issue in India. The video was the first solid contemporary confirmation of al-Zawahiri’s al-life in recent years.

According to the paper, “The velocity of recent contacts shows that he may be able to govern more effectively than was possible before the Taliban takeover of Afghanistan.” The Taliban sanctions committee, also known as the 1988 Security Council Committee, is led by TS Tirumurti, India’s UN representative.

The committee consists of all 15 Security Council members and takes decisions by consensus. It also has two vice-chairs, Russia and the United Arab Emirates. It was formed in 2011 by separating the 1267 sanctions regime and the ratification of Resolution 1988. The committee is charged with overseeing the execution of the sanction’s measures, designating persons, removing names from requests, and so on.

MI6 spies say Vladimir Putin could be dead and a body double is taking his place at public events.

Congress leader Moosewala was shot and killed in Punjab days after his security was cut.