An edtech startup has announced a funding of USD 22 million. What an interesting piece of news it is!! 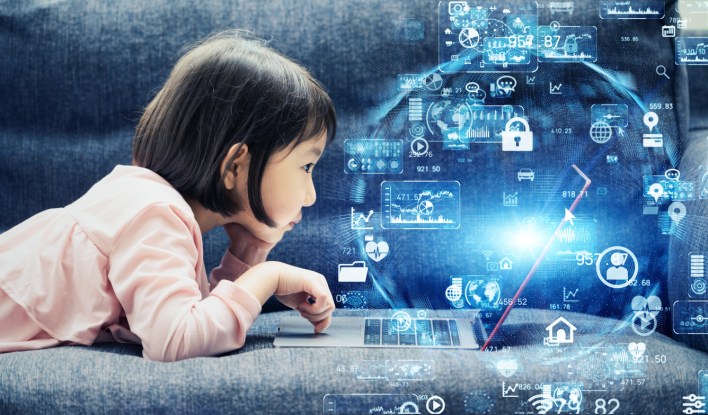 The edtech sector is the future of the world. Even during the COVID 19 lockdown, the students were able to shift to the online medium with some initial hurdles. It has been predicted that the edtech industry will increase and expand by 11.6 billion in worth by the year 2026. Looking at the edtech industry career-wise, it has come out to be a growth powerhouse, where it is providing huge support through new investments and creating new jobs. For people looking and hunting for new jobs, the edtech industry is one of the safest industries to step into which promises high rewarding opportunities in career.

With an increase in people getting smartphones and the penetration of the internet increasing across the country, edtech adoption is seeing a huge increase in curve. The largest edtech startups in the country are Byju’s, Vedantu, Unacademy, upGrad, and many others. Byju’s has actually become the most valuable edtech startup in the world, which is a huge thing for our country. The startup is of a value of more than USD 21 billion. 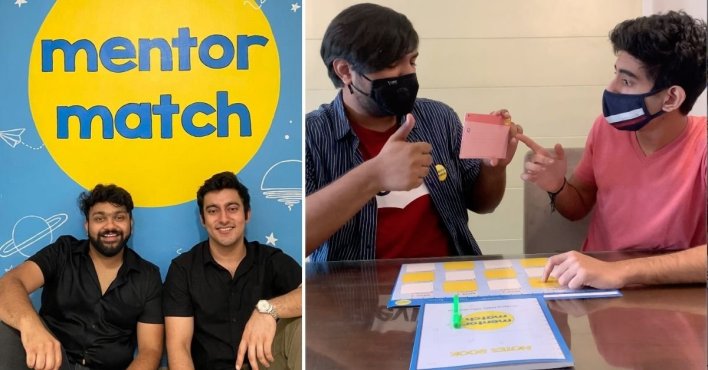 The edtech startup, Leverage Edu has raised funds worth USD 22 million, as announced on March 21, 2022. This round of funding that has taken place was the Series B round of funding and saw participation from many investors. The list of the participants of this round of funding are as follows-
Kaizenvest Private Equity, DSP Mutual Fund Group, Artha Ventures, NB Ventures (based in UAE), MD of Morgan Stanley- Hemant Gupta, Kunal Shah who is the founder of CRED, founder of BookMyShow Ashish Hemrajani, Partner of True North Haresh Chawla, and founder of Lenskart Peyush Bansal.

The value of the edtech startup after this round of funding has increased to USD 120 million. The startup at the beginning of this year had announced that it will be entering into financial services. It is waiting for the license of FFMC from the RBI. The startup does not give out loans on its own balance sheet but has the aim to expand its loan offerings to INR 500 crore in the financial year 2023.

The edtech startup, Leverage Edu was founded in the year 2017 by Akshay Chaturvedi and has its headquarters in New Delhi. The startup is an AI-based marketplace that is engaged in helping students with higher education and career guidance. The mission of the startup is to build the global citizens of tomorrow. The startup was founded on the vital premise that each of us has the right to uncouple our destiny from that of the country we are born in; in order that we are able to better realize and fulfill our potential.

The startup is of the belief that our potential is independent of the potential of the nation. The startup helps students figure out what they should do and where they should be wherever they are in the world- to realize their full potential. It helps students navigate and assess their journey thus far, matches them to potential mentors, counsels them towards their higher education dream with an employability lens, and makes sure that everybody punched way above their weight to make dreams come alive and truly be able to level up.

The startup so far has helped more than 10000 students in receiving offers from top universities in the UK, US, Australia, Canada, and more. It has come into partnership with more than 400 universities abroad for seamless application submission and student experience. It has done counseling of more than 650000 clients and is growing to more than 100000 clients every month. It has more than 28 million users who browsed the platform last year across the wide range of products available.

The startup has its offices in Delhi, Bengaluru, and Mumbai. It has made an announcement of a new office in September last year and last week in Australia too. It has grown more than 12 times in revenue between February 2021 and February 2022 and has crossed a milestone of more than USD 20 million annually. It has been able to reduce the customer acquisition cost by 66 percent. The organic traffic on the website of the startup was 30 million last year and is now predicted to be more than 100 million this year. The startup is helping achieve the dreams of many students of going out to foreign lands for higher studies. It is helping them by showing them the right way. We wish the startup a piece of good luck and hope it has a bright and prosperous future ahead.

How Do Tax-Free Countries Make Money in 2022?