The shortage in oxygen supply has become a never solving enigma since the Covid-19 pandemic has emerged. When the medicines are not reaching their destined endpoints, you know that the government is scapegoating the evidence with its citizens. Oxygen supply has been dreadfully short in the states across the nation. The question is why it is not being distributed even when there is adequate supply available with the Centre. The Prime Minister has surpassed all levels of ridiculousness when he asserted that through a scientific experiment we can expand the oxygen supply.

How is that even realistically possible is out of sorts. That was not that medicines are being stacked up under the roofs of the political houses, and the High Court has slammed the Centre for allegedly not providing oxygen cylinders to places. Hearing a case of allegation of oxygen shortage in Delhi, the High Court slammed Centre on Tuesday saying if medicines were not being sent to places that needed them,” blood on their hands.” The stains of the blood would never be lost if they are not able to procure or save the lives of thousands suffering due to lack of oxygen supply.

On Monday, Delhi’s condition of Covid-19 worsened as it registered a record 32,000 cases in a single day. The Delhi government has complained of an oxygen shortage, fewer medicines, vaccines, and beds during the growing crisis of coronavirus. The significant problem has risen over the past few months as the states have alleged the Centre for selective distribution of oxygen, vaccines, and beds.

The Court has vigorously asserted Centre cut down on oxygen for industries- like Petroleum and steel, to ensure enough oxygen availability for treatment of Covid patients. The Centre has distributed oxygen supplies unequivocally to the selective states, but these states have not been known as it might open a political agenda to the dilemma. 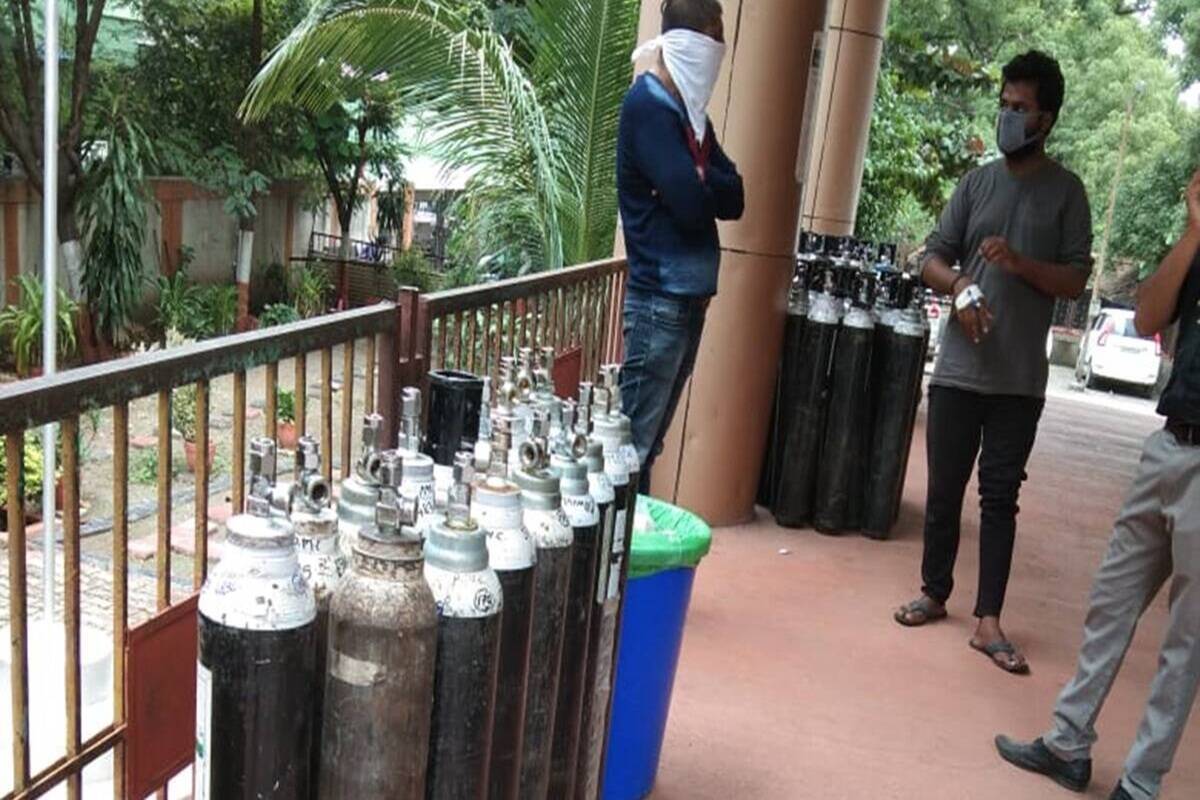 High Court Vs Centre, is the Centre swirling its comments to hide oxygen inadequacy.

The Delhi High Court’s comments are in the best interests of the people and it has warned the Centre several times for not adhering its decision to industrial benefits. It further stated economic interests could not override human lives or “we are heading for disaster.” The long-standing relationship is deteriorating as the Centre has remained under the radar for its susceptible activities for a long time.

“Out of 130 crores, there are less than two crore official cases. Even if it’s five times, that means only 10 crore cases. We should protect the remaining people. At this rate, we might lose one crore of people. We should act fast,” the Delhi High Court suggested to the Centre. They have left the ultimate bearings to the Centre as they asserted that it is not their obligation to run the government. Even though the situation is sensitive, all hope is not lost if we can bank on the Centre for a prompt and effective solution to the shortage of oxygen and vaccines.

The controversy goes along as despite having the medication, it is being sent to the other state which has a surplus oxygen supply. Region B or the particular state which has an enormous shortage of oxygen is not being delivered with any allocations, and the center is painting a ventriloquist situation that is hampering the Indian citizens. Humans’ lives are at stake, industrial production can be put to a halt for some time, but only if the government responds positively to the Delhi High Courts comment.

It is soon going to become a three-way battle with Delhi’s Chief Minister Arvind Kejriwal also scrutinizing the Centre for preferred distribution of oxygen supply, which breaks the chain and impedes the health progress of many states. The Centre’s stance is unmoved as they have supplied the oxygen unprecedentedly to the industries for ramping up the production but lacked the impetus to provide oxygen to the concerned states. 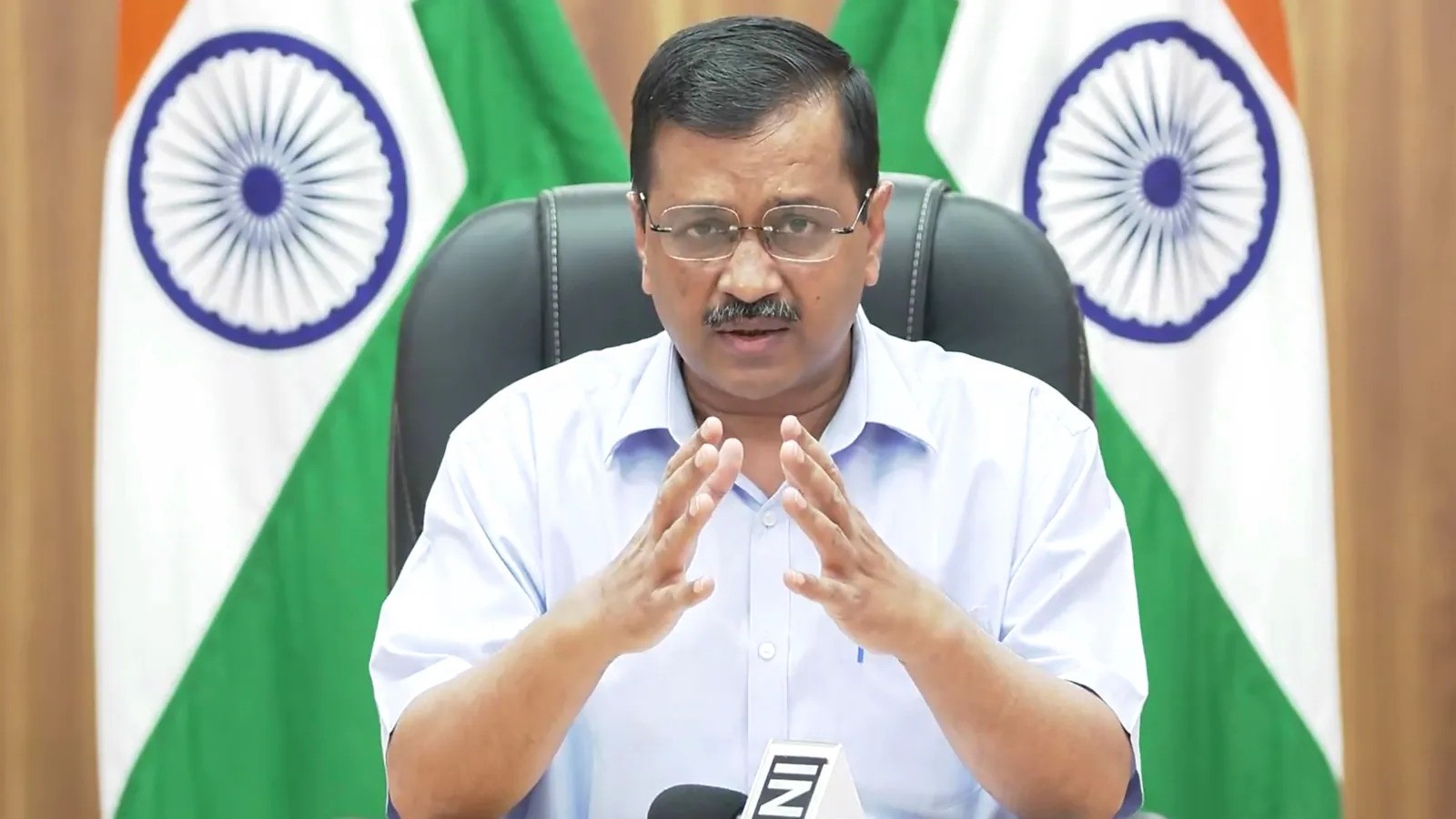 Concerns over Delhi are mounting up Due to Oxygen Shortage.

Delhi’s coronavirus predicament is worsening even after the government has imposed a week’s curfew. The grueling has upheaved, and the CM is urging the Centre to urgently provide oxygen to Delhi. He further stated that the hospitals left with just a few hours of oxygen. The pressing dilemma of the oxygen crisis persists in several states in India, but the condition in Delhi is at its lowest. That is not just the scenario in private hospitals, but the public-administered hospitals are also running short of cylinders and vaccines.

The Remdisivir injections that are inevitable for the recovery of the patients are way below the level expected. Delhi’s Ganga Ram Hospital, one of the largest run institutions in the nation has just around 8 hours of oxygen left. The oxygen supply is administering in the hospitals with its full-fledged capacity. There might arise a stumbling block in the headway where the hospitals might have to sub-optimize the oxygen cylinders to critical cases.

The States and the Centre are just passing constant promising statements, but the demand has been untethered. The situation is grim in the other gigantic healthcare institutions in Delhi. With the Centre showing no decisiveness in diverting the oxygen supply to emergency sectors, the lives of thousands of people are at stake. Before the Covid-19 pandemic hit India, the daily medical consumption was around 1000-1200 metric tonnes. The figure has substantially increased to approximately 5,000 metric tonnes daily. That is a severe and concerning shift, and it is due to the increase in hospitalizations.

Even the Judges said they had heard doctors at Ganga Ram Hospital getting forced to reduce oxygen given to Covid-19 patients. The Centre has claimed that the oxygen supply had been banned for industrial use from April 22. The question, perhaps, is why not do it today itself? Why does the center have to wait until April 22, and what significant project are they currently working on. The conspicuous game has been played by the government all the way long. And they have supplied oxygen, vaccine, and beds well below the mark. Human lives are at stake, and will they be telling the patients to wait till April 22 for oxygen.

The Myth Around Oxygen Supply is a Fallacy

The Centre has hotheadedly denied commenting on the dreadful shortage of services. It has served lies to the hospitals, healthcare personnel, and the state government. The Delhi government had asked for 700 Metric tonnes of oxygen while the delivered supply was limited to 370 MT. We can perceive that the set expectations didn’t get fulfilled, and it had become more staggering as the center itself was playing the blame game. While looking out the condition in Delhi, you might feel that this is the worst.

The Union Health Ministry data shows that only three percent of the patients need ICU care. But the official data differs in portraying the real-worthy state of affairs. The data further states that 80 percent of the coronavirus cases are mild, and 17 percent are moderate. The plea to the government would be for once to observe the ailing repercussions that the Indian citizens are facing. Then only would they know about the extent of suffering? It is not only a disquietude in Delhi, but the sitch is worse in Madhya Pradesh.

Madhya Pradesh’s government isn’t even bothered and is hiding the deaths reported. The amplitude at which the patients are lining up outside the hospitals is staggering and worrying visual for every citizen. The government is engaged in its election campaigns while the reports keep surfing about people dying due to lack of oxygen. On April 18, 72 bodies got registered in Bhopal’s cemeteries. The official data just posted one death. It raised a multitude of stagnant questions from diplomats as to why the data lowered the bearings. Patients are lying down the barrel of survival.

On the other hand, Madhya Pradesh’s Minister Hardeep Garg claiming that there is adequate oxygen supply and Remedesivir injections within the jurisdiction of the state. It is another fallacy being carved by the government. The hospital staff is not being to derive positive results due to the lack of facilities available at their end. And the political leaders have axed their agitation on this hospital personnel who have battled their lives out to save their fellow citizens. Atrocious!

The renowned doctors across India have their hands tied under the incompetence of the government. They are trying their utmost best to save the lives of millions of people, but the death toll has crept up substantially. It is not bestowing, and as the citizens are suffering, the government would get compelled to be held accountable for its ill-management. 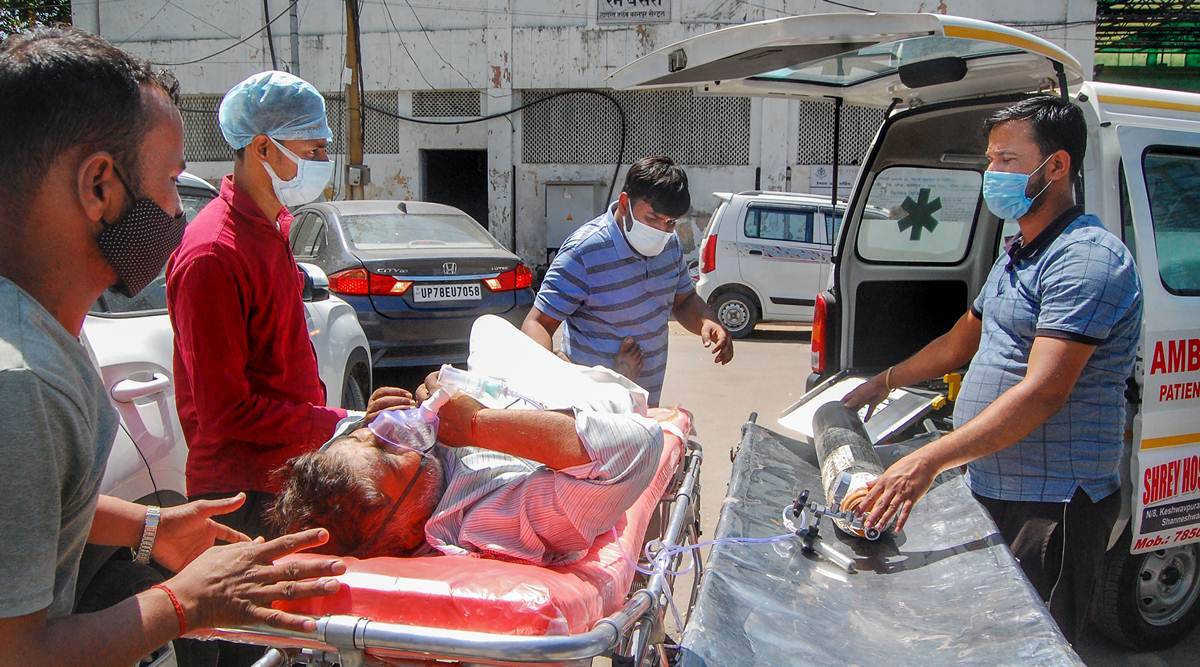 Will the Fatality Rate Decline if the Oxygen Shortage Improves?

Over the past few weeks, the fatality rate has surged as the perplexion of cases has worsened. The oxygen shortage, shortage of injections, and beds have made it more difficult for people to procure better treatments. The metric tonnes consumption evaluation has been undermined. Government officials have understated the threat of the virus and the exponential number of people dying due to the virus.

The question is: will the fatalities rate improve if the oxygen supply improves? And will the current situation ever reverberate under the synopsis? The oxygen shortage will improve when the government starts delivering the estimated amount of cylinders and surrender their bearings on the hospital’s hands. The state of affairs will start bolstering when the resilience is shown on a constant trajectory.

The current crisis got pointed out by Arvind Kejriwal as he urged, requested his last sorts to the government to supply oxygen cylinders, and said, “In view of sharply increasing cases, Delhi needs much more than normal supply. Rather than increasing supply, our normal supply has been sharply reduced, and Delhi’s quota has got diverted to other states.” The talking point is that the states are shifting the oxygen cylinder supply towards the industrial units, and the situation looks not set to change until next week.

What makes us think that the government for once would turn its attention to the Indian citizens. We certainly doubt that the Centre would ban the oxygen supply for industrial production explicitly. We are under an amplifying threat of a disease that isn’t transmitted away even after intaking the vaccine. Nothing is certain, and we united together to condemn the approach shown by the government in depicting that everything is in control. The contrary thing is that when you knew the situation is worsening. You could at last pray for a miracle and cry out in pain.

By The End Of June 2021, India Will Surpass United States In Number Of Covid Cases, Already On Number two Ahead Of Brazil, Russia, Italy & UK

As devastated workers start migrating back to their native states from Delhi and Maharashtra, Rahul Gandhi asks PM Modi to provide some assistance: see what he has to say!