Has America been Dethroned from the Superpower Pinnacle in the COVID-19 Era?

The coronavirus has given a big blow to the world economy, but America, known as a superpower in terms of the economy seems to be the biggest bearer of the economic slowdown. Two days before, news of the American dollar’s devaluation came into the media. The US economy has been down by 32.9 percent in the April-June quarter. This is the biggest decline in the US economy so far since 1958. 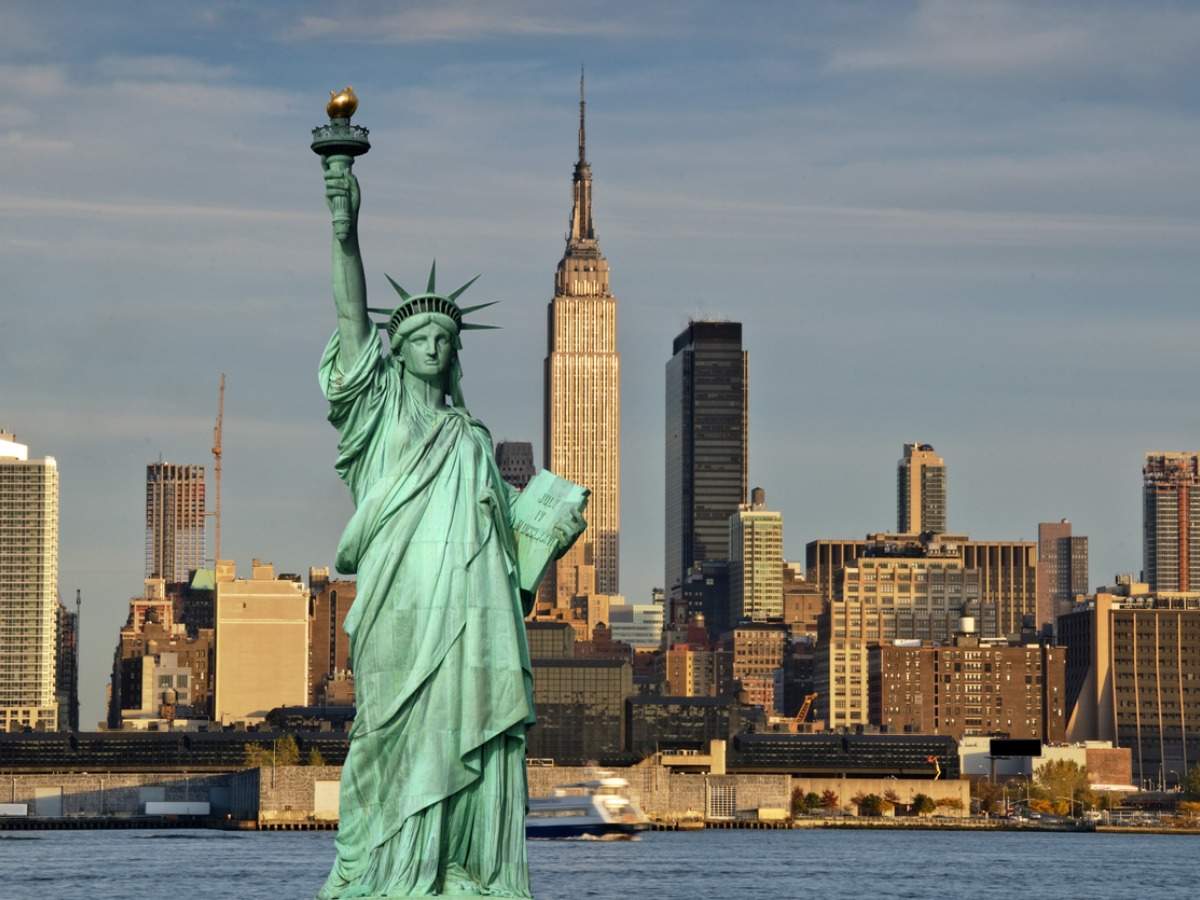 A statement from the US government was made on Thursday that businesses were shut down due to Coronavirus. Due to this millions of people have been denied jobs. This has increased the unemployment rate to 14.7 percent.

The Greatest Economic Decline Since 1958

The US Ministry of Commerce estimates that this is the second-largest quarterly decline in GDP and goods and services output since the record date of 1947. Earlier in 1958, there was a quarterly decline of 10 percent. At that time, the President of the United States was Dwight David Eisenhower. The US economy had a 5 percent quarterly decline in the January-March quarter. This was the time when the economy was entering an economic downturn caused by the coronavirus outbreak. With this decline, 11 years of growth of the US economy has come to an end. This has been the longest time for growth in the US economy.

According to the Commerce Ministry, this has been a major decline in the economy due to declining consumer spending. Consumer spending accounts for about 70 percent of US economic activity. Consumer spending has fallen by 34.6 percent on an annual basis. The travel industry has come to a complete standstill due to the outbreak of the Coronavirus. This is forcing the closure of millions of restaurants, bars, entertainment venues, and other retail institutions. Andrew Hunter, the Senior American Economist at Capital Economics, says the economy has suffered an unprecedented setback due to the Corona pandemic. Hunter believes it will take several years to recover this loss.

Fears of fall in July-September Quarter as well

Despite the slowdown in the economy, many analysts expect a return in the current July-September quarter. Analysts believe this quarter is expected to grow 17 percent year-on-year. But in most of the US states, businesses are being forced to close again due to increasing cases of coronavirus. Also, the Republican Senate has proposed government assistance to the unemployed. Due to this, there may be a fall in the July-September quarter.

Apart from consumer spending, business investment and residential housing expenses also declined in the April-June quarter. According to the data, there has been a decline of 27 percent in investment spending and 38.7 percent in residential housing expenditure in the last quarter. Besides, the state and local governments have reduced their annual expenditure by 5.6 percent due to falling tax revenue.

However, overall government spending has increased by 2.7 percent. For this, federal spending has been increased by 17.4 percent. The US government has spent over $ 2 trillion to deal with the negative economic effects of coronavirus. It also includes the assistance of $ 1200 per person to small businessmen and the unemployed.

Corona due to job market collapse

The job market is a strong pillar in the US economy, but Coronavirus has completely decimated the job market. In the last 19 weeks, more than 1 million people have applied for unemployment benefits. So far, one-third of the total job loss has been recovered. But rising cases of corona may slow the recovery rate in the job market. President Donald Trump is pressuring businesses to open amid growing cases of the virus. Many economists say that the economy will not be able to make a full recovery until the pandemic is defeated.