As part of cost-cutting efforts after Elon Musk’s takeover, Twitter let go roughly half of its personnel. It’s interesting to note that the corporation eventually had to request the reinstatement of some of the sacked workers after realising that they had either been fired inadvertently or were too crucial to key activities. However, Twitter layoffs are a part of a wider pattern in the IT sector.

The parent company of Facebook, Meta, is about to start mass layoffs that would affect thousands of its staff, according to The Wall Street Journal. More technological businesses are expected to follow suit as the global economy slips into recession as a result of unrestrained inflation and interest rate increases by central banks throughout the globe. Some of the largest layoffs and hiring freezes in the IT sector are highlighted here. After the transaction was complete, Musk promptly fired Twitter’s CEO Parag Agrawal, CFO Ned Segal, and head of law and policy Vijaya Gadde, starting Musk’s takeover. Later, on November 4, Twitter let go nearly half of its 7,500-person workforce. An email delivered the day before initially notified the employees of the layoffs. In addition to prompting a class action lawsuit from the company’s former workers, the layoffs raised concerns about the company’s capacity to handle false information prior to the US midterm elections.

The email was received in India around 4 am, and according to the Indian Express, practically everyone in the marketing, communications, and technical departments at Twitter India was affected by the layoffs. The entire procedure, according to one employee, “seems like a game of Russian roulette,” the Indian Express said. About 250–300 people worked for Twitter in India.

Thousands of employees will be impacted by Facebook parent Meta’s decision to start mass firing staff, the WSJ said, citing people familiar with the situation. The business anticipated a dismal holiday quarter this year and much higher expenditures the next year in October. This reduced the value of Meta’s stock market by around $67 billion, adding to the over $500 billion in value it has already lost this year.

Reuters reports that the corporation is dealing with a slowdown in global economic development, fierce competition from TikTok, privacy reforms from Apple, greater regulatory pressure, and worries about a large amount of money being spent on the metaverse in addition to this gloomy prognosis.

In August of this year, Snap, the company that creates and manages Snapchat, laid off almost 20% of its 6,400-person staff. The layoffs were made public after Snap’s stock price dropped by more than 80% in the previous year. Employees at the social mapping company Zenly and creators of small applications and games are among those affected by the cutbacks more so than those in other areas (which Snap acquired in 2017).

Snap’s CEO and co-founder Evan Spiegel stated in an email to staff, “We must ensure Snap’s long-term success in whatever scenario. While we will continue to seek to re-accelerate revenue growth. I am really sorry, but these adjustments are essential to our company’s long-term development.

According to a story by Axios quoting an unnamed source, Microsoft has let go of close to 1,000 people. Many teams, levels, and regions of the world saw employment cuts by the corporation. “Like other businesses, we regularly review our business priorities and change our structural priorities as necessary. In the coming year, Microsoft stated in a statement to Axios, “We will continue to invest in our company and employ in critical growth areas.

According to persons with knowledge of the issue, Intel intends to fire thousands of employees in order to reduce expenses. Up to 20% of the workers will apparently be laid off, severely impacting the company’s sales and marketing division. According to the source, Intel was obliged to make this choice due to the decline in the PC industry, which had a little resurgence during the Covid period.

Amazon has halted corporate hiring in its retail sector for the remainder of the year, despite the fact that it has not yet announced any layoffs. The New York Times reported this based on a corporate declaration. The statement that the company was stopping hiring for all corporate posts in its retail sector came in an email to recruiters. The shops’ division of Amazon includes its logistics operations as well as its offline and online retail businesses. According to NYT, that division had more than 10,000 positions before the freeze.

According to a Bloomberg story, Apple is halting hiring for a number of positions outside of research and development. According to Apple, growth will slacken throughout the Christmas season. Additionally, it anticipates that the lockdown policy adopted by China in response to the recent Covid-19 infections would have an influence on the availability of the iPhone 14 Pro and Pro Max. The halt won’t affect the teams working on long-term projects and future gadgets, but it will have an impact on some corporate tasks and ordinary hardware and software engineering positions. 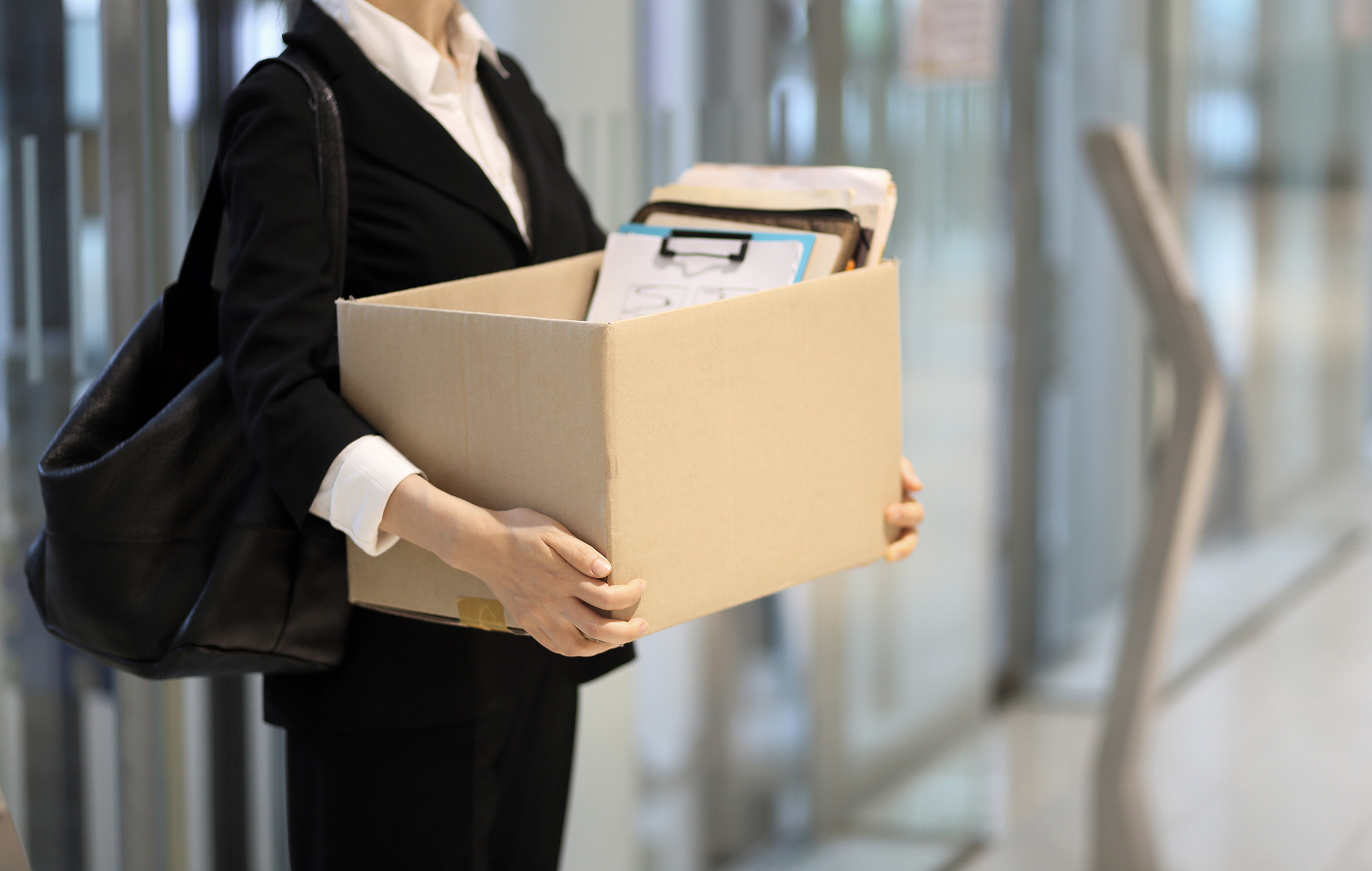 An Irish-American financial services firm called Stripe offers APIs and payment processing software to e-commerce businesses. Companies like Amazon, Uber, Zoom, Slack, and others are on its roster of clients. According to the company’s announcement, 14% of its workers would be let go. At Stripe, almost 14% of the workforce will be departing. We, the founders, decided on this. In an email to staff members, Stripe CEO Patrick Collins stated, “We over-hired for the world we’re in, and it hurts us to be unable to give the experience that we expect that individuals impacted would have at Stripe.

He cited a number of factors as causes of the layoffs, including persistent inflation, energy shocks, increased interest rates, decreased investment budgets, and scarcer startup funding.

Byju’s was valued at $22 billion at a capital round in October, where the business collected $250 million from current investors. As a result, the Bengaluru-based business is now among the biggest ed-tech firms in the world. Byju’s nevertheless announced the dismissal of almost 2,500 employees owing to “job redundancy and duplication in tasks” notwithstanding the valuation and the additional infusion of funds. The corporation, according to sources, recently announced intentions to hire 10,000 additional staff worldwide, with half of them based in India. Additionally, the business received criticism for bringing in footballer Lionel Messi soon after announcing the layoffs.