If more evidence of growing inequality in India is required, the latest global wealth report from Oxfam, a non-governmental organization, provides some compelling evidence. It was revealed in a report titled “Survival of the Richest: The India Story,” which was published on the first day of the World Economic Forum in Davos, that only 5% of Indians own over 60% of the country’s wealth, while the bottom 50% share only 3%.

According to the report, India now has 166 billionaires, up from 102 in 2020, indicating that the Covid years have been successful for the prosperous nation. Based on the data, Indian millionaires grew their wealth by an estimated 121 percent, or Rs 2.5 crore each minute. This represents an enormous gain in wealth at the absolute highest levels of the pyramid notwithstanding a global economic slowdown and continuing elevated joblessness.

A survey published on Monday found that the top 1% of earners had collected roughly twice as much wealth as the remaining 99% of earners during the previous two years. According to the rights group Oxfam, billionaires’ wealth is increasing by USD 2.7 billion every day, despite the fact that at least 1.7 billion people live in nations where inflation is surpassing salaries. 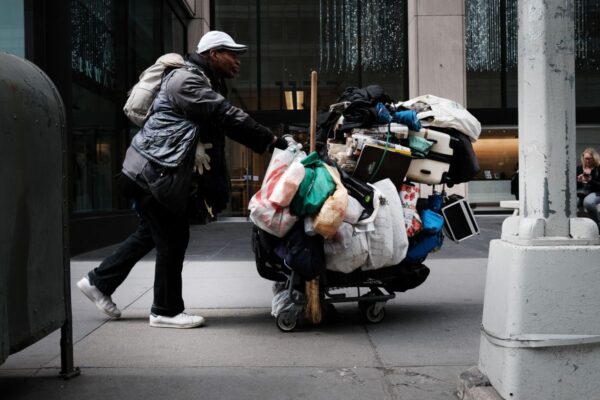 On the approach of the yearly summit of the super-rich taking place in this Swiss ski resort town, Oxfam published this analysis. It asserts that a tax of up to 5% on multi-millionaire and billionaire individuals could generate USD 1.7 trillion yearly, which would be sufficient to help approximately 2 billion individuals overcome poverty.

The “Survival of the Richest” report claims that the top 1% of earners have hoarded $62 trillion in wealth creation since the year 2020. This amount is about twice as large as the wealth of the bottom 99 percent of the world’s population. Additionally, it was noted that extreme wealth and poverty together have risen concurrently for the very first time in twenty-five years. Over the previous decade, the top 1% of earners have taken in around half of all wealth growth.

Even though we’re only halfway through the decade, it already looks like the best one ever for billionaires “Quote from Gabriela Bucher, the international director of Oxfam.

“Higher taxes on the affluent and big businesses are the answer to our existing challenges. It’s high time to dispel the popular misconception that lowering taxes on the wealthy will somehow benefit the middle class. As the past four decades of tax cuts for the wealthy have demonstrated, a rising tide does not lift all ships but the superyachts “In her defense, she did add something.

The Oxfam study found that the richest 1% of the world’s population took home USD 26 trillion (63%) of all new wealth in the years following the 2020 pandemic and the cost-of-living crisis, while the remaining 37% went to everyone else. It also said that a billionaire gained about $1.7 million for every $1 that a person in the bottom 90% of the world’s wealth gained.

Oxfam reported that billionaire fortunes have increased by USD 2.7 billion per day, which is on top of a decade of unprecedented growth — the number and wealth of billionaires have doubled over the past decade. It claimed that the data used in the calculations was the most recent and comprehensive available, with wealth figures taken from Forbes’ annual billionaire list. 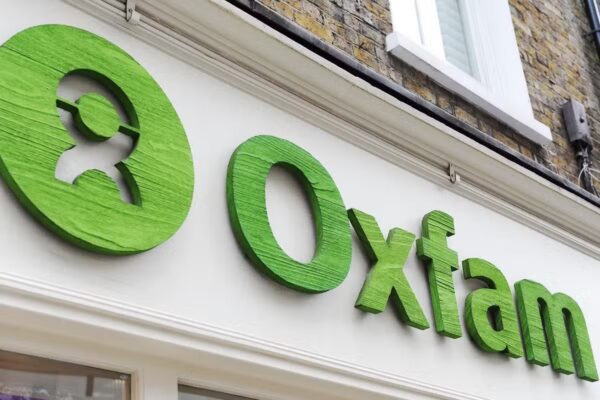 It claimed that the fortunes of the world’s billionaires skyrocketed in 2022 due to the soaring profits of 95 food and energy corporations, whose profits had increased by more than 100% over the previous year. They made USD 306 billion in unexpected profits and gave USD 257 billion (or 84% of that) to their affluent stockholders, the report said.

The paper claims that enormous company earnings account for at least 50 percent of inflationary in Australia, the US, and the UK. Economic inequalities around the globe are rising at an extraordinary speed, as stated by the World Bank. Oxfam has called for a massive rise in taxes on the wealthy as a means of recovering the wealth concentrated in a few hands during the financial crisis.

In many nations, the poor pay greater tax rates than the wealthy, according to the article, which continued to claim that “decades of tax cuts for the richest and companies have fostered inequality.” Elon Musk, one of the richest persons in the world, according to Oxfam, spent a “real tax rate” of just 3% between 2014 and 2018, whereas Aber Christine, a flour trader in Uganda, makes USD 80 per month and owes a rate of taxation of 40%.

According to Oxfam, wealth taxes, today yield approximately 4 percent of each dollar of worldwide tax income, and 50% of the world’s largest wealthiest live in countries with really no income tax for first-degree relations.

The income tax rates paid by the wealthiest residents have decreased during the past 40 years throughout Africa, Asia, Europe, and the Americas, compared to when these rates were significantly higher. This is according to Oxfam. The research stated that they have also raised taxes on products and services, which disproportionately affect the poor and deepen the gender pay gap. 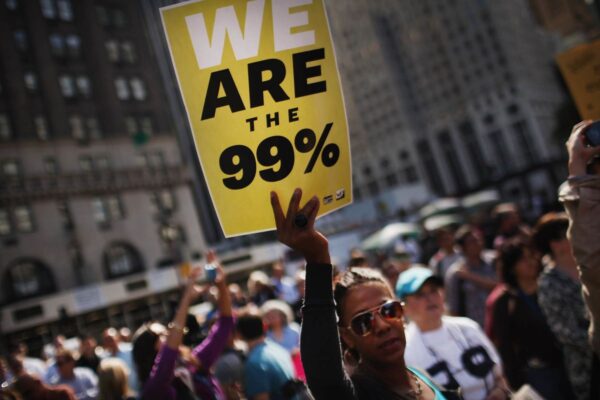 “Raising taxes on the rich is considered one of the most crucial first stages to restoring democracies and addressing disparities. If we want to embrace change, we must take this step. To strengthen the public sector. for more contented and healthy societies. And to do something about the climate crisis, like funding measures to reduce the insane emissions of the richest people on the planet, ” Bucher commented.

Taxing the world’s largest multi-millionaires and wealthy individuals at a rate of up to 5% might generate USD 1.7 trillion each year, according to a new report by the Fight Inequality Alliance, Center for Policy Studies, Oxfam, and the Patriotic Millionaires. Oxfam estimates that it would be enough to eradicate extreme poverty for 2 billion people.

One of the most important things Oxfam says should be done to reduce economic inequality is to tax the rich. It is given extensive coverage in the report, with the main points being as follows:

1. A one percent wealth tax on billionaires in India is sufficient to fund the National Health Mission, India’s largest healthcare program. A total of Rs 36,960 crores could be provided over the course of three years.

2. If the top 10 billionaires paid a 5% tax, it would pay for healthcare costs in tribal regions for five years.

3. If India’s billionaires paid a 2% tax, the Supplemental Nutrition Programme (SNP) would be able to help feed India’s poor for three years (SNP).

4. If India’s billionaires paid 2% more in taxes, the money could be used to spend more on health care.

5. A 1% tax on the 10 richest billionaires would cover the difference between what was asked for the Samagra Shiksha (a government-funded program for school education) and what was given by the Ministry of Education for three years. A 4% tax would generate enough money for the next two years’ worth of needs.

6. If the top 100 Indian billionaires each donated 2.5% of their wealth, or the top 10 donated 5%, that would be enough money to provide quality education to all of India’s out-of-school children (Rs 1.4 lakh crore). Oxfam has discovered that even a modest increase in taxes on India’s wealthiest can generate enough revenue to support government programs that could significantly improve the lives of the country’s poor. Economic inequality would decrease.

A set of suggestions is provided at the report’s conclusion. The first is levying higher taxes on the wealthy (the top 1%) for the reasons given above. Taxing the wealthy may have the desired effect of severing the link between government policy and the interests of India’s wealthy, which otherwise serves to enrich the latter.

The poor and the marginalized could benefit from reduced economic inequality and enhanced access to public services if tax burdens were eased for them (health and education). The latter could help improve social and economic conditions. Finally, Oxfam suggests improving workers’ protections and bargaining positions in India. This would require putting in place ways to keep track of and monitor social protection since 90% of work is done in the informal economy.

Elon Musk's problems are getting worse: trial related to his tweets towards Tesla