Employee layoffs continued into the new year majorly by the Indian startups as well as some big firms. According to the figures depicted by one of the sites named layoff.fyi which keeps a record of job cuts, January 2023 witnessed layoffs of 25,436 employees by approximately 101 Indian startups. As per the data provided by the same site, an average of 1600 tech employees are fired per day in India and globally this year. 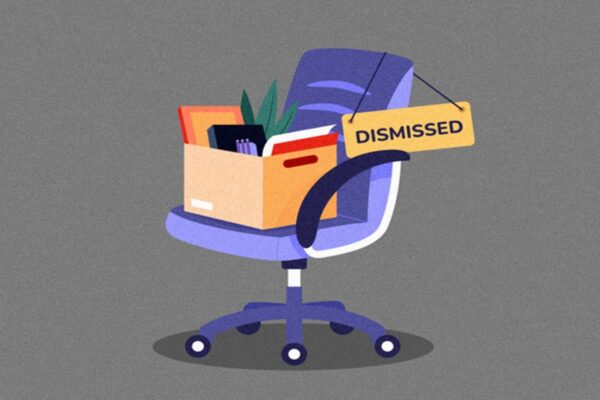 It was during the time of the Covid-19 pandemic in Q2 CY2020 that the numbers trespassed at these levels when around 428 tech firms laid off around 60,000 employees. Subsequently, the layoffs narrowed down to a minimal level, however, again the situation became alarming since Q1 2022 without any signs of slowing down as per the records shared by the layoff.fyi data. Stirring upon the current situation of January, many of the major startups such as Dunzo, Sharechat, Rebel Foods, Captain Fresh, BharatAgri, Ola, DeHaat, Skit.ai, Coin DCX, LEAD School, Bounce, Cashfree have fired hundreds of employees.

Bhargavi V., co-founder, and partner at Java Capital states that the company owners are already aware of the potential economic challenges and thus startups are implementing their retrenchment strategies to help them to survive in the coming months of 2023. She also believes that in the coming year, there are chances of more shutdowns with no proper solutions and deteriorated financial affairs.

The front-runner in the layoff process has been the Bangalore-based firm, Google-backed Mohalla Tech Pvt Ltd, which governs the social media site ShareChat and short video platform Moj, as it fired around 600 of its employees. The reason cited was mainly due to the prominent external elements affecting costs and the accessibility of capital expenditure. The firm cut down its workforce by approximately around 20% as per the recent score. The company also closed its fancy sports pavilion Jeet11, which consisted of around 15 employees in December. 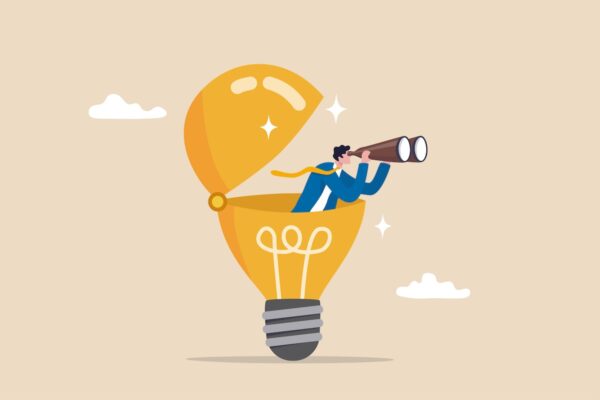 Dunzo is another Google-backed startup that followed the job cut pattern in early 2023. The company fired 3% or around 90 employees in its retrenchment process. The major effect was on the recruitment force from the product and supply chain. It was reported by one of the informed persons working at Dunzo that a few senior developers and no less than two directors of engineering have been laid off by the firm. Due to the economic deflation faced by several startups, recently on Monday, 250 to 100 employees were fired by Dunzo and ShareChat. The same decision is opted by one of the leading cab companies, Ola as the firm fired around 200 employees last week.

Many Edtech companies such as LEAD followed the sackings in 2023, even when the company had already fired 100 of its employees in August, it again sacked around 60 of its employees from its product and also tech groups in its second cost reduction program, proving itself as newest edtech performing curtailment methods to keep costs in check.

Another instance of layoffs by the UpGrad-owned Harappa Education which fired around 35% of its workforce or approximately 70 employees. Moreover, as per the information from the human resource department, there is a probability of more sackings at the company. One more instance of Relevel by Unacademy has sacked 20% of its workforce i.e. around 40 employees until now in 2023, mainly due to its inclination towards NextLevel which is their test product app.

Talking about the retrenchment process, the dominant E-commerce, Amazon has fired around 1,000 staff from India and also declared that it would slash around 18,000 roles due to unresolved economic situations. However, the positive impact has been predicted around mid-2023 by FE. As per the reports in December, the layoffs are likely to narrow down in mid-2023 and the digital market space would strive to expand its growth. The workforce of the Indian startups is still perceived to be high even after 25-30 % of termination as stated by Sekhar Garisa, the CEO of FoundIt (formerly Monster India) which implies that even if they slash their jobs many will continue to recruit. Moreover, around 5,00,000 job listings are from the recruitment platforms of tech startups. Compared with the pre-covid period, the remunerations and incentives have remained steady.

Nevertheless, in the year 2022, the layoffs comprised about a sum of about 17,000 employees carried out by the Big tech companies as well as the startups in India which were majorly due to the fact that the firms were unable to cope with their uncertain economic conditions making these companies unable to raise decisive funds amid the cash crunch.

The highly distressed repercussions of the job cuts can be seen in the consumer internet section. The worst affected startups can be found in edtech, fintech, hyperlocal delivery, insurtech, content and gaming, logistics, and online commerce. Majorly, edtech is the worst afflicted as per the records as 14 edtech startups fired 6,898 employees in 2022.