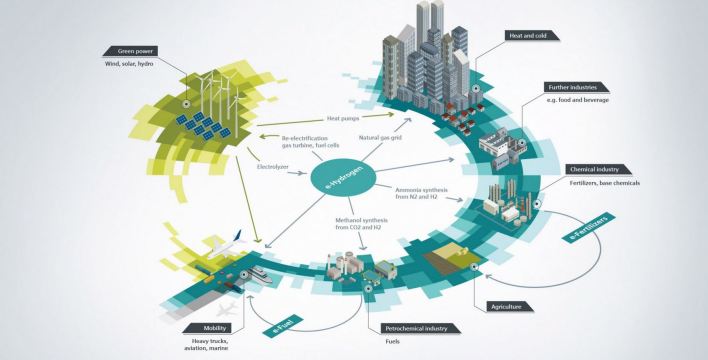 Countries that are now considering monumental efforts to reduce the problem.  The actions to mitigate climate change is a major global theme today across the countries for the upcoming years. These actions are not only necessary for the environment, but are much needed for trial and environmental sustainability. Every country comprises various strengths and therefore various strategies are made to control climate change and protect the environment. This would benefit the more resource-affluent countries which have modern technology to enable this change at a fast pace. This would provide them with a better edge against other countries.

Hydrogen is the current saviour of the environment. It is a critical energy vector on the path to decarbonisation and to reduce the dependency of energy on fossil fuels, therefore reducing the current levels of usage of fossil fuels, preventing their exhaustion. Hydrogen is known as the fuel of the future, as it is contributing majorly to the development of a sustainable environment.

The use of green hydrogen was started in the 1970s, but its usage now is enjoying major political and business momentum, as people are starting to get concerned for the environment. Rising net-zero targets, advancing technology, a significant reduction in the cost of producing renewable energy, with many countries hydrogen national strategies are all contributing to the growth of the use of hydrogen. 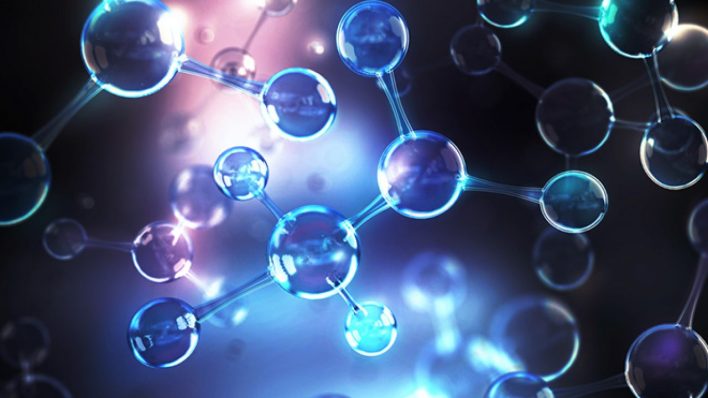 How the hydrogen economy is contributing to the growth of the world?

The hydrogen economy has the potential to improve the security of energy, diversify the economy leading to reduction of the current pressure on fossil fuels and will impact the geological landscape. Cross border trade of hydrogen can also contribute to redrawing the landscape of global energy traders, can also lead to developing a new class of energy exporters and importers and therefore will redefine the global ties and alliances between the countries.

Future of trade of hydrogen

The global trade of hydrogen economy is most expected to be the trade of green hydrogen. The countries will aim to involve them in international trade, even if they can manufacture in their countries to the international trade. The future hydrogen economy provides scope for the creation of a brand new class of importer and exporter countries. Countries are most likely expected to assume their own rules according to the availability of resources, technological development and infrastructure potential.

The growth of this economy has already started. Many countries are taking an active part in open diplomacy to explore the prospect of large scale hydrogen trade. A hydrogen task force has already been established by Indi and the US  under their Strategic Clean Energy Partnership (SCEP).

Hydrogen provides the scope of equalising energy levels between countries by establishing a more dispersed and democratic global system. This leads to reducing the current high-level pressure on fossil fuels. Moreover, the dependence on fossil fuel-rich countries will also be reduced and will lead to altering the existing agreements. The future hydrogen economy will lead to the formation of new alliances and trade patterns.

One question which may arise is how much hydrogen will be required in the upcoming years? How much of it will be traded among countries?

The answer to this is still unknown to the world. There is no fixed size and scope of that market but one sure thing is the global race of hydrogen economy. The investment in green hydrogen technology has increased a lot in the last decade, but still, the cost challenge prevails. Fossil fuels are very less costly as compared to the cost of hydrogen developed energy. This has been a major issue that is acting as an obstruction in the growth of the hydrogen economy. To compete with fossil fuels, there is a need for further reduction in the price of hydrogen. Currently, the price of hydrogen varies between US $3/Kg and the US $6.5/Kg

Therefore, the competitiveness of cost of production and infrastructure deployment are the major determinants deciding the fate of a much beneficial hydrogen economy. Technology, availability of infrastructure and the upcoming market structure will determine whether the hydrogen economy will grow worldwide like and fossil fuels or not. All the factors together will decide if the hydrogen economy will prevail. The future is here, and if we still do not take action for the sustainable growth of the environment, the result will not be very good. The hydrogen-based economy will surely provide for a better future of the world, with more healthy development.

Naxalism, its origin and how it has affected development in India

What is the use of having Rafale when India is being hit by drones! Is 36 Rafale Fighter Jets, going to be kept in museums for kids?