On Tuesday, Jaguar Land Rover introduced its first-ever all-electric SUV in India, but the price that it offers makes it unaffordable for many consumers in the South Asian nation. It is almost twice the entry-level price of Tesla Inc.

The starting price of Jaguar’s I-Pace is about 10.6 million rupees, which is 1,47,000 USD. The estimated price of Model 3 adding export expenses comes out to be 68,000 USD. This seems to be a difficult sell in India because 75 percent of the sales take place under the 10,000 USD mark.

Jaguar is expecting to step into a market where the market growth towards electric vehicles is taking place at a much slower rate compared to the rest of the countries in the world. This is mostly due to the lack of infrastructure, the expensive cost of battery-powered models, and an added denial from banks to finance the purchases. According to BloombergNEF, by the year 2040, one-third of the cars that are new passengers will only be battery-powered in our country. However, in countries like Germany and China, the number could go up to 70%. Jaguar’s I-Pace could not, however, conquer the dominance of Tesla in other markets such as America, considering the sales of Jaguar going at half the amount of what the carmakers have been expecting. However, according to the Indian President of the brand Jaguar Rohit Suri, with the government pushing policies, increasing awareness among people about pollution, and several carmakers now introducing green vehicles, the demand might increase. Indian market is still growing towards certain aspects of electric vehicles considering it comes with a low cost of running, are a lot easier to maintain, bring out less noise pollution and give out zero tail-pipe emissions, as said by the president of Jaguar Land Rover Rohit Suri. For the charging of I-Pace, consumers can use a cable of home charging or an AC wall-mounted charger which is 7.4 Kilowatt, both of them are provided with the vehicle. Jaguar retailers and Tata Power Co. are going to be installing the chargers in their customers’ houses, however, the consumers can also access Tata Power’s network consisting of 200 chargers from all across the nation on use- and-pay basis. Tata Motors Ltd owned Jaguar Land Rover, was reported to have explained that their retailers in the 19 cities in India are EV ready. In the next five years, they are planning to introduce six completely electric Land Rover variants and are expecting all of their jaguar models and 60 percent of land rovers that are sold to be zero-emission vehicles by the year 2030. The president of the company believes that with the amount of appeal and desirability the brand Jaguar already has, it is will difficult not to say that the upcoming Jaguar I-Pace can become one of the best selling Electric Vehicles in the country. According to the reports by Bloomberg, India has already reduced the goods and services tax from 12 percent to 5 percent from August 2019, which is much less than the tax levied on other motor vehicles, which is about 28 percent. However, still, the sales of Electric Vehicles account for only 1 percent or even less of all the sales of cars. 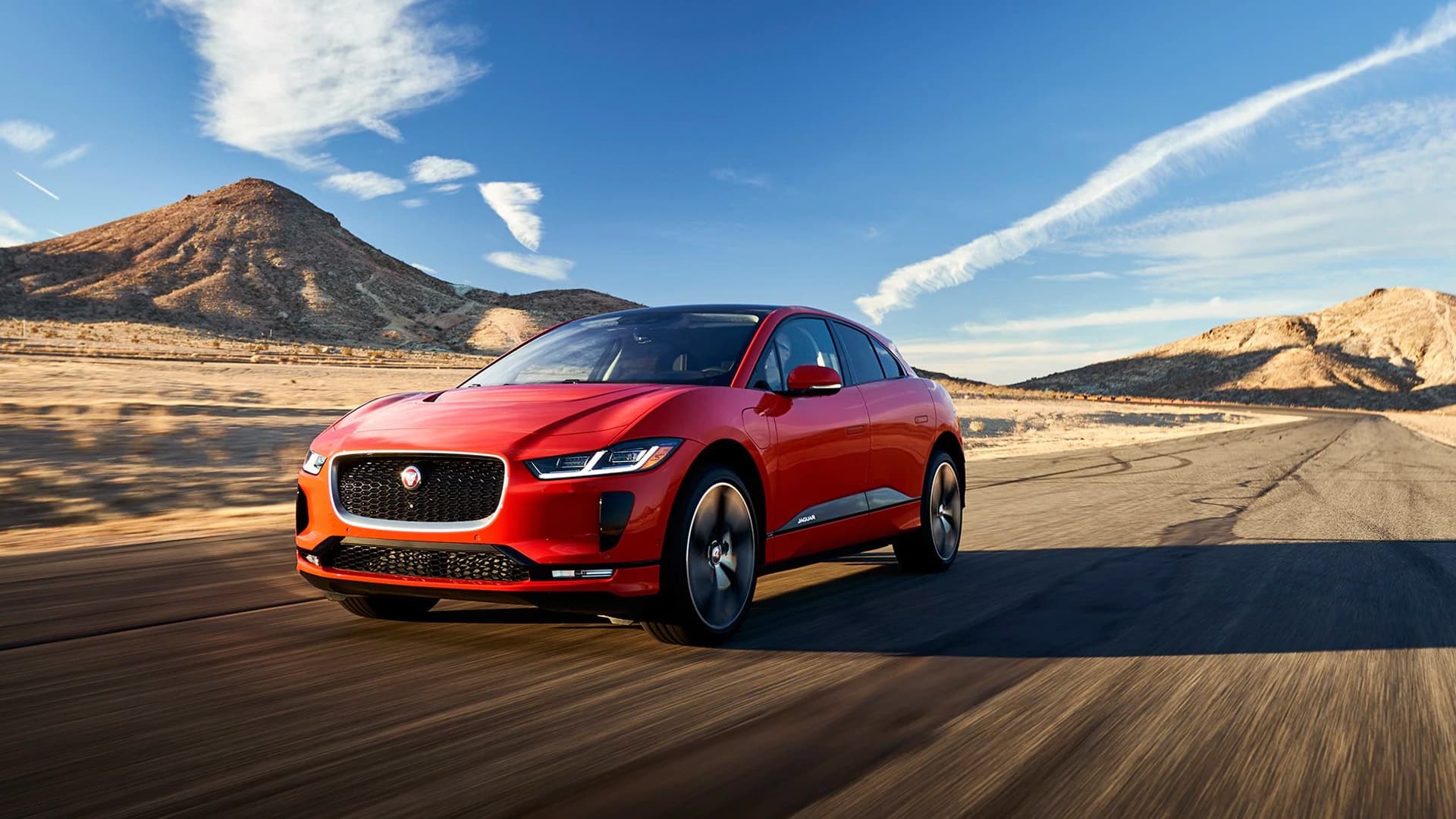 History of Jaguar Land Rover
Jaguar Land Rover is one of the UK’s biggest carmakers, even though it was reported to have lost about 273 million euros in the year 2019, it is still in the middle of a root and branch transformation. Both the companies Jaguar and Land Rover have had a very fascinating history in terms of the innovation that they have brought into the world. They have been successful enough in overcoming challenges that have come their way and are likely to do so in the future. In June 2007, the company announced its intentions of selling Land Rover with Jaguar cars, and many potential buyers were reported to have shown interest regarding the same, including private firms and companies like Tata Motors of India and a consortium of Mahindra & Mahindra and Apollo Management. However, in January 2008, the company Ford announced their chosen bidder which was Tata, nonetheless, the deal was sought to be moving pretty slowly. By June 2008, Tata Motors established Jaguar Land Rover, and the acquisition was completed and it was done for 1.7 billion Euros. The two companies were, however, operating separately with the name of Jaguar Cars Limited and Land Rover. Nevertheless, in January 2013, the group was renamed Jaguar Land Rover. The company had a unique start and the company was well established and grew exponentially. Later on, the company recorded huge sales and expansion internationally, with a plan of joint manufacturing venture in China with Chery, a carmaker and assembly plant in India. Sales were growing exponentially in China. Growth has been continued in countries such as Brazil and Slovakia, the company also started producing its very own engines at an engine plant-based in Wolverhampton, under the ownership of Tata. Discovery model production is based in Slovakia, people also believe that the building of Defender will be done there too. Manufacturing of vehicles for the United Kingdom takes place in Solihull, Solihull, Castle Bromwich (Birmingham), and Halewood (Merseyside). Cars such as The Range Rover Velar, The Range Rover, Range Rover Sport, and Jaguar F-Pace are built in Solihull. The Jaguar XF, XE, XJ are produced in Castle Bromwich. The two Jaguar models, that is, an all-electric I-Pace and the E-Pace were built under the contract by Magna Steyr in Graz, Austria.

Delhi's government reduces the legal drinking age to 21 years, decides not to contemplate the idea to open new liquor shops.

Microsoft about to acquire Discord for more than 10 billion USD

By snigdha
Follow Us
Weather
New Delhi, IN
Mist
31 ℃
31º - 27º
79%
2.57 km/h
31℃
Sat
34℃
Sun
36℃
Mon
36℃
Tue
35℃
Wed
Recent Tech News
Facebook Twitter WhatsApp Telegram Viber
Back to top button
Close
Popular Posts
Most Commented
Recent Comments
We use cookies on our website to give you the most relevant experience by remembering your preferences and repeat visits. By clicking “Accept All”, you consent to the use of ALL the cookies. However, you may visit "Cookie Settings" to provide a controlled consent.
Cookie SettingsAccept All
Manage consent