The real Indian estate sector, which is a $200-billion market, is slowly coming out of the disturbances caused by the Coronavirus pandemic and is on the route to becoming a $1 trillion industry by the end of 2030, stated the Ministry of Housing and Urban Affairs (MoHUA) secretary, DS Mishra.

At an event organised by the industry association, CII, DS Mishra informed that the real estate sector is worth $200 billion presently, and it is estimated that it will reach $1 trillion by 2030. He further mentioned that the sector offers employment to almost 5.5 crore people in 2019, and is anticipated to provide work to 7 crore people soon.

The growth story of the real estate is uninjured, despite the country undergoing the invasion of the pandemic, Mishra mentioned, adding that an approximated 88 crore people will be residing in urban areas by 2051 as against the prevailing 46 crores, thereby generating an enormous need for houses, road, highway, electricity and other infrastructure and services.

Highlighting the significance of real estate in the Indian economy, he pointed out that the sector generates demand for almost 270 industries, including cement and steel. 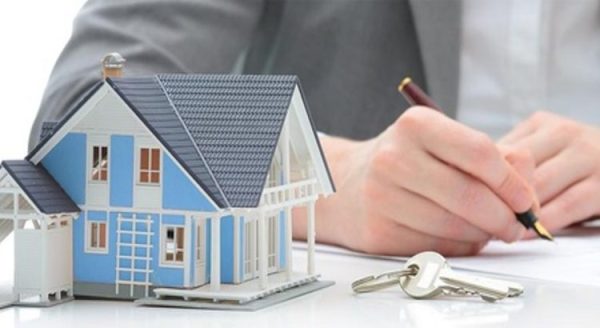 The recently launched Model Tenancy Act would make rent laws more impartial and help to open a large number of housing units that could be rented out.

Mishra explained that the law is prospective and would not change existing rental agreements.

Neel Raheja, president of K Raheja Group, said that despite the difficulties, the sector is on a growth trajectory and new possibilities are arising from the sub-divisions like data centres, warehousing and logistics.

He further expressed determination that the industry will reach a size of $500 billion within the next 3-4 years.

Exploring support for the industry, Raheja highlighted the concern of high-risk weightage given by the RBI to the real Indian estate industry which becomes a problem in raising affordable finance. There are constraints on Infrastructure Investment Trusts (InvITs) and Real Estate Investment Trusts (REITs) financing, land financing, foreign portfolio and External Commercial Borrowings (ECBs) which requires to be looked into to facilitate the real Indian estate industry to draw in low-cost finance for the housing sector.

The condition of the Indian Real Estate sector 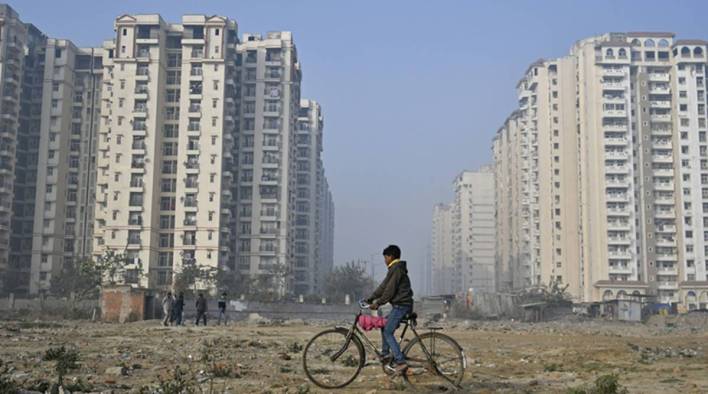 Real Indian estate sector has been continuously staggering under the influence of liquidity deprivation, much before the Coronavirus pandemic fell upon the sector like a thunderbolt from the sky, further degrading the situation.

While a multi-year business slowdown and bankruptcy has begun to terrify even the top-level players in the real Indian estate sector, the threatening non-banking finance sector crisis that started in 2019 has made lending extremely difficult for builders, particularly the small and medium ones.

It is to be remembered that the annual demand for construction finance is Rs 60,000 to Rs 70,000 crore. But following the NBFC crisis, several builders are not left with the option to lend. The pandemic has aggravated the condition.

In the aftermath of the pandemic in 2020, various support schemes and measures were announced by the centre and the Reserve Bank of India. If not for these measures, the possibilities of any improvement from all those multiple crashes might have decreased even more with the rising threat of Coronavirus pandemic in 2021.

Apart from maintaining interest rates stable by keeping the repo rate at 4%, the RBI has also approved loan structuring opportunities for small and medium businesses under its ‘Restructuring 2.0‘ declaration in May 2021.

But we must also take note of the fact that the banking regulator has also been granting clear directives to lenders to drive clear of risky investments, by installing in place more stringent borrowing standards. Therefore, not much has improved for small and medium scale builders in the real Indian estate sector.

Given the ongoing crisis, industry organisation CREDAI has addressed an open letter to Prime Minister Narendra Modi, demanding necessary measures to improve the weakened real Indian estate sector, the second-largest employment producing sector in India after agriculture. According to data, over 52 million people are engaged in the real estate sector in India.

While declaring that the current circumstance is much like the financial crisis of 2008, the CREDAI has requested the government to offer a ‘one-time restructuring of loans to help builders overcome the crisis, something that the banking regulator has done to support industries deal with the devastation brought by the global economic crisis in 2008.

The real estate industry is also of the opinion that such restructuring is supported for all accounts that were regular as of December 31, 2019.

Further help for the sector in the form of institutional funding would also be a significant way to strengthen a sector that can pull the economy out of the present troubled condition. It is important to remember that SBI Emergency Credit Line is already there to support builders sail over the crisis. CREDAI believes that more banks and NBFC be permitted to offer this facility.

Facilitating the sector through increased liquidity support is extremely crucial at this crisis since buyer sentiment concerning residential housing is considered positive, an event that has taken a severe defeat between 2014 and 2019 because of many instances of developer bankruptcy and project delays, particularly in the NCR market.

New hopes in the Real Sector 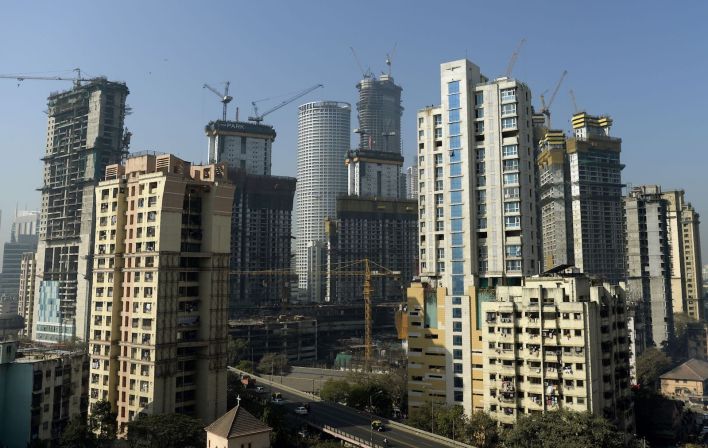 In a consumer poll by Housing.com in the September-December 2020 quarter, 43% of respondents chose real estate as their favoured asset class. Fixed deposits and stocks were the second and third most favourite investment option among the participants, respectively.

On repeated support, the sector might certainly emerge out of the crisis sooner than later. Initial signs of this are already evident in the fact that a total of 21,839 new units were inaugurated in the eight housing markets of India during Q2CY21, indicating an increase of 74 per cent year-on-year, according to data available with PropTiger.com.

This is also suggestive of the fact that developers in India are eager to go the extra mile to draw on the positive buyer attitude and are bringing up new projects notwithstanding a hard time at hand.

This may be the moment for the government, which has on various occasions emphasised the vital role real estate plays in developing the overall economy, to come ahead and lead the talk by proposing more funding schemes to the cash-hit builders in India.

Countries lift travel restrictions- how does the new prospect look like for Indians?