The COVID-19 pandemic entered India in March 2020, with several other issues to the nation like the downfall of the economy, death of lakhs of people, unemployment, mental health issues among several people, etc. We could have avoided many of these problems if the indian government took proper and planned steps at the proper time.

The unplanned steps and decisions led to the death of innocent people and deteriorated the situation in the worst way possible! When there should have been a preparation and meetings of the government to protect its citizens in the best way possible by making roadmaps for vaccine distribution and lockdown implementation, the government was busy assigning us with tasks like ‘Thali Bajao’ appeal and ‘candle lighting’ movements. Of course, these tasks are of no harm. They should be done to provide courage to the people during such unpredictable times, but only if every level of the country is ready to fight the deadly virus. 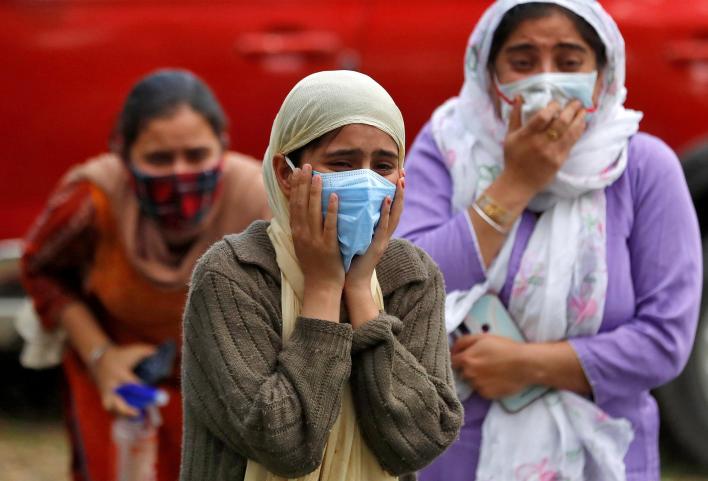 Now since mid-march 2021, there is a considerable increase in the number of COVID cases. Various reasons cause this sudden sharp rise. The government has not implemented any lockdown as they want to save the economy. But on the other hand, several people are losing their lives every day! In that case, proper implementation of lockdown and planning out different phases to save the economy could also be done. But the government doesn’t seem to care much and busy gathering votes! Is this unseriousness going to become a reason for the devastation of India? Certainly.

Putting lockdown will lead to an economic crisis, but not putting it will lead to the Indian citizen crisis. What to do now?

We are now stuck in an ongoing crisis that involves both the people and the economy. The government is did not addressed the situation on time. Hence the problem is coming back with more power.

More than 2 lakh cases are recorded daily, with the capital being on the top! India is a country of 1.4 billion people who has the second-highest COVID cases globally, with more than 14 million cases! The mutant strain is causing a massacre killing thousands of people daily and affecting lakhs of people every day! The graveyards are going short, and there are not enough spaces to bury the people! The virus has become air-borne now, and its mutation has made it even deadly! Maharashtra is the worst-hit state, with the virus having more than 61% affected with this double mutant strain.

The government assures people that there are enough beds, but the situation seems different! There is a shortage of beds, and people in the critical phase with the virus are not getting enough oxygen ventilators! Where is the government that promised us those fake promises while gaining the votes? But, as fellow citizens, it is our duty also to follow the COVID-19 protocols. Several people are found walking carelessly on the roads with their masks off. Several gatherings have been happening in India, whether it be any religion. This carelessness will eventually lead to a disastrous turn that nobody can imagine. So wear your masks and stay inside your homes as much as possible! 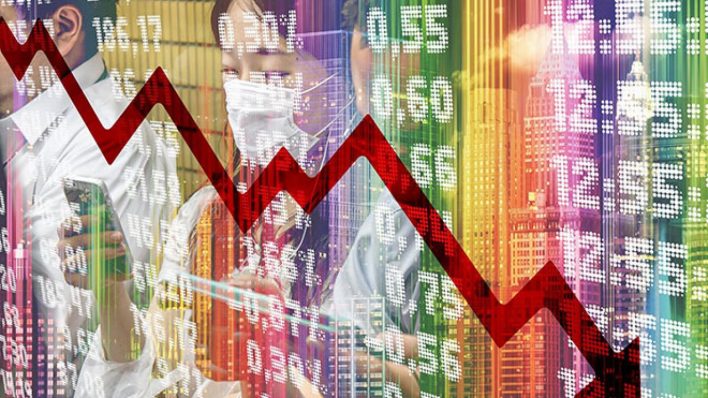 Implementation of night curfew and weekend curfew in several cities: Can it really control the virus?

Health experts say that curfews can be a quick way to reduce the deadly virus from spreading. In a Health Report, Anne Rimoin, Ph.D., MPH, professor of pathology at UCLA Fielding School of Public Health, USA, was quoted as saying, “Hopefully it will alleviate and reduce mobility among people with high levels of infection, and they may not be overnight.” Similarly, Maria Polyakova, an economist at Stanford University, told The New York Times that the common denominator is that the time to be sent home will help reduce the epidemic. But the expert, who has studied the effects of the epidemic on the US economy, wonders whether the trade is justified by economic risk.

The night curfew will not end the virus, but it can bring slight relief in bringing the COVID cases down. But to control the virus fully, strict lockdown with strict measures must be there! And in every state, whether they have low cases or high cases, there must be a proper implementation of laws, as some states are reportedly exempted from the laws.

While Night Curfew will prevent people from going out unnecessarily and provide a signal that they should be vigilant as charges go up, it will not stop public transfers and breakouts. Much of the focus should be on building awareness of COVID guidelines – social abstinence, masking, and hygiene. Government should set restrictions in circles, and people must obey the rules; government should impose fines on those who do not follow the COVID guidelines.

India’s economic crisis: What is it all about

The covid-19 epidemic is the first and most devastating human catastrophe by 2020. More than 200 countries and territories have confirmed compelling medical cases caused by the coronavirus declared a pandemic by the WHO. The case of the latest global growth rate has accelerated to more than 12,00,000 covid-19 cases and more than 66,000 deaths up to April 1, 2020. As we have already accepted that India is a developing economy, it is a transit economy. Then Depression and high unemployment, with the 21-day closure announced by Prime Minister Narendra Modi on March 23, 2020, will reduce the supply side, accelerate further decline and endanger the economic well-being of millions.

The labour sector under MGNREGA, 2005 is particularly affected as it may not be offered jobs due to the closure. Most of the labour sector is associated with construction companies and daily earners. Tourism restrictions and segregation affecting hundreds of millions of people have left Indian industries in short supply of workers and components, convenient delivery options, and marketing alerts across all technologies, automotive, consumer goods, pharmaceuticals, and other industries. 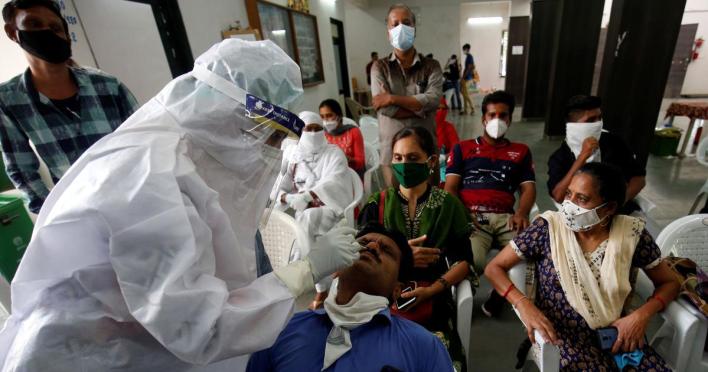 What can be done now is the establishment of several startups and uplift the upcoming startups. It can help India economically and help the people with employment. Startups are a perfect way to empower people in every aspect of their lives. They help build the economy with successful tradings. They provide people with employment as human resources are still the most crucial resource in any industry. But it’s high time now that the government should start preparing a full-proof plan to help its citizens in such unprecedented times. Government should provide beds to the hospitals, and the government should provide a genuine report of medical facilities rather than fooling the people and giving them false hopes.

At the start of the 2020-21 financial year, the results of the coronavirus affected the economic stability of 150 countries – endangering their livelihoods, economies, business dealings, and general social thinking that we had taken for granted. Reductions have harmed the services sector such as banks, restaurants, food retailers, and equitable food supply and health and nutrition providers. Even after the epidemic subsided, Ms. Kishore, India will be heavily affected by the global economy. Debt-bearing companies will have to borrow even more. Growth is likely to decline by 4.5 percent per annum over the next five years, far below the 6.5 percent growth previously predicted by Covid-19.

Life comes to halt as weekend curfew underway in Delhi