UK PM Rishi Sunak wants children to study math until they are 18 years old; how is math education in India? What is the state of mathematics education in India, a country with a long history of great mathematical achievements dating back to Aryabhata, the fifth-century astronomer and mathematician who is credited with inventing the zero?

British Prime Minister Rishi Sunak intends to ensure that all children in the United Kingdom study mathematics in some form until they reach the age of 18 in order to keep up with today’s data and statistics.

What is the state of mathematics education in India, a country with a long history of great mathematical achievements dating back to Aryabhata, the fifth-century astronomer and mathematician who is credited with inventing the zero?

In India, mathematics has always been a required subject in schools. The Kothari Commission (1964-66) — India’s first attempt to formulate a main coherent education policy for the country, led by Dr D S Kothari — recommended that mathematics be made compulsory for students in grades 1 through 10 as part of general education.

According to the commission, scientists were better suited to meet India’s developmental needs, so it prioritised mathematics and science education.

The same philosophy was carried forward in the second National Education Policy in 1986, when mathematics was viewed as a vehicle for teaching children to think, reason, analyse, and articulate logically.

What is the state of mathematics education in India today?

As the country implements the third National Education Policy (2020), mathematics remains a core subject in schools affiliated with the various education boards active in the country, with pedagogical changes required to meet the Foundational Literacy and also Numeracy (FLN) goals of school education.

Children begin learning the subject in elementary school, and it is a core subject, if not a compulsory subject, in almost all boards. Despite the fact that some boards have also offered the option of general or also basic mathematics at the class 10 level, the subject remains mandatory, at least until the class 10 exams. Children taking the class 10 board exams are usually around 16 years old.

What exactly is general or fundamental mathematics?

It basically implies a lower level of mathematics. The mathematics subject is taught in two formats in this system: standard and basic, especially at the main class 10 level for the purpose of the board exam. The regular mathematics syllabus is known as’standard’ mathematics, whereas ‘basic’ mathematics is a simplified version that focuses on application-based knowledge of mathematics needed in everyday life. 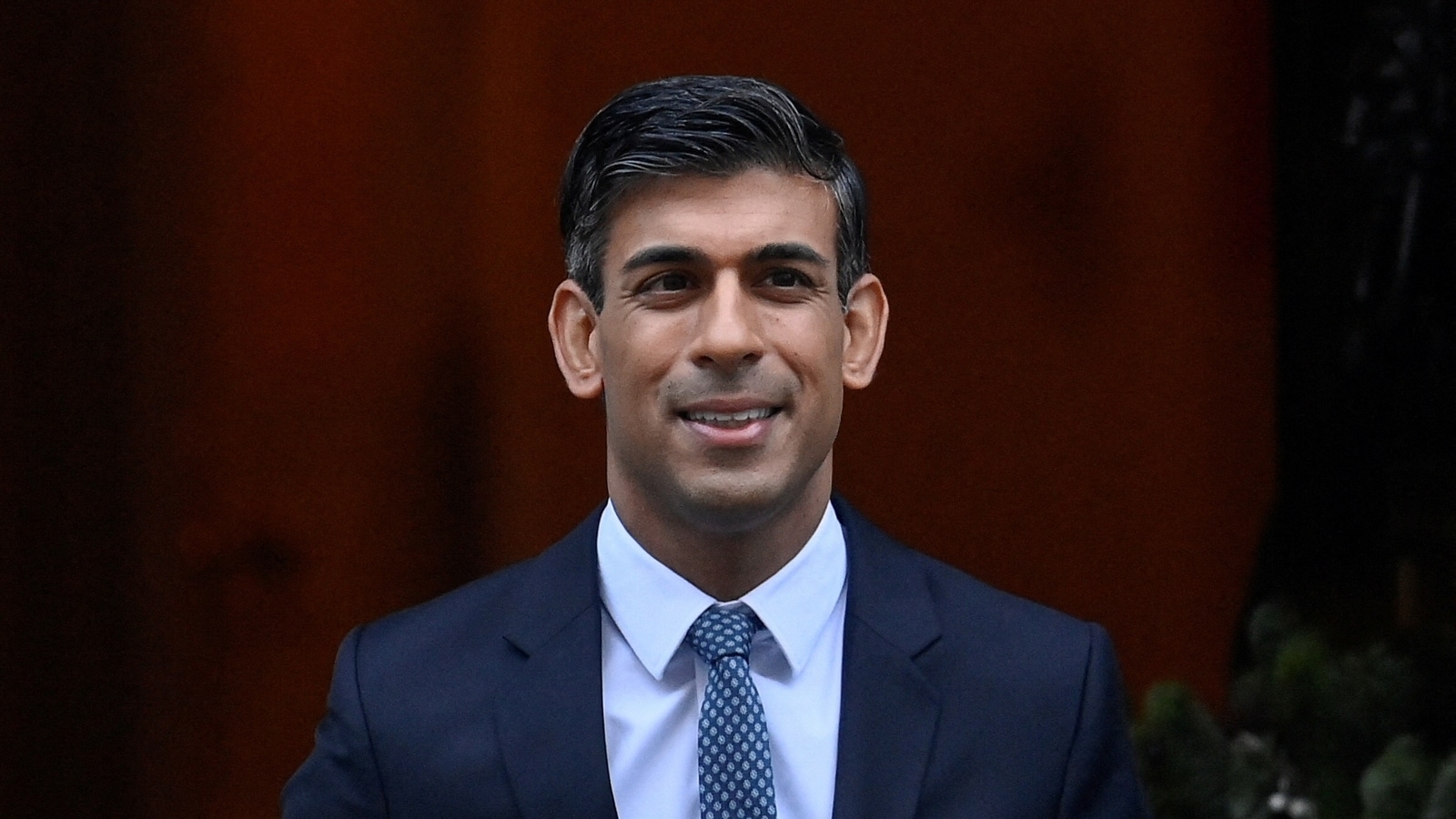 However, given the limited higher-education opportunities, few students across all boards choose the basic option. Students who want to pursue careers in science, engineering, and other fields must study standard mathematics, which includes algebra and geometry.

What does students’ math performance indicate?

Given the importance of mathematics as a subject and public awareness of FLN goals, mathematics is included in government surveys to assess students’ actual learning and understanding levels in mathematics.

Even after being made a compulsory subject in schools, mathematics remains a source of concern. According to the National Achievement Survey (NAS) 2021, a main comprehensive evaluation of students’ understanding in classes 3, 5, 8, and also 10 with a sample size of over more than 34 lakh students across the country, students’ performance was below par in almost all classes. In fact, math performance had declined dramatically since the previous report in 2017.

Only 32% of students demonstrated mathematics skills comparable to the expected learning outcomes. The report also revealed a decline in students’ mathematics performance as they progressed through the grades. After scoring 57% in mathematics in class 3, the national average dropped to 44% in class 5, 36% in class 8, and 32% in class 10. To improve the score, special, targeted interventions are being planned at the local level. 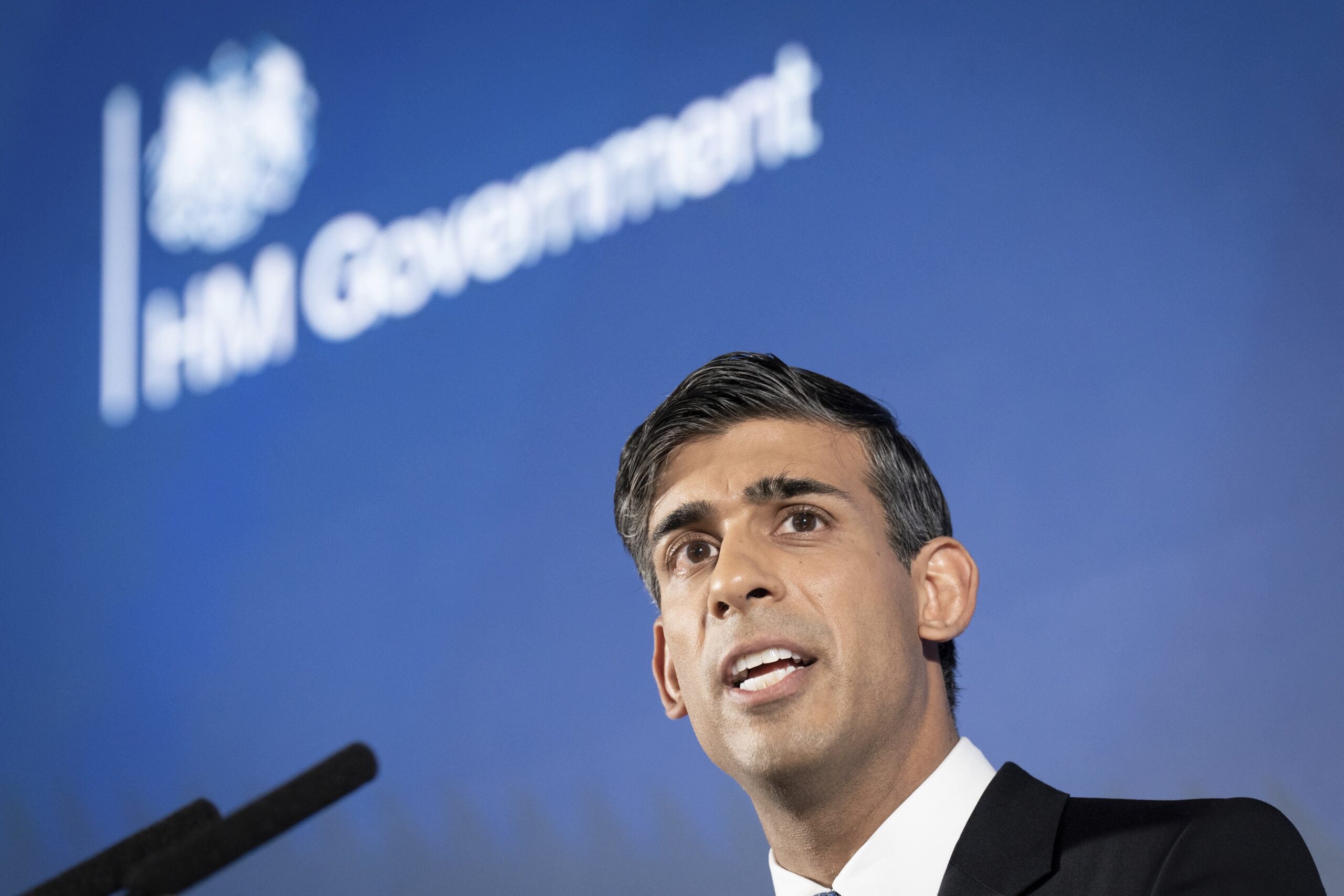 The prime minister will also expand on his ambitions for Britain in his first speech of 2023, amid concerns from some Tory MPs that he also lacks a big vision for the country and may be consumed instead by battling a series of crises involving the cost of living, the health service, and strikes.

During the Conservative leadership election, he proposed a new “baccalaureate” to replace A-levels, in which students would continue with compulsory English and math until the age of 18, but would take fewer exams at 16.

According to No. 10 sources, he will make additional policy announcements in the central London speech, also highlighting the economy, the NHS, and also small boats crossing the Channel as priorities for the remainder of this parliament.

Sunak’s decision to pre-brief an education announcement rather than focusing on the main state of the NHS this winter – with overcrowded A&E departments and also long waits for a hospital bed, patients being treated in corridors, and also 30-hour waits in ambulances outside hospitals – may surprise some.

Sunak’s plans call for maths education up to the age of 18, rather than just A-levels. “This is personal for me,” he was expected to say. Every opportunity in my life has stemmed from the education I was also so fortunate to receive. And it is the single most important reason I entered politics: to provide every child with the best education possible.”

“Right now, only half of all 16-19 year-olds study any math at all,” he will add. However, in a world where data is everywhere and statistics are at the heart of every job, our children’s jobs will mainly require more analytical skills than ever before. And sending our children out into the world without those skills is a disservice to them.”

Because education is a devolved issue, the policy would only apply to students in England. Labour criticised the “empty pledge”, with the main shadow education secretary, Bridget Phillipson, saying: “The prime minister also needs to show his working.

“He cannot deliver this reheated, also empty pledge without currently more maths teachers, yet the government has consistently missed their target for new maths teachers, with existing teachers leaving in droves.

“Right now, math achievement gaps are widening.” As chancellor, Rishi Sunak stated that the country had “maxed out” on Covid recovery assistance for our children. “Labour will repeal tax breaks for private schools and reinvest the money in 6,500 more teachers, including math teachers, to raise standards in this country.”

Before embarking on a main significant change affecting future generations, Geoff Barton, general secretary of the Association of School and College Leaders, urged the government to lay out the evidence for extending maths for all current students to the age of 18, adding, “It is important that this is also based on solid research and is not a pet project.” The prime minister is expected to admit that reforming the secondary education system will be difficult, but will commit to beginning the work of introducing math to 18 in this parliament and finishing it if the Conservatives win the next election.

He would almost certainly be accused of rehashing old Conservative announcements. A main report commissioned in 2011 by David Cameron and Michael Gove, the education secretary at the time, recommended that all English schoolchildren study math until the age of 18.

The review, led by TV presenter Carol Vorderman, warned that the change was required to provide children with the necessary skills for the workplace. However, it was never implemented.

According to government statistics, approximately 8 million adults in England have the main numeracy skills of primary schoolchildren. Currently, only about half of 16-19 year-olds study math at all, and the problem is especially acute for disadvantaged students, 60% of whom lack basic math skills at the age of 16.

Nonetheless, the United Kingdom is one of the many few countries in the world that does not require children to study math until the age of 18.

Indian population have hybrid immunity; travel or lockdown ban is not needed at present.

Abortion pills will now be sold at retail pharmacies in America: What this means?