Just when we thought that it is almost ending, it came back much more substantial. The COVID-19 pandemic has taken a drastic turn in the events in 2021. India recorder almost 1.8 lakhs today, taking the total cases to 13.9 million! The numbers seem horrifying. Even though we face such a difficult time, election rallies, shopping malls, markets are full of people caring less about wearing a mask and saving the situation to stay at home.

Even the government is not taking any harsh steps now. When India recorded 100 cases daily, the government announced a lockdown, making migrant travellers and migrant workers travel with many difficulties. Wherein, now that we are in such a deadly situation, everything is working smooth. Are the political agendas more important than the lives of people? 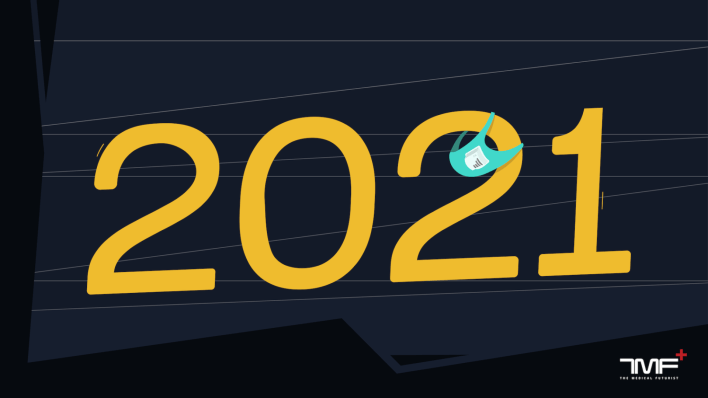 If the situation is not controlled and things go as it is, we would find India in a similar situation as the USA, where they recorded more than three lakh cases each day! But India should avoid getting into that situation at any cost since India’s medical infrastructure is not very well developed. Hospital beds may face a shortage, which would turn things more disastrous than anyone would have imagined. And let us not forget the population of India as well.

The COVID-19 pandemic began in India in March. Since then, the cases have been increasing exponentially until October 2020, when the graph started going down. In January 2021, India was receiving minimal cases, and the situation was under control. But as warned by the experts, things shouldn’t have been taken lightly until there was the complete eradication of the virus. Since then, the farmer’s protest happened wherein thousands of people from abroad, and India came to protest. This increased the chances of contact transmission even more, and hence the result we see today can be of those actions. 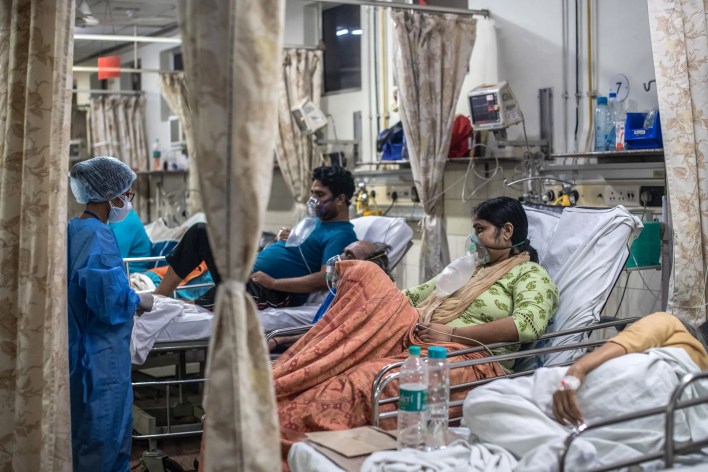 Nevertheless, the government organized several election rallies. The government could have also done it in some alternate way, like online campaigns, but does the government care about its citizens? Are these votes more critical than the lives of people and the education of children? I don’t think so.

There is absolutely no doubt in admitting that India’s COVID situation in 2021 is far more disastrous than it was in 2020. We are on the verge of ruining the nation economically and physically, and in every aspect. There is a minimal proper infrastructure to handle the situation, and we are facing a shortage of trained medical professionals. The cases are also rising exponentially every day, and the doubling rate of the virus has reduced from 16 days to 6 days in Delhi and other cities! Isn’t the data horrifying? But the sad reality is, it is true. 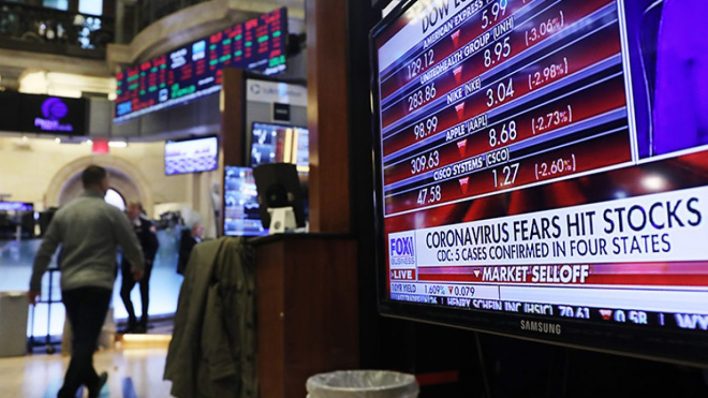 Elections happening in the times of COVID

West Bengal and Assam elections are on a full fledge. Daily, thousands of voters cast their votes, and thousands of people gather for the election rallies. Forget about social distancing; people are also not wearing masks properly, which will show its effect in the coming days as these actions must have started contact transmission. Here the question arises, Is it essential for the government to hold elections in such an incautious way risking people’s lives?

Lack of vaccines in India

The second wave of COVID is hitting the country with even more intensity. The demand and need for vaccines are even more now, but with merely 5% of the population being vaccinated, the vaccine is already falling short. Cities like Mumbai and Delhi have almost halted their vaccination drive due to the shortage, and the Serum Institute has already mentioned that it might take a few days for them to make more of those vaccines. India supplied vaccines to other nations without checking up on its own needs. Was it essential to supply the vaccines to other nations endangering the lives of its citizens?

If there were a solid full-proof vaccine distribution plan, we would have never faced the shortage which we are facing now in these unprecedented times. 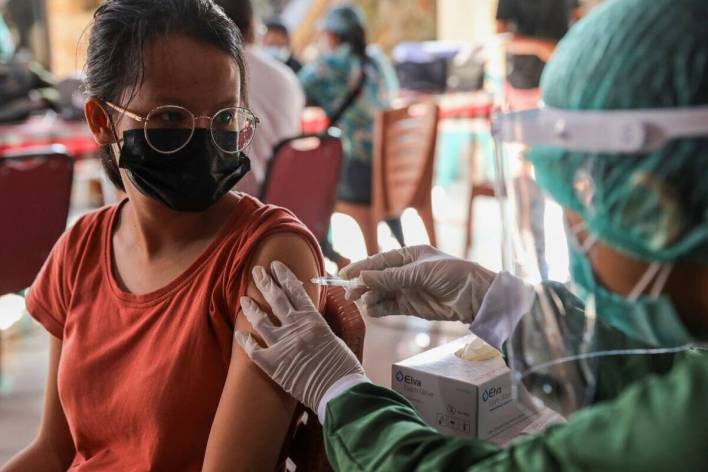 75th episode of Mann Ki Baat: PM Modi thanks people for making the program a success