Meta has declared that it has handed over pink slips to 11000 employees, which accounts for a tenth of its global workforce, on Wednesday. It is the second announcement made by Meta by a social media platform after Twitter let go of nearly half of its workforce the previous week.

Meta shared a statement to its employees in which Mark Zuckerberg, the CEO and chief executive of Meta, stated that the company would make cuts on discretionary expenditure, which will result in a freeze on fresh hiring until March 2023.

Meta expanded its investments during the covid-19 era as most people spent their time online. They hoped that the trend would continue in the post-pandemic scenario.

Mark Zuckerberg, in an interview, stated that, unfortunately, the prediction did not play out well as they expected. Online commerce has returned to the previous trends before the covid-19 pandemic. But, the situation has been severed by the downturn economic condition, which increased competition and ad signal loss have caused the generation of revenue to be much lower than anticipated by the company. He has further mentioned that he has got the predictions wrong and takes full responsibility regarding the matter.

The global announcement in this matter is not very significant for Meta India. In India, around 400 people are employed in the Meta office from different verticals in engineering to products, sales, and external communications.

The spokesperson of Meta India has mentioned that the company would not be providing sufficient information about the specific team impact.

Meta India opened its first office in Asia. The office has been set up in Gurugram. The facility comprises an area of 130000 square feet and houses three social media platforms, including Facebook, Instagram, and Whatsapp.
The layoffs can be indicated by the decline in revenues.

What could be the reason behind Meta’s extensive restructuring process? 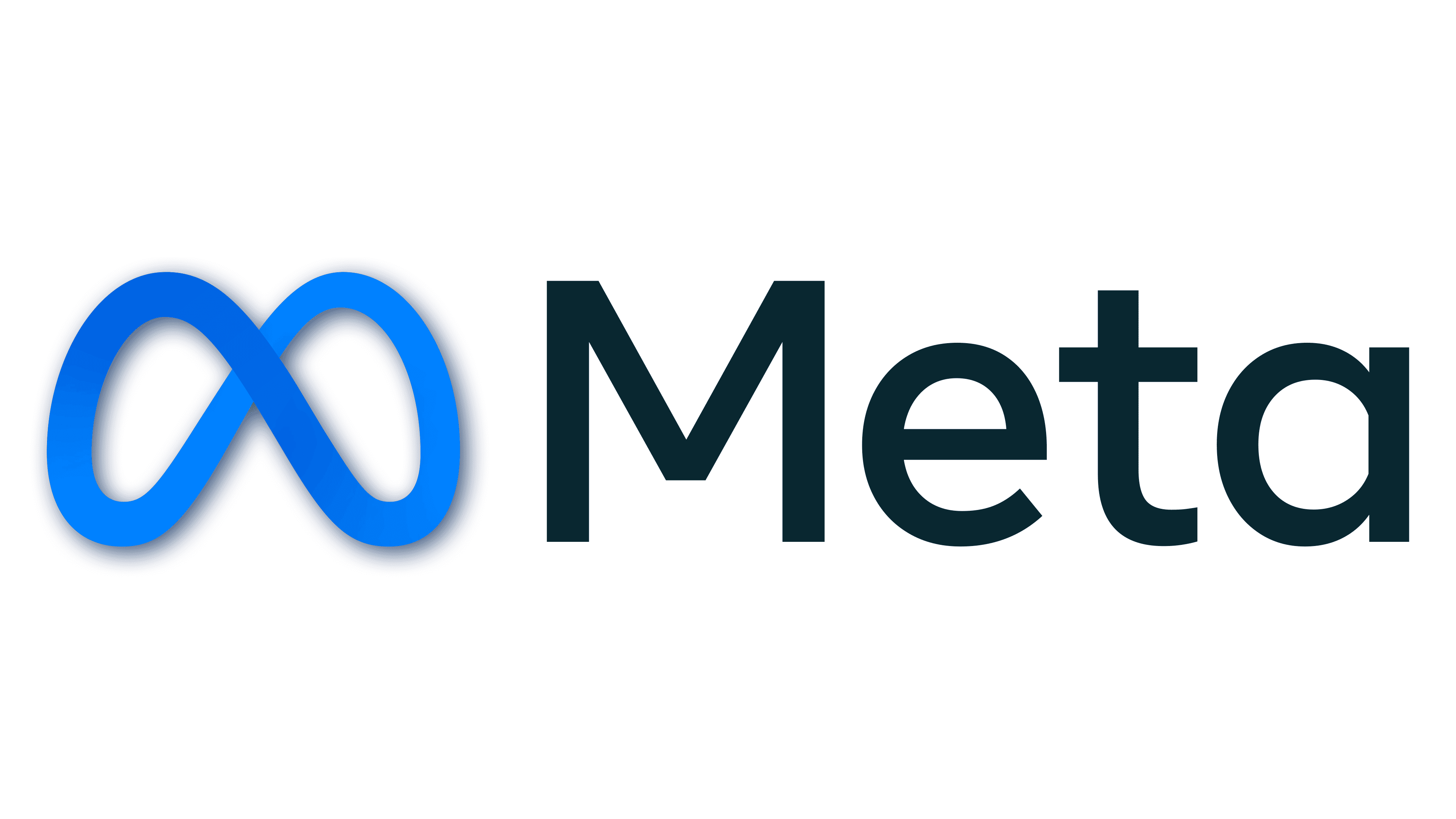 Meta’s revenues for the July to September quarter of 2022 have declined by 4 percent. It comprises 27.7 billion USD. The global net income has decreased by 52 percent comprising 4.4 billion USD.

The company has spent more during the period, with an increase of 19 percent expenditure year-on-year.
The pandemic-led lockdown has been extensively beneficial for the social media companies such as Meta. They have enjoyed a financial boost as digital adoption increased, followed by greater advertising. But with the end of lockdowns, as people started with their previous lifestyle, the revenue growth began to decline from the advertising sector.

In addition, it has been contributed by the change in Apple’s policies which limited digital marketing policies for the social media platforms like Meta and Facebook.

A slowdown in the global economy followed by the faltering in the advertising sector, which is one of the biggest sources of earnings for Meta has contributed to Meta’s ill fate.

The social media platform has posted its decline in revenue for this quarter publicly in the summer. It is accompanied by a decline in revenue during the fall. Some of the shortcomings are specific to verticals, while others can be aligned to the broader technological and economic forces.

Analysts have predicted that the integral reason for the decline in revenues is the fatigue associated with the digital lifestyle.

Some people are not satisfied with the content shown on social media platforms because of the algorithms, and this is the main reason for their detachment from such applications.

As a result, there has been lesser revenue generation for social media giants through advertising in these applications.

Many other social media platforms, including Twitter, have experienced layoffs. Last week Twitter announced a higher number of layoffs under the ownership of Elon Musk. He has handed the pink slips to about 7500 employees.

He has even mentioned that laying off is the only option when the company is losing more than 4 million USD/Day, but he did not make the reasons clear for the losses.

Musk removed all the Twitter team from India, which comprised 230 employees, according to Friday last week.

Around 180 employees were let go in the restructuring process, and others have been retained while their job roles will be informed later by the company.

Meta has worried investors previously by spending 10 billion USD a year into the metaverse as the company is shifting away the attention from social media.

Zuckerberg believes that the metaverse will ultimately lead to the replacement of smartphones as the primary way that people utilize technology. 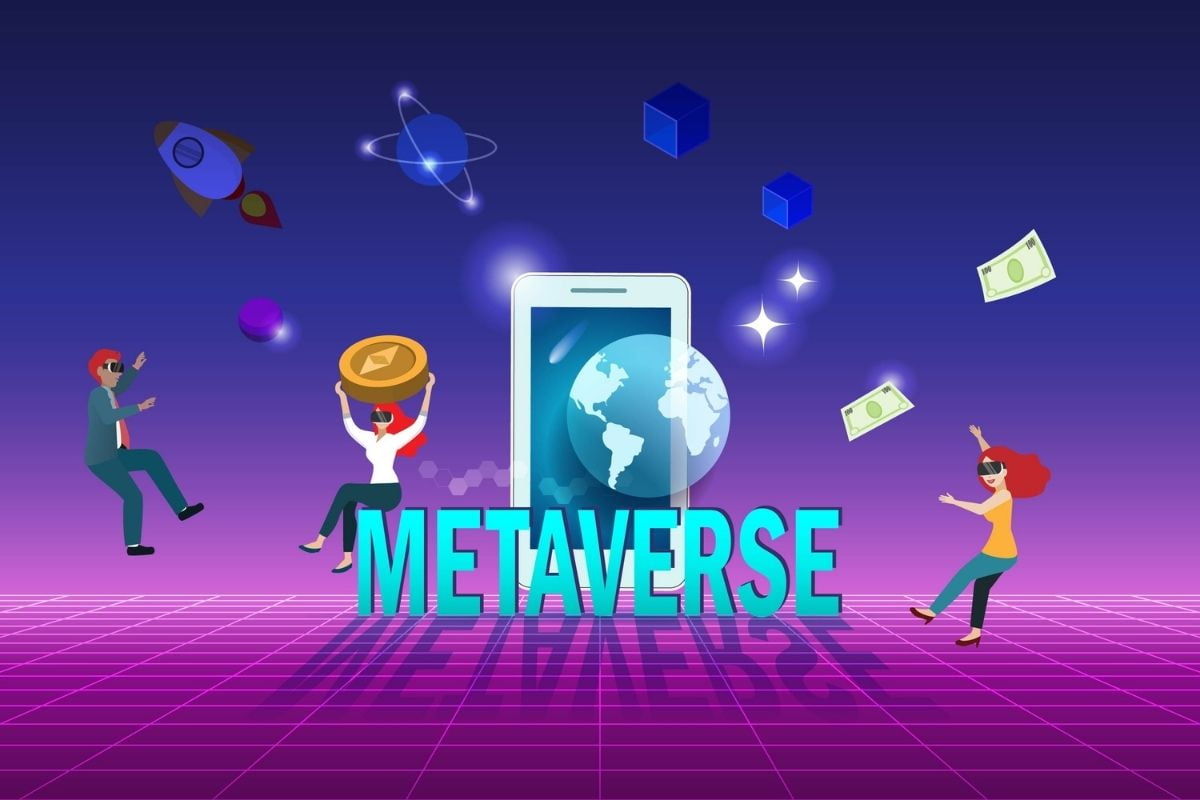 The parent company of Facebook is preparing for a potential recession. It is added to the challenge of Apple’s new privacy tools. It will make it difficult for social media platforms to track people and target ads to them without their consent.
Tiktok has emerged as a tough competition as more people are moving towards video-sharing over Instagram, Facebook, and other social media platforms.

UK Economy In Chaos As It Is Facing Towards A Recession & Europe Seems To Be Heading On The Same Path.