UK Economy In Chaos As It Is Facing Towards A Recession & Europe Seems To Be Heading On The Same Path.

As the nation enters what is anticipated to be the biggest downturn in history, the UK GDP contracted between July and September. During the 3 months, the GDP shrank by 0.2% as rising costs impacted both families and companies.

When an economy contracts for two consecutive three-month periods, a nation is said to be in a recession. By the end of the year, the UK is anticipated to have joined one. A two-year recession that is “extremely tough” has been predicted by the Bank of England. A number of factors, notably the situation in Ukraine, have contributed to the soaring costs of essentials like food, gasoline, and energy, leading many to predict a recession in the United Kingdom.

Increased costs of commodities have caused many households to struggle and reduce their spending, which has begun to hurt the economy. A country’s economy is not doing well if it is in a recession. Companies often generate less money and the unemployment rate increases during recessions. It’s more difficult for graduates and school dropouts to land their first job.

Because of this, fewer tax dollars are available to pay for vital government programs like education and medical care. The UK recession, according to the Bank of England, will last the longest it has since records were kept in the 1920s, and unemployment will nearly treble.

Jeremy Hunt, the chancellor, declared that he would work to make any recession “shallower and speedier” than forecast. However, in order to “establish trust and economic stability,” he has issued a warning about the “eye-watering” picks that must be made on public spending and taxation. “There is no delusion that there is a rough path ahead,” Mr. Hunt stated. In the next Autumn Statement, which comes as households are being squeezed by the biggest cost-of-living crisis since the 1950s, he is expected to outline his tax and spending plans.

The UK economy is falling more rapidly than other countries In isolation, a slight decline in the GDP of 0.2% over three months would be considered unfortunate but expected, given the situation.

But looking ahead, the Bank of England and others believe that this is just the beginning of a string of quarters that will signal the beginning of a protracted recession. The UK economy is still smaller today than it was three years ago, which is really worrying when looking back.

By a significant margin, the US (+4.2%), Canada, Italy, France, Japan, and Germany, are not among them. If predictions of a protracted recession are accurate, the entire term of this Parliament and the time following the real Brexit could pass without any development. So undoubtedly, there are a variety of challenges that are worldwide, like Covid and the energy crunch in Europe. However, there are now serious matters concerning why the UK has been affected more than most.

The official explanation is that the UK is being battered by both the hot job market in the US manner and the European energy shock brought on by Russia’s invasion of Ukraine. While the UK is more physically reliant on imported gas in general, the EU is more physically reliant on real supplies of Russian gas, and everyone’s gas costs have skyrocketed.

Although the UK’s economy is weak and has unavoidably become poorer as a result of the energy shock, the country is still being held back further by substantial labor supply problems. According to the research, the UK is really being affected by “global difficulties” more severely than other advanced countries because of its unique supply issues, which are increasing economic trade-offs.

The UK suffered more damage during the pandemic’s first year than most other economies. Many economic experts had this as their usual anticipation for how the government will handle post-Brexit policy. Small businesses, in particular, find it more challenging to operate trade with Europe, and the UK now has less access to European labor markets on purpose. The economy suffers, as a result, of becoming less responsive, resilient, versatile, and productive. 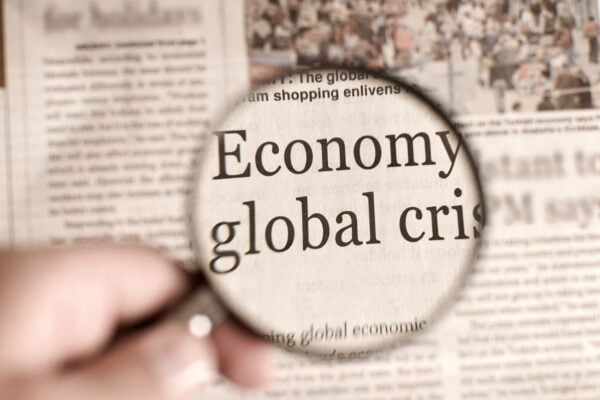 Usually, when a country is in a recession, businesses generate less money, and the unemployment rate rises. It’s more difficult for graduates and school dropouts to land their first job. According to the Bank, the UK’s unemployment rate will increase dramatically over the next two years, reaching 6.4%.

The current unemployment rate of 3.5 percent is indeed the worst it has been since 1974, owing to the hiring surge that occurred when the economy recovered from the epidemic. Nevertheless, specialists have also already sounded the alarm that perhaps the tides could be starting to change because of the decrease in job vacancies in recent weeks.

Even Some mortgages may go up by £3,000 annually. According to the Bank, many homeowners would likely have to make larger mortgage payments over the following two years. Since mortgage rates have been rising, individuals with fixed-rate agreements—which account for around 80% of mortgages—will have to make larger payments when their fix expires. In such circumstances, annual payments might increase by £3,000, according to the Bank.

Interest rates are raised by the Bank of England in an effort to curb inflation. The theory is that by discouraging borrowing, people will have less money to spend and prices will rise more slowly.

The Bank does not anticipate interest rates to increase as much as anticipated when it comes to inflation, which is anticipated to decline next year. The interest rate is now at 3% following the increase in November. There will be further increases in the future, making credit card, loan, and mortgage borrowing more expensive, but they won’t reach the 5.25% that the financial markets had anticipated. Analysts now predict that they could peak next year at about 4.75%.

The economic pressures will further worsen when interest rates continue to climb and taxes and spending are more restricted in next week’s Autumn Statement. All parties involved—including the Bank of England, the executive branch, and individuals—must make challenging trade-offs. However, “global factors” do not account for every one of them.

Europe is approaching a recession 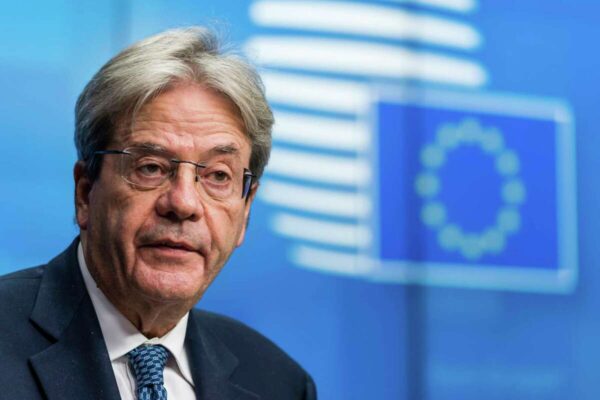 Last week, the Bank of England issued a warning that the UK’s economy would go through its deepest downturn since the 1940s. Additionally, the third quarter decrease stands in contrast to France and Germany’s 0.2% and 0.5% growth, respectively, and Italy’s 0.2%.

But things are also varying in Europe.

The European Commission issued a warning on Friday, predicting that the eurozone will most certainly penetrate a recession in the fourth quarter due to high inflation and rising interest rates. It is now predicted that inflation will reach an annual top of 8.5% at the end of the year.

The Council predicts that “the slowdown of economic growth will persist during the first half of 2023 because inflation continues to take a stab at households’ disposable earnings.”

However, the Commission foresees that the euro area’s GDP growth will continue to be positive in 2024. In contrast, the Bank of England predicted last week that the third quarter would mark the beginning of a two-year recession in the UK. It would surpass the recession that followed the 2008 global financial crisis and be the longest since World War II, while the central bank predicted that any GDP losses in the years leading up to 2024 would probably be modest. 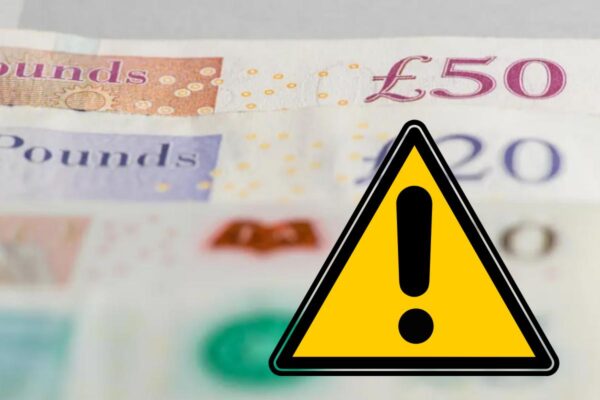 The economy is headed for a recession, if not already in one, according to Friday’s GDP numbers, according to David Bharier, head of research at the British Chambers of Commerce. The UK government is under pressure as it tries to earn back investors’ trust after a run on the pound and a bond market crisis in September, which were brought on by former prime minister Liz Truss’ plan to cut taxes while increasing spending and borrowing.

After only a few days on the job, Jeremy Hunt, the current Minister of Finance, had already dismissed most of her suggestions. For the purpose of reducing the national debt, he is expected to make a major announcement next week concerning tax hikes and spending cuts.

Hunt commented on the most recent GDP data as follows: “I am aware that a difficult road lies ahead and that making incredibly difficult choices will be necessary to rebuild trust and economic stability. But in order to achieve long-term, sustainable growth, we must control inflation, create financial stability, and reduce debt. There isn’t another option.”

Meta to go through another round of layoffs? Here's why