It has been reported that PhonePe, which is a Walmart-backed Indian payment service firm is in advanced talks to acquire Indus OS, which is a Samsung-backed startup that operates a third-party android app store.

According to the sources, the deal is valued to be at 60 million USD. However, the deal is still yet to be closed. PhonePe and Indus OS have chosen not to respond or comment on this matter just yet. Also, we can not possibly reveal the source name since the deal has not been closed yet and the matter is still private.

Entrackr, which is an Indian media outlet, was the first one to report about this development.

Now when we talk about Indus OS, in particular, we realize that it is the one that also powers many famous third-party android stores which include Samsung’s galaxy store as well. Indus OS also provides partners with localized apps and content.

In the year 2020, Indus OS mentioned that it had offered its partners about 4 lakh apps in English and 12 Indian languages. Indus, which is a seven-year-old startup, has raised about 21 million USD to date and has gained over 100 million users.

Moreover, Indus OS has also decided to introduce an app store for individual users as and when Google decides to accept third-party app stores.

Now when we talk about the acquisition, we are still unclear about why is PhonePe interested in offerings provided by Indus OS. Because when we look at it, PhonePe, which is a Bangalore-based startup, has also offered its mini app store in its app long ago. Many firms including Paytm, which is a rival of PhonePe, have also either launched or explored launching their mini-app stores in the past few months.

The Journey of Indus OS

See also  Explained: Despicable glitch in the tax portal and action steps taken to correct them.

It was in May 2015 that Indus OS launched its first device, and after that, it became the second most preferred OS, following android and followed by Microsoft’s Windows and Apple iOS.

The journey began in the year 2013. It was in the year 2012 that Rakesh Deshmukh, who is the co-founder and CEO of Indus OS, bought a new phone for his mother and he realized that his mother was facing issues in downloading basic apps mainly due to the language barrier.

It was then that he decided to discuss the idea with his co-founders Sudhir B and Akash Dongre. Before this, they had already worked on two startups together so this kind of felt like a new challenge that they were waiting for. And that is how they started Indus OS in the year 2013.

The journey of PhonePe

PhonePe is a digital payment company based in Bengaluru, India, founded by Sameer Nigam, Rahul Chari, and Burzin Engineer in December 2015. The company was valued at about 5.5 billion USD as of the year 2020. The digital payment company supports over 11 languages and is the first app to have been introduced on the Unified Payments Interface (UPI). Users are allowed to send and receive money through the app, moreover, the app also allows users to order food on Freshmenu and book Ola rides.

It was in December 2015 that PhonePe was founded and one year later in the year 2016, Flipkart was reported to have acquired PhonePe. PhonePe became the 1st app that was UPI-based to have crossed 10 million downloads. The app has been ranked consistently amongst the top finance apps on Google Play Store and Apple’s App Store. Eventually, PhonePe became that app that is considered the biggest driver of UPI transactions in India. In 2017, the company hit the milestone of about 1 million app transactions in a single day. PhonePe introduced ‘micro apps’ on its platform in the year 2018. 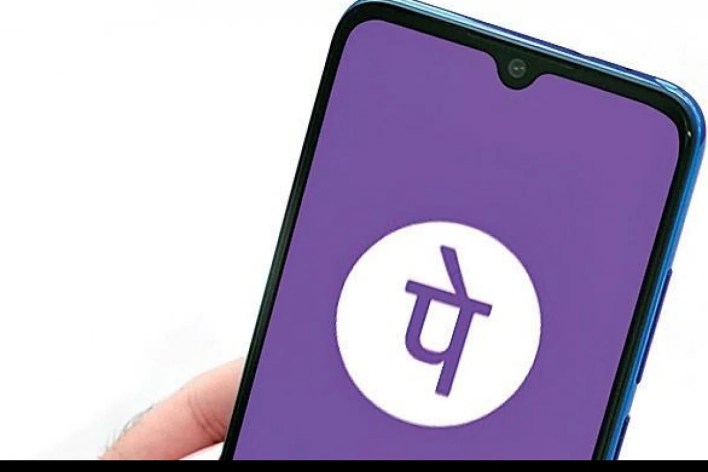 The PhonePe app allows the transfer of money from one bank to another. With the app, PhonePe also sells services like groceries, food and insurance, and many other products and services. The job of the company PhonePe is to promote the products, the app could also be used for mobile recharge. Not just for mobile recharge, the app could be used to pay electricity and gas bills as well.

PhonePe also had launched a POS machine which is seen in almost every shop and grocery store in India, people use the POS machine to make the payment for everything that they have bought.
When it comes to talking about the funding of the company, PhonePe has collected about 693.5 million USD as fundings. The company’s recent funding round was led by Flipkart for rupees 150 crores, which is about 21 million USD.

Some of the main competitors of PhonePe are PCKT, MobiKwik, mobilpay, Paytm, BharatPe, Roomeo, and Juspay. In the year 2019, PhonePe saw a growth of about 857.22 percent. Important note: almost all of the leading payment apps had grown by 88% since the year 2018.

The company plans to grow more profitable by the year 2022. PhonePe helps its users discover many new products online. The app helps them discover, where, when and which shop is available to help them get their desired products delivered to them, which is way unique from most services offered online.

The app has also introduced a chat option that helps the users and the merchants, that deal with a particular product, to contact each other. The payment company is definitely on its way to achieving something quite extraordinary in the upcoming two years.

See also  The most popular card games in India