As of the data collected from CMIE, it has been reported that in the week ending with May 16, the unemployment rate of the country was about 14.45 percent of the total workforce, which is more than double of the number reported on March 14 which was about 6.63 percent. Nonetheless, the situation is pretty much equally bleak in both rural and urban areas. 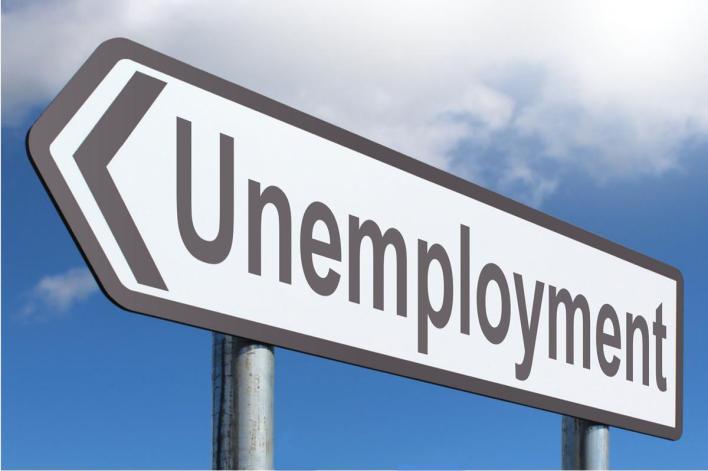 According to CMIE, the people who have sought jobs however receive less than an hour of work in a week are considered unemployed.
Now when we look at the data provided by the ministry of rural development, it has been said that the work is being provided in huge numbers under the 100-day job scheme of the Mahatma Gandhi National Rural Employment Guarantee Act (MGNREGA). However, it also becomes important to note and understand that the wage that is being provided under these jobs is merely enough and the payments are often delayed, if not on time. It is because of these issues that the preference for these jobs is lowest by the list of workers.

As of the data provided by the ministry of rural development, it has been observed that about 1.85 crore people have been offered jobs in May under the MGNREGA, which is about 52 percent higher than what was being provided before the pandemic had hit the Indian surface.

The minimum wage rates given by states are lower than the market wage rates or the amount at which private firms and individuals have their work done. So what becomes important to note here is that the wage rate offered in the jobs under MNREGA is even lower than the minimum official wage rate in 16 different states. The workers or laborers are often offered payments after 15 days of finishing their work and sometimes, the payment is delayed even more.

The university which was responsible for calculating the ratio in the CMIE data reported that from March to April 2021, the male WPR had fallen to 62.4 percent from 63.4 percent whereas the female WPR has tumbled down from being at 8.5 percent to 6.7 percent. Basole said that this downfall in the WPR is an indication of the fact that the employment for women is highly impacted as compared to men, meaning the women are being hit much harder than men at the time of this second of the deadly pandemic.

He also takes an effort in mentioning that self-employed people have been seen to be indulging more in pseudo-employment, meaning that a type of work that does not quite generate any sort of income. These people have just been opening their business units, production centers, or workshops, but unfortunately, because of the pandemic and the lockdown, they have not been getting too many customers.

See also  Coronavirus Lockdown: Is This Just A Lockdown Or Some Kind Of Un-Declared Emergency By The Government? 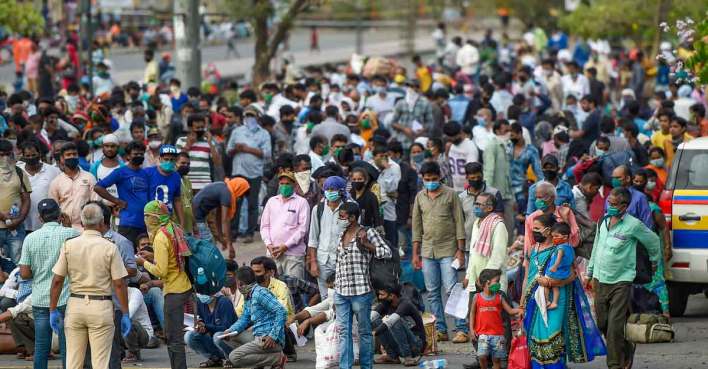 Basole also mentioned that with the reduction in the demand for goods and services as people have now been limiting their consumption needs to only essential items, those section of people who were self-employed for the trading of non-essential goods have now got very less or no earnings at all. So in many ways, they are unemployed even though all the surveys regard them as employed.

With the country going back to normal as the pandemic eases, the situation improves and the restrictions are lifted, the country will experience a revival of the economy and the job sector.

Basole says that he knows that it is going to be a stressed time for all of us and that the minimum that is expected of the government is to increase the number of days and types of work under the Mahatma Gandhi National Rural Employment Guarantee Act (MGNREGA), a continuation of measures for food security and direct benefit for transfer of funds.

Shyam Sundar, who is a professor of human resource management at Xavier School of Management, Jamshedpur, says that the surge in unemployment is mostly because of the reduction in the economic activities in the country due to the increasing micro, temporal and state-wide lockdowns due to the second wave of the coronavirus pandemic.

Can people vaccinated against COVID-19 still spread the coronavirus?