Gautam Adani, a billionaire industrialist, is actively broadening his fields of interest and expanding beyond his core businesses of ports, power, and gas to include everything, including FMCG, cement, telecom, digital services, health care, and more lately, media. Adani is apparently looking for a new CEO to oversee his mergers and acquisitions strategy as his empire grows.

After successfully purchasing Ambuja Cements and its subsidiary ACC Ltd from the Holcim Group of Switzerland for $6.4 billion last month, the Adani Group, founded by billionaire Gautam Adani, is looking to acquire another cement business.

According to persons familiar with the situation, the group is in advanced talks to buy the cement division of the indebted Jaiprakash Power Ventures Limited. The company could spend roughly Rs 5,000 crore ($606 million) to acquire the cement grinding facility and other less valuable assets, the newspaper said.

The conglomerate led by the wealthiest Asian is in talks to reinforce its position in the cement industry by purchasing the debt-ridden Jaypee Group’s cement operations for roughly Rs 5,000 crore. According to sources, the Adani group and the management of Jaiprakash Associates are in advanced negotiations, and a deal announcement could happen soon.

Both the Jaypee group and the Adani group refused to comment. 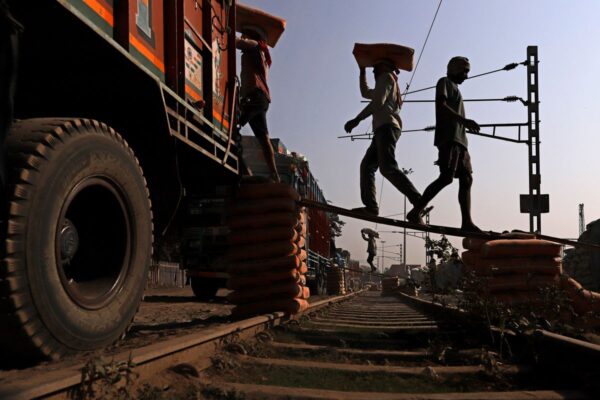 Despite selling its cement division to UltraTech, the Jaypee Group still owned a few units. The proposals to sell their cement company and some non-core assets in order to reduce debt were approved by the boards of Jaiprakash Associates Ltd. and Jaiprakash Power Ventures Ltd. on Monday.

If the agreement is approved, the Jaypee group would provide Adani with a capacity of around 10 MTPA. The chairman and managing director of the company, Gautam Adani, had previously announced ambitions to quadruple the capacity of his group’s cement manufacturing facility to 140 million tonnes annually by 2030.

The largest cement producer in the country, UltraTech, has a production capacity of 119.95 MTPA and intends to increase it to 159.25 MPTA. Currently, Jaiprakash Associates Ltd (JAL) and Jaiprakash Power Ventures Ltd (JPVL) have combined capacities of about 6 MTPA and 4 MTPA, respectively.

Due to financial difficulties and commercial headwinds, JAL and JPVL, both members of the Jaypee group, announced plans on Monday to sell some non-core assets and their cement business in order to pay down debt. The firms’ choice to sell their cement business was also influenced by SBI, the largest lender in the country, which recently asked for permission to file for insolvency against Jaiprakash Associates Ltd., the parent company of the Jaypee Group (JAL).

The Nigrie Cement Grinding Unit, located in Singrauli, Madhya Pradesh, close to the Jaypee Nigrie Super Thermal Power Plant, has an annual capacity of 4 million tonnes. Currently, 2 million tonnes per year are being produced. JAL was the subject of an insolvency petition filed by ICICI Bank in September 2018, but the National Company Law Tribunal’s Allahabad bench is still considering the case (NCLT).

According to a stock exchange filing made on Monday, the board of Jaiprakash Associates has chosen to sell the company’s “major” cement business in order to reduce debt. Separately, Jaiprakash Power Ventures disclosed that its board is looking to sell the Nigrie cement grinding facility and other non-core assets, although it did not disclose any potential bidders. Last month, Adani Group announced intentions to invest 200 billion rupees in its recently acquired cement industry and increase its ability to produce 140 million tons of cement over the course of five years. 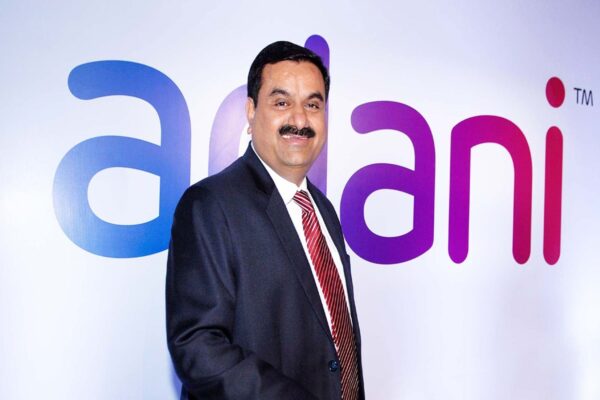 According to the Bloomberg Billionaires Index, Adani overtook Elon Musk and Jeff Bezos as the third richest person in the world last month. In the list of billionaires, he had lagged behind Mukesh Ambani for a while before passing him in February 2022. The business tycoon has been on an acquisition binge in addition to the markets recently being in his favour.

After assuming control of Swiss multinational Holcim’s $10.5 billion cement capacity in India in May of this year, the Adani Group rose to the position of second-largest cement producer in the nation. Additionally, he has revealed elaborate plans totalling $70 billion to capture green energy and create the least expensive green hydrogen. Even more ambitiously, he intends to spend upwards of Rs 58,000 crore on an alumina refinery and iron ore mill in Odisha. In addition, he pledged to spend $70 billion on renewable energy.

Adani even took part in the August 5G spectrum auctions in an effort to grow its data centre operations and enter the telecom industry. The billionaire has so far had it easy, but a recent acquisition attempt that involved a hostile takeover of New Delhi Television Ltd. (NDTV) has caused controversy. The well-known news channel is now trying to stop the takeover attempt because it claims that regulatory restrictions prevent the bid from going forward. While the Adani Group is moving forward at top speed, some people are worried due to the rapidity and quantity of acquisitions. CreditSights recently stated that Adani’s company is “seriously overleveraged.”

In a research note, the credit research firm cautioned that the group’s “overly-ambitious debt-funded expansion ambitions” will eventually result in a significant debt trap. The fast expansion, which has been primarily supported by debt investment, has increased the leverage (gross or net debt/EBITDA) of various Group companies and, ultimately, of the entire consolidated group, over the prior few years, according to the statement.

The assessment found that the group was “highly indebted and overleveraged,” which “may have a cascading adverse effect on the credit quality of the bond issuing entities within the group and heightens contagion risk in the event that any entity falls into problems.”

The group added that it has a capital management strategy for each of the companies in its portfolio and that it has raised $16 billion in equity over the past three years through a combination of primary, secondary, and committed equity from illustrious investors such as TotalEnergies, IHC, QIA, and Warburg Pincus.

It continued by saying that over the previous ten years, it had actively worked to improve its capital management strategy’s debt indicators. All of the companies in the Adani portfolio have positive leverage ratios that are on par with the market standard for their respective sectors.