What steps must India take to reach upper-middle-income status? It can gain a lot from what other nations that have gone before India on this growth journey have learned. India’s per-capita gross national income (GNI), a statistic the World Bank uses to categorize nations by income level, was projected to reach $2,277 at the end of 2021. First, even with yearly growth of 9%, India will still need to wait at least 10 years (until 2032) before joining the top MICs. For at least the next 25 years, Malaysia and China—two upper MICs with higher per-capita GNIs—will likely remain out of reach. Second, as India’s per-capita GNI rises, it will be tougher to sustain high rates of growth.

According to research by economists Eichengreen, Park, and Shin, many MICs first encounter a slowdown when per-capita incomes are between $10,000 and $11,000 and then again when they are between $15,000 and $16,000. Third, throughout the next 26 years, India’s growth factors will change. Shin, Park, and Eichengreen discovered

As a nation’s per-capita income levels rise, the factors that determine economic growth alter. When a nation’s per-capita income levels are low, demographic factors like the ratio of men to women and the proportion of the population that is working age, as well as financial efficiency factors like the difference between deposit and lending rates, are the key forces behind growth.

Variables related to demographics and financial efficiency are less significant when per-capita income levels are high. Instead, the capacity of nations to avoid a banking or financial crisis, the magnitude of government debt (as a proportion of GDP), and the nature of foreign capital are now the primary drivers of development (FDI versus portfolio flows).

Clearly, during the next 26 years, the effectiveness of India’s fiscal and monetary management will become more crucial. Other nations’ experiences can teach us valuable lessons.

Noland (2011) emphasizes that South Korea’s strong exposure to foreign trade and capital flows functioned as a measure for selecting industries and enterprises deserving of assistance from the industrial policy while examining the different theories for the country’s economic miracle. South Korea’s exports (food, textiles, shoes, wigs, etc.) in the 1960s and 1970s required a lot of labor. The majority of South Korea’s exports now are highly technological (autos, hardware, software, etc.).

India’s businesses have been protected from the full impact of foreign competition, unlike South Korean businesses. As a result, South Korean enterprises are more dynamic than Indian firms (as well as firms from China, Malaysia, and Thailand).

India has fewer major businesses (with annual sales of over $1 billion) and mid-sized businesses (with annual revenues between $50 million and $1 billion) than numerous other nations after adjusting for GNI size. Studies by the McKinsey Global Institute (MGI) have revealed that India has a “missing middle” of small and mid-size businesses that create unique skills, experience fast growth, and engage in fierce competition with both domestic and foreign rivals.

Brazil has gone through two phases of rapid expansion during the past 30 years, but it has also gone through two protracted periods of collapse. Its first growth spurt, which lasted from 1993 to 1997, was caused by the introduction of a new currency, which put a stop to a decade of hyperinflation. Its second growth spurt, which lasted from 2003 to 2013, was fueled by a boom in global commodities.

Both phases of decline (1998 to 2003 and 2013 to the present) were protracted and resulted in losses in per-capita GNI of at least 40%. Sabatini (2016) links Brazil’s failings to poor governance on many different levels, including resistance to free trade and competition as well as a failure to implement necessary structural and budgetary changes. Ironically, Stefan Zweig’s 1941 declaration that Brazil is the “nation of the future” is still accurate.

Government spending is frequently criticized. India, on the other hand, can be accused of underinvesting. For instance, India constantly spends less on health (3 percent of GDP in 2019) and education (4 percent of GDP in 2019) than the majority of other nations. For instance, in 2019, Brazil spent around 6% of its GDP on education and 9.5% of its GDP on health. 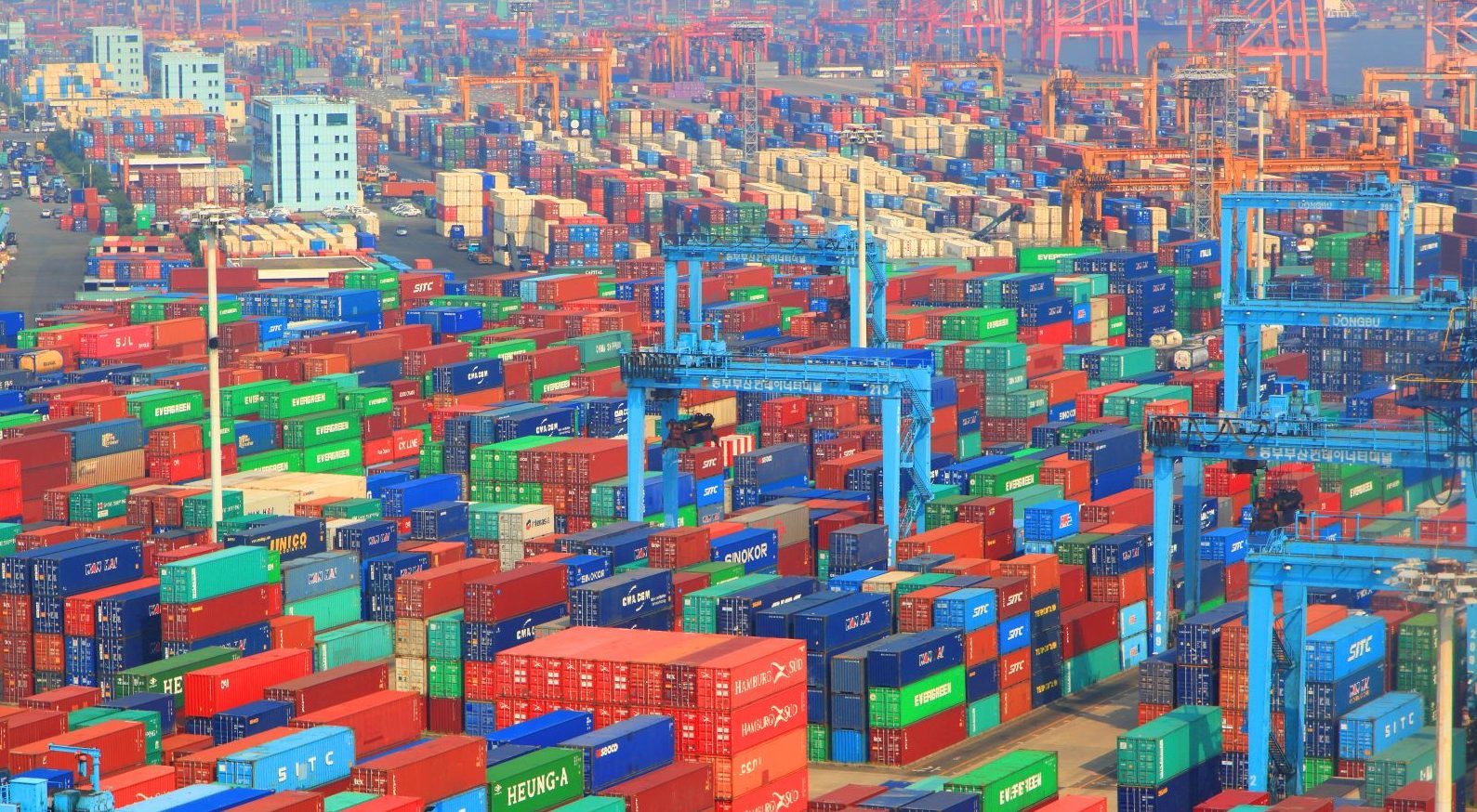 On the revenue side, India’s complicated indirect taxation system has been streamlined by the Goods and Services Tax (GST), which has also increased the number of registered taxpayers. In the ensuing years, its efficacy will be more completely understood.

India will probably join the MICs in the 2030s, but it will be at least 25 years before its per-capita GNI is on par with that of the top MICs. Numerous factors and occasions will determine if India can achieve these two milestones. The first important question is: can Indian policymakers prevent mistakes in policymaking (both of omission and commission)? Second, will economic development be supported by global economic conditions? 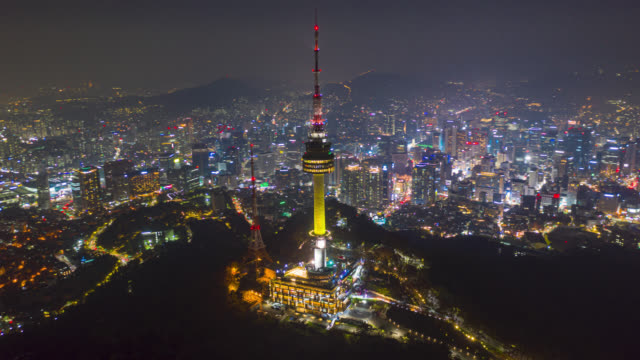 It would be wise for India to adopt several of South Korea’s pro-growth measures. One of these, South Korea’s relatively open and free trade policy, is the one that India must follow if it is to meet its growth goals. India can, like South Korea before it, encourage the emergence of countless world-class businesses by exposing them to ideas from around the globe and holding them to the highest standards of competitiveness.