Despite Being Ranked As The World’s Second-Richest Person, Adani’s Debt Is  Continuously Rising Instead Of Reducing. Why Is He Not Repaying The Loans?

Gautam Adani, an Indian billionaire industrialist and chairman of the Adani Group, saw a significant increase in wealth that pushed him to the position of the second-richest man in the world.

Adani’s net wealth surpassed that of Arnault, co-founder and CEO of LVMH Mot Hennessy – Louis Vuitton SE, on Sept 16, 2022, according to the Forbes Real-Time Billionaires List. This was a gain of $5.5 billion or nearly 4%.

Today, Adani became the World’s 2nd richest person while also the World’s most debtful person. As Adani and his group continued to expand and acquire businesses, their debt levels grew, and they were still not repaying their bank loans.

Elon Musk, the CEO of Tesla, is currently only above Adani, with a total wealth of $273.5 billion. There are currently 2nd Indians in the top ten list of Forbes magazine, and Mukesh Ambani, who is ranked 8th and has a combined wealth of $92.2 billion.

Adani just overtook Gates to move up to third place in terms of wealth last month. In just one month, he rose to the position of 2nd richest man in the world. Adani‘s ranking in Forbes magazine has climbed as a result of the massive surge in his total wealth spurred by the boost in the value of the Adani Group shares during the year. Apart from Musk and Adani, every other billionaire in the top 10 saw a decline in their net worth on Friday.

Today, Adani’s wealth increased by around $5 billion. The primary aspect that has assisted Adani in rising in the ranking list is the rapid growth in the valuation of Adani Group shares. Adani Enterprises, Adani Transmission, and Adani Port – all set new and soared records on the BSE early on Friday, enhancing the group chairman’s total wealth.

How did Adani increase his wealth by over $70 billion in 2022 despite having a huge debt load? Only one of the top 10 richest people in the world had his net worth rise this year. In February, he first overtook Mukesh Ambani as the wealthiest Asian. In April, he became a billionaire. And last month, he eclipsed Microsoft Corp.’s Bill Gates to become the 4th world’s richest person. 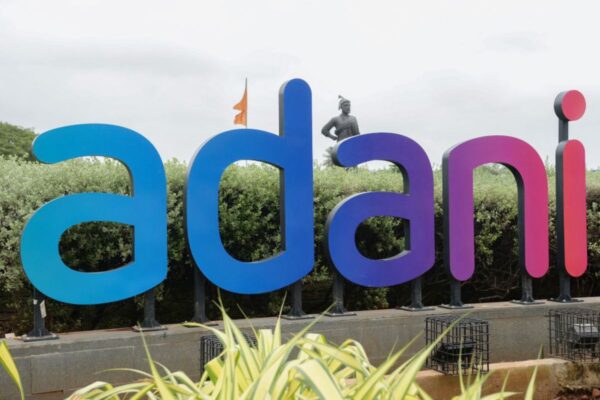 – It also intends to enter the telecom sector and expand its green hydrogen and airport operations significantly.

– India’s Adani Group announced last month that its media division would purchase controlling ownership in New Delhi Television, one of the country’s most well-known broadcasters. This is billionaire Gautam Adani’s most public investment in the thriving media industry.

-As Asia’s richest man doubles down on expanding his empire’s food activities, Adani Wilmar is on the lookout for domestic and international acquisition possibilities.

According to a CreditSights assessment, Gautam Adani’s overly ambitious growth goals could lead to a large debt trap.

– According to a CreditSights study, the Adani Group’s debt-financed growth plans could turn into a huge debt trap.

– The majority of the group’s growth is financed by debt capital market borrowing, internal accruals, and bank loans.

– According to the report, Mr Adani and Mr Narendra Modi are well acquainted, and this will, at the very least, ensure that neither party would obstruct the other’s growth goal.

Adani and his Group’s borrowing is expected to exceed Rs. 2.6 trillion. Adani Group, according to a report, owes 2.6 trillion in debt, yet Adani is one of the world’s second-richest people, and the public is becoming more and more pleased. How is it managed that one person owes so much money? The World Bank estimates that India’s GDP is worth $3.17 trillion overall (2021).

The largest of the 7 publicly traded subsidiaries of Adani’s maritime conglomerate, Adani Green Energy Ltd., seems to have the foremost debt-to-equity ratio in India. Questions have been raised as to how the billionaire’s aggressive expansion strategies have over-leveraged his businesses.

According to figures released by Bloomberg, the Gujarat-based business’s debt-to-equity ratio of 2,021% is just marginally greater than that of China’s Datang Huayin Electric Power Co., which has a rate of 2,452%. According to this criteria, the most leveraged company in the conglomerate’s empire is Adani Green Energy, which itself is relying on borrowings and debts to support the company’s overall $70 billion shift towards sustainable energy.

Loan defaults by Adani and his group date back a long time. The category is considered to be the most wilful defaulters because they have the ability to repay all of their loans but choose not to.

The total debt of the Adani Group is $27.5 billion, more than the GDP of 80 nations, including Nepal, Iceland, and Cambodia combined. From $10 billion in 2020 to $137 billion in 2018, Adani’s net worth increased. Gautam Adani’s ascent and the rise of his Adani group are sometimes compared to a bubble that could pop at any time.

In the past month, Adani borrowed nearly Rs 6,701 crore from SBI to establish a manufacturing company. Adani has approached SBI again in order to get a loan of 14,000 crores to launch a new company!

Even the fact that loan defaults have multiplied by ten since 2012 was noted in an article. Public sector banks make 95% of these loans. While SBI alone is responsible for 30% of the issuance.

Adani, India’s and Asia’s richest man, is also India’s most indebted person and a wilful defaulter, and the Adani group owes large sums of money to banks

Willful defaulters are those who have the means to repay their debts through the sale of their assets but choose not to do so by taking advantage of loopholes.

Larger NPA players like Gautam Adani and his group are getting much attention. They make the news every other day either because of an acquisition, a request for a loan from a public sector bank, or the massive financial trap the Adani group is in. 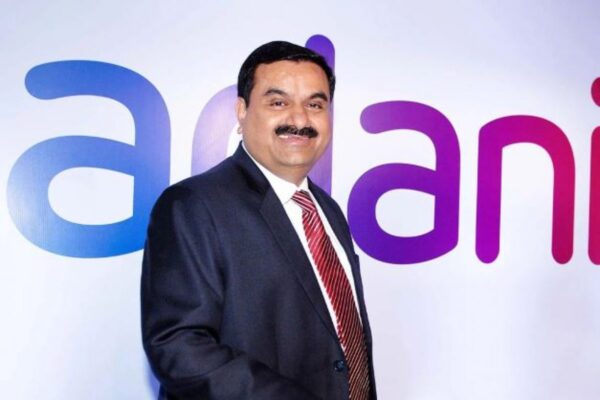 The fact that PSU banks are granting corporate entities these debt restructuring concessions, which appear to have the sanction of the RBI, implies that both the RBI and PSU banks have become willing participants in unsustainable debt, as is now being shown in the case of the Adani Group. Such overleveraged debt typically becomes an NPA in the event of a private company. Shouldn’t the RBI be concerned?

Trapeze artist Adani currently owes banks 2.2 lakh crores of rupees. His fortune, however, quadrupled every two years beginning in 2016. Why can’t he pay back the banks? Maybe he’ll soon buy out all the banks he owes money to, just like the six airports he’s already bought.

Adani group shares have increased despite some lawmakers and market observers expressing concerns about the conglomerate’s companies’ complex shareholder arrangements and a lack of analyst coverage. Since 2020, several shares of companies in the Adani group have increased by more than 1,000%.

The fact that some of the wealthiest people in the US have increased their philanthropy is said to be one more reason why Adani has been able to surpass some of the world’s richest billionaires this year, according to a Bloomberg report. While Warren Buffett has previously given the Bill & Melinda Gates Foundation more than $35 billion, Bill Gates announced in July that he would be contributing $20 billion to the organization.

Adani and his group continued to borrow money from the banks and invest in a variety of industries about which they lacked even a basic understanding. These enormous debt clouds will eventually burst on top of him at some point.

Adani Group is now the second-largest cement producer after completing the acquisition of Ambuja Cements, or ACC 2022