Season Of Layoff: Big Tech Companies Laying Off Employees, Even Indian Startup Had Its Share Of Bad News

All of the big worldwide technology businesses and start-ups went on a hiring binge following years of explosive growth fueled by an exponential surge in demand following the release of COVID. However, once the storm has passed, analysts argue that tech corporations are coming off a duration of increasingly large growth, and we are witnessing a consciousness in the market — with macroeconomic indicators like the dispute between Ukraine and Russia mixed with its wind of a forthcoming sluggish — and subdued consumer expectations.

Although the causes of the decline in the company’s potential are still up for debate, the phenomenon is pervasive and has affected many gigantic worldwide tech companies, compelling them to reevaluate their assessments of their enormous valuations and optimistic investment philosophies in the face of market challenges.

According to Amazon, it will no longer be recruiting for executive positions. Speaking to those with insight into the situation, Apple has stopped hiring for a large number of positions outside of research and development, which intensifies a current strategy to cut spending going into the following year. 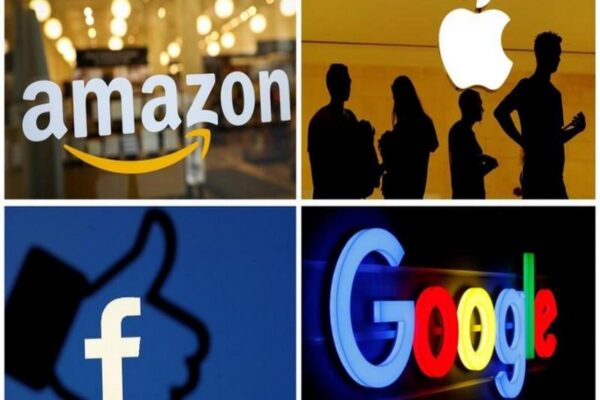 Within the second wave of employment layoffs, Netflix fired 300 people, or approximately 4% of its total, as it battled stagnant growth and heightened competition, according to a June report from Reuters. In a remark, Netflix said that despite continuing to make significant investments in the business, the changes they made caused their expenditures to rise at a rate that corresponds to their slower revenue and profit. In an effort to reduce expenses further, Twitter has previously fired off around half of its staff worldwide, including more than 150 in India.

What is the cause of layoffs at tech firms?

Layoffs are primarily caused by the global recession, which has decreased consumers’ needs for its services and applications and has been further exacerbated by the war between Ukraine and Russia.

The progress of tech firms during the second half of the year will be the other reason. Companies haven’t lived up to expectations, as seen by Amazon, whose shares fell more than 50% YoY in November and causing it to become the first firm in history to drop more than $1 trillion in actual price.

As a consequence of closely examining both top and bottom lines in light of the potential for a downturn, tech businesses have reduced expenses incurred, which has led to widespread layoffs.

This is the layoff season. 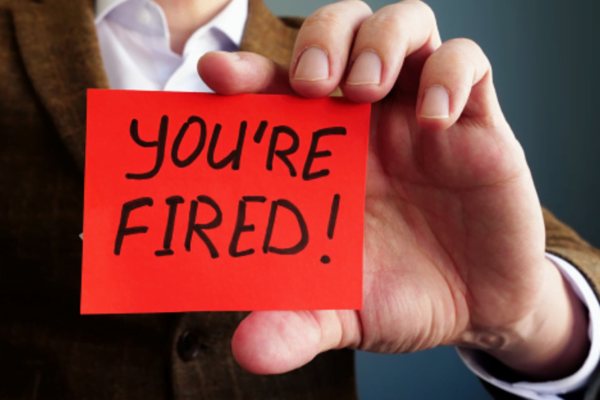 Seasonal layoffs are happening now. The firing of workers by major digital companies like Meta and Twitter has shocked the entire planet, but terrible news has also hit the Indian startup scene. Additionally, consider how little empathy the businesses exhibit while managing these circumstances. Consider the current firing of a key employee by one of India’s top edtech companies. The employees claimed that the business used unethical tactics to compel them to sign a pre-written letter of resignation. As though this wasn’t enough, the business also recruited bouncers to deal with any awkward situations that might arise when employees were abruptly forced to evacuate.

In an effort to save money and concentrate on productivity during this year’s funding cold, an increasing number of leading software unicorns—companies valued at over $1 billion each—are firing workers. According to experts, these corporations are firing people with full force, battling to defend their actions, and failing to sufficiently help the fired workers. According to the recruiting company TeamLease, almost 23,000 people in startups have been laid off even before the epidemic started in 2020.

Nevertheless, it claimed that 44 firms, including unicorns, have laid off 15,216 workers as a result of the fundraising freeze this year. The ed-tech segment had already laid the greatest number of workers in 2022, accompanied by consumer services and e-commerce including Fourteen education technology businesses letting go of 6,898 personnel. Employees have been terminated in several tranches over the course of the year. “A layoff would not be necessary, contrary to popular belief. The leading online higher education provider in India and an edtech pioneer, Ronnie Screwvala is quoted as saying that unpleasant news should really be delivered quickly and all at once.

Byju’s, the main rival of Unacademy, is likewise planning to fire about 2,500, or 5%, of its 50,000 workers in the form of a “performance improvement” plan in response to significant expenses. The $22 billion company aims to achieve profitability by March of the following year. It experienced a loss of Rs 4,588 crores for the fiscal year that ended on March 31, 2021, which is 19 times greater than the year before. WhiteHat Jr. and Toppr, two of Byju’s group companies, let go of roughly 600 workers in June.

Byju Raveendran, the company’s founder, and CEO has expressed his “sincere regret” to individuals who would be required to quit Byju’s. He claimed that this year’s business environment was altered by a number of unfavourable macroeconomic circumstances. According to Raveendran, the organization has provided its departing employees with the best farewell package conceivable. It thus involves outplacement services administered by several of the best recruitment experts in the business and prolonged medical insurance coverage for both them and their family members. A quick-track full-and-final payment is also included, as well as a unique clause allowing them to look for work even while they are still employed by Byju.

“An economic downturn would have a 10% influence on economic profitability during the coming months and years, according to 86% of CEOs in India, contrasted to 71% globally,” stated Ajoy Thomas, Vice President, TeamLease Services. The fundraising slump that really has affected Indian start-ups this year and forced them to be thrifty and self-disciplined is thought to be the cause of the layoffs. 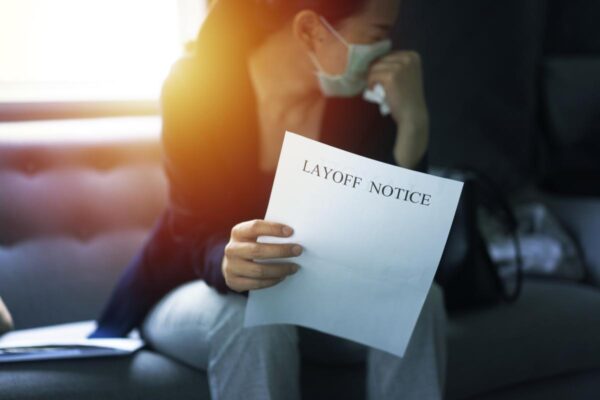 According to experts, these cutbacks are now affecting other parts of the tech industry as well. According to those acquainted with the situation, Udaan, India’s largest business-to-business e-commerce company, is cutting 350 jobs, or 10% of its 3,000-person workforce, as it strives for profitability. In an effort to increase cost-effectiveness, it is making layoffs across all departmental functions. 180 people had previously been let go by the $3.1 billion Bengaluru-based company as of June this year.

Leading venture capital firms, including TC Meenakshi Sundaram, the founder and vice chairman of Chiratae Ventures, advised businesses to manage layoffs transparently and sympathetically if they are unavoidable. Sundaram stated, “This is certainly not the first instance of a financing freeze or layoffs, and this isn’t going to be the final time.” “However, it is crucial that individuals handle the procedure with far greater sensitivity and minimize prejudices.”

Thomas from TeamLease Services agreed, saying that if layoffs are necessary, they must still be determined on employee productivity and communicated to affected employees beforehand. According to him, laid-off workers ought to be given severance compensation for 45 to 90 days (depending on the business policy), along with medical coverage and bonus payments.

According to Section 25C of the Industry and Dispute Act of 1947, the owner may only fire a worker for a total of 45 days, the speaker claimed. The laid-off worker is allowed to recover for those 45 days equivalent to 50% of the whole of his basic wage and dearness allowance that would have been owed to him if he hadn’t been terminated in this manner.

According to HR professionals, the amount of layoffs currently occurring in the tech sector is unprecedented. Layoffs and hiring decisions are frequently influenced by company sentiment. Therefore, yes, layoffs occur as the business cycle slows down. However, the magnitude we are witnessing is undoubtedly unprecedented, according to ABC Consultants’ Shiv Agarwal.

The director of Adecco India, A R Ramesh, predicted that the upcoming six months will be filled with uncertainty. “It’s been estimated that the employment demands of major technology companies have dropped by as much as 80 percent. As recessionary tendencies worsen, businesses are reducing spending and focusing more closely on their cost structures, which will immediately affect their talent management decisions, the specialist resumed.

Ramesh emphasized that when businesses pledge to spend primarily in their main areas, they really hire sparingly and with great care.

Along with Big Tech, the Indian start-up environment is also struggling amid a decline in financing. Since the pandemic started in 2020, almost 23,000 people in start-ups have lost their employment, according to the hiring company TeamLease. According to the report, 44 start-ups, including unicorns, have laid off 15,216 workers this year due to the financial winter. The edtech sector has laid off the most people in 2022, followed by consumer services and e-commerce, with 14 education technology start-ups firing 6,898 staff members. This year, there have been a number of rounds of layoffs.

Does the recession have an impact on hiring in Canada?