The Coronavirus cases are continuously increasing across the country, but along with that COVID-19 has also severely affected the core of the Indian economy. Due to this prolonged global setback, despite the unlock, there is no improvement in any sector of the economy, including restaurants, hospitality, and aviation. In such a situation, the companies that are suffering losses are now preparing to cut the staff and cut salary for the second time to reduce the budget and to save themselves from going out of business. Many companies have started retrenchment of employees some of them include popular digital companies as well. Online food delivery company Swiggy has decided to lay off 350 employees on Monday.

Swiggy has laid off 1,100 employees before

The company has been retrenching since May due to the COVID-19 crisis. Swiggy laid off 1,100 employees in May at head offices and various cities. The company took this step as part of the process of reorganizing its resources during the COVID-19 crisis. The company said in a statement that its business was halved because of the contagion. Unfortunately, they are again forced to lay off 350 more employees in this last action to organize resources and cut down on the budget.

People are not going to restaurants due to social distancing 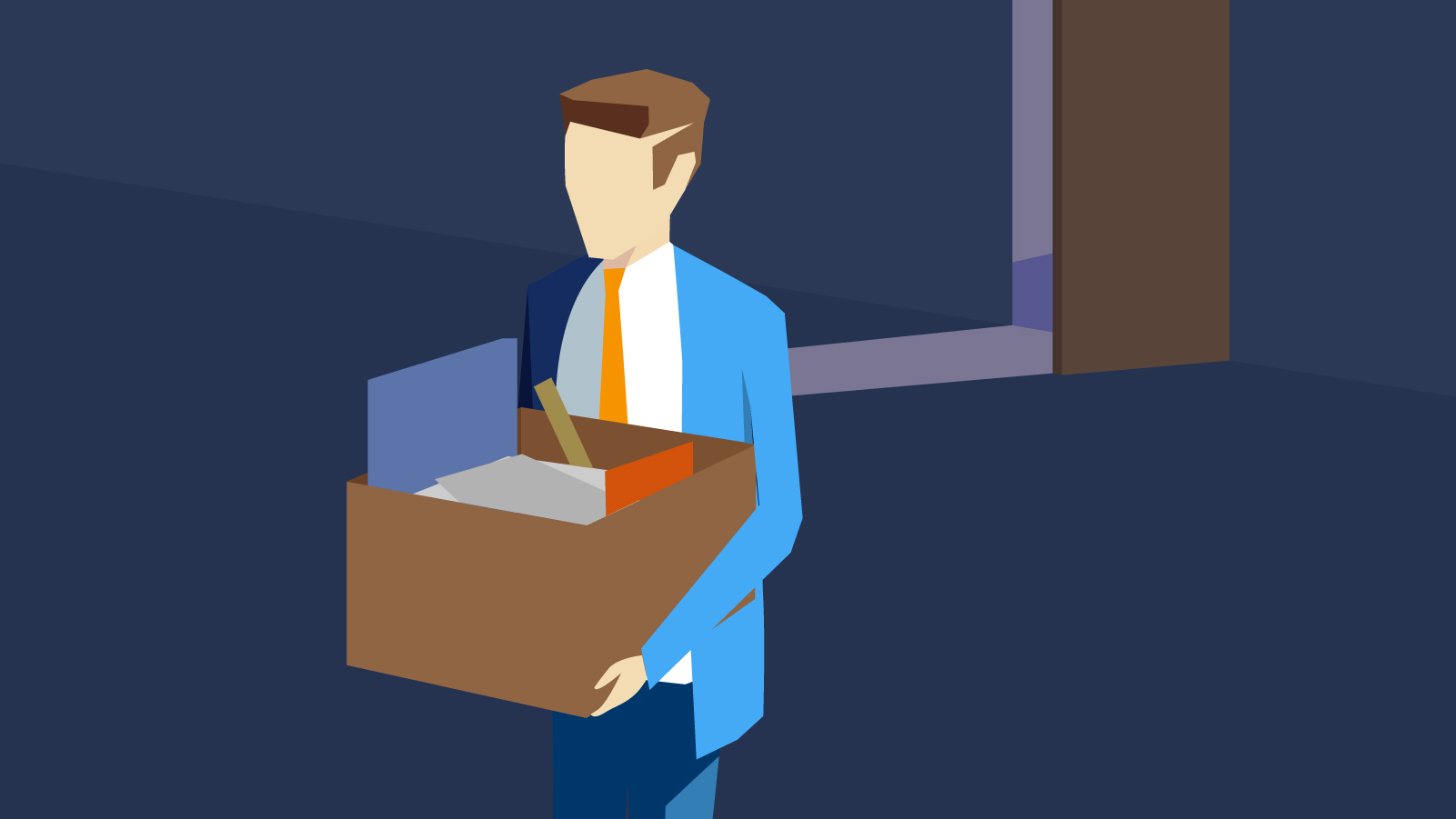 The food and restaurant industry has been badly affected by the Corona Pandemic. Now when there is a lockdown, the food business is being severely hurt by the pandemic. Even though the Unlock process has started and the country is entering the third phase of Unlock, the issue of low sales continues to persist. In such a situation the business is not at all profitable despite the restaurants being opened again.

People are avoiding unnecessary venturing out from their homes due to social distancing and with the fear transmission of COVID-19. This has brought many restaurants to the brink of closure forever. In such a situation, thousands of jobs are in danger. Apart from that many businesses are also going out of work. 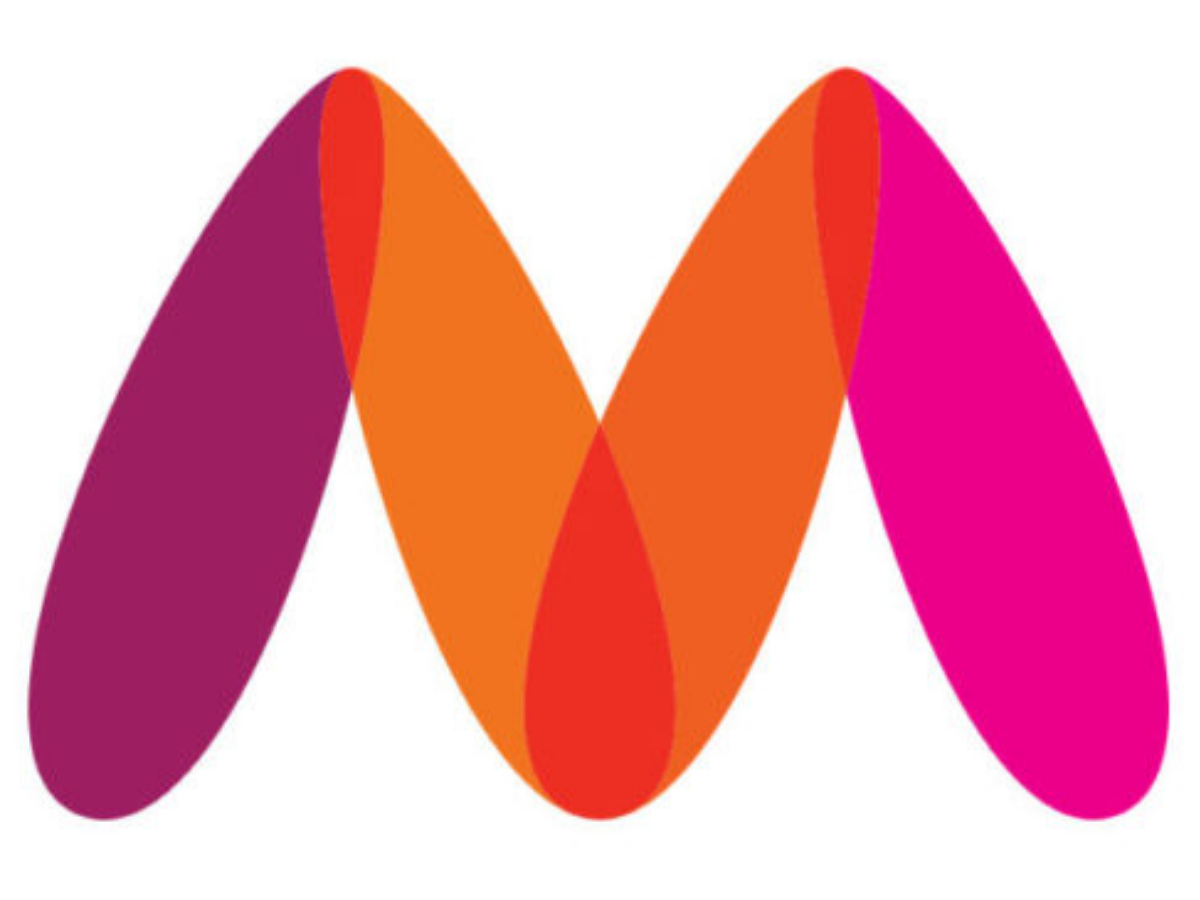 Meanwhile, health and fitness start-up, Curefit is preparing to lay off layoffs and send non-paid employees’ homes in the second phase. In May itself, the company laid off 800 employees. Now announced to retrench. Curefit was launched in 2016 by Mukesh Bansal, co-founder of Flipkart-owned online fashion company Myntra.

Indigo and AI are also retrenching

Coronavirus has caused a lot of damage to the aviation sector. This has also affected one of the country’s leading airline IndiGo. Recently, the company had announced layoffs of 10 percent of its employees. At the same time, now the salary of senior employees of Indigo will be reduced by up to 35 percent. Let us take note that since May, Indigo has been cutting the salary of its senior employees by up to 25 percent. The company has now announced that it is going to increase this deduction a bit more. Due to the pandemic, the company will cut the salary of employees by 10 percent to deal with the economic crisis at hand.

Story of Dr. Pratap Chauhan who is bringing Ayurveda in the digital age