Following the terrible event in which condoms and alcohol were found in the bags of school children in Bengaluru, there is yet another horrifying revelation concerning the effect of the pandemic on the brains of teens.

We already knew from worldwide studies that the pandemic had a negative impact on the mental health of teens, but we won’t realize what, indeed, it’s doing physically to the young brains,” stated Stanford University’s first author, Ian Gotlib.

According to a new study, pandemic-related anxieties have physically aged the brains of teens. According to the study, the new data suggest that the pandemic’s neurologic and mental health impacts on teens may have been substantially worse. They appear in the publication Biological Psychiatry: Global Open Science.

According to research conducted by Stanford University in the United States, complaints of depression, anxiety, and burnout in teens increased by more than 25% in 2020 compared to prior years.

The statistical information about the deterioration of mental health of teens.

The Centers for Disease Control and Prevention (CDC) has given fresh insight into the impact of the COVID-19 pandemic on high school pupils. During the COVID-19 pandemic, the government issued the first-ever nationally representative survey, Trusted Source of teenagers’ mental health. According to the report, more than half of high school kids (55 percent) had suffered emotional abuse from an elder in their family. Furthermore, 11% said they had been physically abused.

According to the survey, 37% of high school students had poor mental health during the pandemic, and 44% had felt chronically unhappy or hopeless in the previous year. Another 29% reported that a parent or maybe another elder in their household had lost their work during that period. Furthermore, over a third (36%) of students stated encountering racism prior to or throughout the COVID-19 outbreak. Asian pupils (64 percent), Black students, and students of several ethnicities had the greatest amounts (both 55 percent).

The need for proper resources.

In part, there aren’t enough school resources and others to address a rising demand, which was aggravated even before the pandemic by a combination of causes (particularly) social media constraints, stigma/bullying, academic pressure, and, most importantly, the developing brain of puberty-aged teenagers. It’s as though an attempt was made to create a bridge between the senior support and the teenagers, but all of the necessary support and resources were unavailable. Then the pandemic struck, widening the gap and increasing the need for support staff.

The prefrontal cortex, located at the front of the brain, is one of the components of the brain that matures only between the ages of 20 and 25. This portion of the brain is in charge of abilities such as planning, impulse control, and prioritization. Because teens are still growing, they are more prone to engage in dangerous behaviors without fully comprehending the consequences of their choices. And this behavior is over intensified by the onset of the pandemic. The statistical information about the deterioration of physical health.

Natural changes in brain development emerge as we grow.

During puberty and early adolescence, children’s bodies experience accelerated growth in the hippocampus and the amygdala, two parts of the brain that govern access to specific memories and serve to moderate emotions. While at the same moment, tissues in the cortex, which is important in executive function, thin.

Gotlib’s study found that the COVID-19 lockdowns accelerated the developing process in teenagers by comparing MRI scans from a group of 163 youngsters obtained prior to and during the pandemic. “That method only works if one believes that 16-year-old brains now are much like 16-year-old brains before the pandemic in terms of cortical thickness and hippocampus and amygdala volume,” Gotlib explained.

These kinds of big shifts in “brain age” have been observed in children who have faced prolonged adversity, whether as a result of abuse, neglect, familial instability, or a combination of factors.

These findings might have far-reaching repercussions for other disease future studies. If children who survived the pandemic had faster brain development, scientists would have to account for that anomalous growth rate in any future studies involving this generation, according to the study. 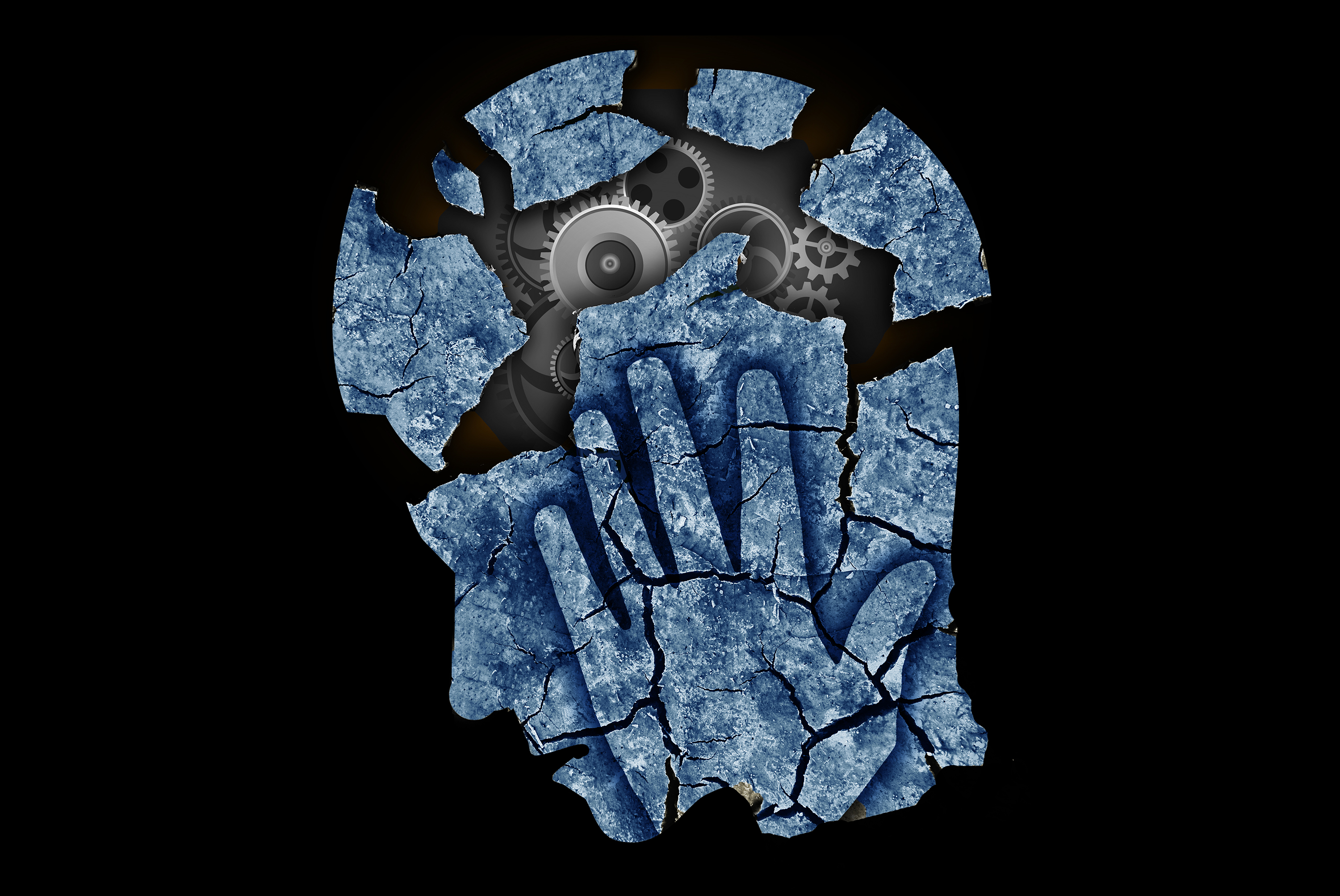 Although similar experiences have been associated with poor mental health outcomes later in life, Gotlib notes that it is uncertain if the changes in brain structure seen by the Stanford researchers are linked to changes in mental health.

The concluding verdict on the teen psyche!

Does their ‘brain age’ soon sync up to their chronological age? It’s uncertain what will happen if the brain becomes permanently older beyond its chronological age. You’d expect some cognitive and memory impairments in a 70- or 80-year-old due to changes in the brain, but what does it imply for a 16-year-old teen if the brain is ageing prematurely?” giving scary vibes?

Let us see what the covid pandemic has in store for us that is much worse than what has truly happened in the last two years!! Only time will tell what tricks the pandemic will play with their teen brains.