The Centre Monday told the Delhi High Court that social media giant Twitter Inc has failed to comply with India’s new IT Rules, which is law of the land and is mandatorily required to be complied with.

The Centre, in an affidavit filed in the high court, said any non-compliance amounts to breach of provisions of IT Rules, leading to US-based Twitter losing its immunity conferred under the IT Act.

The affidavit has been filed in response to a plea by lawyer Amit Acharya, in which he claimed non-compliance of the Centre’s new IT Rules by the microblogging platform.

The matter is scheduled to come up for hearing on Tuesday. 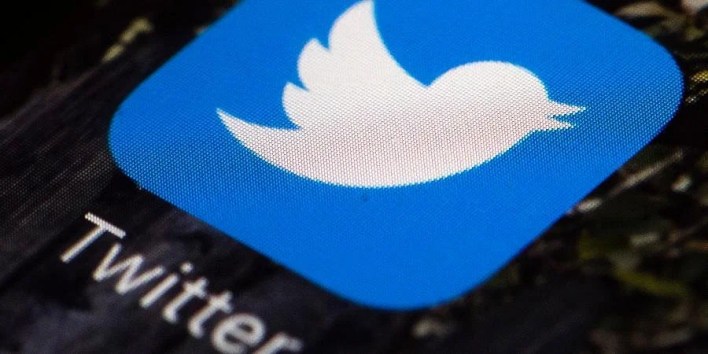 The Centre’s affidavit, filed by N Samaya Balan, working as Scientist-E in the Cyber Law Group with the Ministry of Electronics and Information Technology (MEITY), said admittedly Twitter Inc is an intermediary within the meaning of provision of IT Act, 2000 and a Significant Social Media Intermediary (SSMI) under the IT Rules 2021.

I submit that as per the details gleaned from the respondent No. 2 website/mobile application, in the interim the grievances from India are being handled by personnel of respondent No. 2 situated in the United State of America which amounts to non-compliance with the IT Rules 2021, the affidavit said. 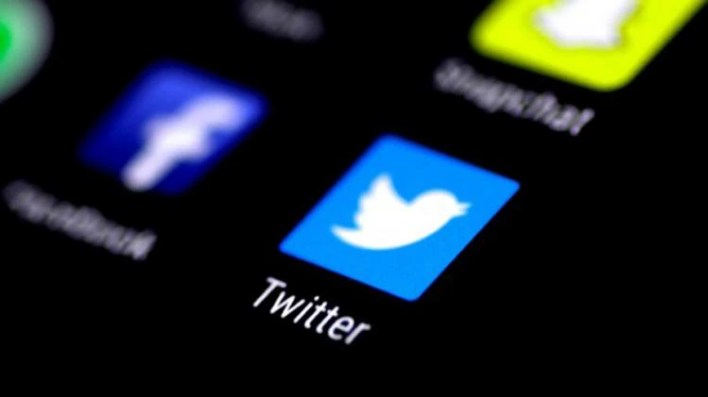 The affidavit, filed through Central government standing counsel Ripudaman Singh Bhardwaj, said that Twitter has failed to comply with the IT Rules, 2021 as on July 1 for the following reasons — chief compliance officer has not been appointed; the position of the RGO is vacant; the position of nodal contact person (even on an interim basis) is vacant, and the physical contact address, which was shown to be there on May 29, is not available again on Twitter website.

The reply added that the immunity conferred on intermediaries under the provision of law is a conditional immunity subject to the intermediary satisfying the conditions under the Act and as provided in Rule 7, failure to observe the IT rules,2021 results in provisions of Section 79(1) of the IT Act, not being applicable to such an intermediary.

The Centre said as Twitter qualifies as a SSMI, it is obligated to comply with the provisions of the IT Rules, 2021. On July 3, Twitter has also filed its affidavit stating that it was in the “final stages” of appointing an interim chief compliance officer and an interim resident grievance officer under the new IT Rules.

In the meantime, grievances raised by Indian users are being looked into by a grievance officer, it has said.

The microblogging site has also said it may fall within the definition of a “significant social media intermediary” under the IT Rules, 2021.

The rules seek to regulate dissemination and publication of content in cyber space, including social media platforms, and were notified in February by the central government.

Twitter said in “substantial compliance” with Rule 3(2) and Rule 4(1)(c) of the new IT Rules, it did appoint an interim resident grievance officer.

However, even before steps could be taken to completely formalise the arrangement, the interim resident grievance officer withdrew his candidature on June 21, it said and denied that it has not complied with the intermediary guidelines.

In his plea, filed through advocates Akash Vajpai and Manish Kumar, Acharya said that he came to know about the alleged non-compliance when he tried to lodge a complaint against a couple of tweets.

Twitter has argued that the plea is not maintainable as a writ petition and that Acharya moved the court “prematurely” without waiting for the redressal of his grievance under the rules.

It said Acharya had no locus standi to raise a complaint with respect to the tweets in question and added it has informed that the complaint has now been considered and disposed of.

Microbrewery shall be allowed to supply to other bars and restaurants: New excise policy to promote microbreweries

India to make Cowin available to all countries: PM Modi