The much anticipated alternative plan, which features increased taxes that would affect the country and millions of people, was announced by the UK’s finance minister on Thursday. He warned that Britain seems to be in a recession, and thus it is certain to get much worse.

In addition to putting out the government’s strategies for reviving the economic aftermath of the shockwaves caused by Liz Truss’ predecessor’s scaled-back mini-budget in September, Chancellor Jeremy Hunt presented the Autumn Statement in the House of Commons with support from British Prime Minister Rishi Sunak.

The conflict between Russia and Ukraine has increased energy prices, which, in the opinion of the independent Office for Budget Responsibility (OBR), are primarily to blame for the fall. Economic expansion is not expected before 2024.

“There are three global crises,” Hunt remarked. “The energy problem, the inflation triggering condition, and the economic catastrophe.” 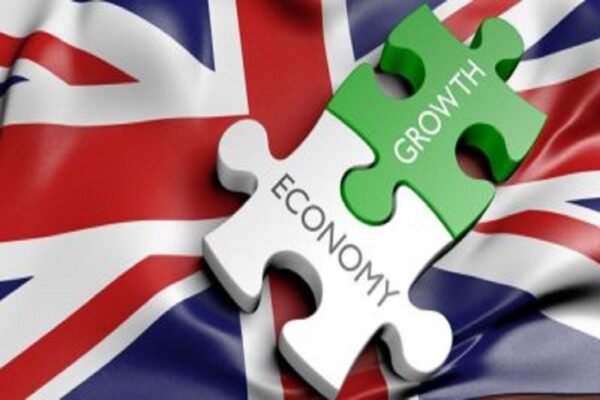 “With the help of our strategy for health, security, and necessities in the interval, we might be able to stay afloat right now. We now do so with the tenacity and sensitivity of the British. The difficult choices we make in our strategy will improve state spending, reduce inflation, and safeguard jobs, he added.

In response to extraordinary global problems presented by the epidemic and the Russia-Ukraine crisis, the UK Treasury stated the plan described by him is a focused bundle of assistance for the neediest, to get indebtedness and state spending down, and to combat inflationary situation. Combining tax increases and spending cuts, the budget’s overall savings have been estimated at GBP 55 billion.

Due to the highest corporate tax rate’s lowering and the freezing of several other taxes, thousands of citizens would have to pay higher taxes in the following years.

Instead of beginning at GBP 150,000 as it currently does, the 45-pence increased rate of income tax will begin to be owed at GBP 125,140. The personal exemption and higher rate levels for income tax are maintained for an additional 2 years until April 2028.

The finance minister asserted that he had “made valid points” in his decisions by requesting more contributions from those who have more and so by eliminating tax increases that would “particularly harm development.”

He declared that the government has to undertake “difficult measures” to prop up the economy and promised that his strategy would lead to a “shallower depression.”

According to the minister, the UK has already been experiencing a recession. 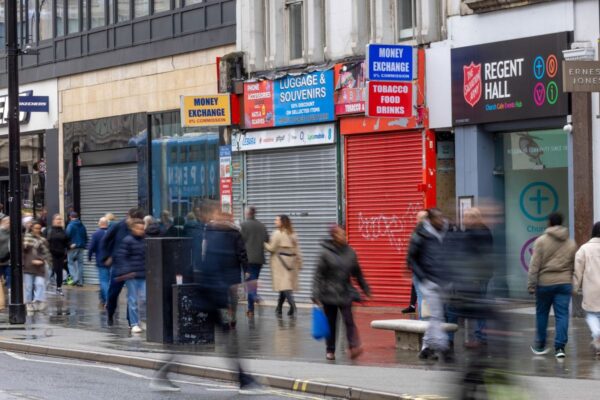 Recessions and downturns are both terms used to describe when a country’s economy contracts for two consecutive three-month quarters. Companies often encounter decreased profits, lower pay, and high levels of unemployment during a downturn. As a consequence, less tax revenue is gathered by the government to pay for public services.

Along with protecting pensions, increasing benefits for individuals who rely on government support in step with inflation, and expanding the windfall tax on the profits of large energy corporations, the Autumn Statement also made other relevant announcements. The exemption from paying the vehicle excise tax for users of electric cars will end in April 2025.

The allocation for the National Health Service (NHS) was fostered by GBP 3.3 billion, while GBP 2.4 billion more was allocated to education each year. The government also declared additional funding for safeguarding adults of GBP 1 billion in 2019 and GBP 1.7 billion in 2024, for a total of a “historic GBP 8 billion” program for the country’s healthcare systems.

Beginning in April of next year, the National Living Pay, or the minimum wage to somehow be provided to employees, would jump from GBP 9.50 an hour for those over the age of 23 to GBP 10.42.

The news was met with a muted response from the financial markets as that of the opposing party Labour Party condemned the Conservative government for stealing from the public at a time when families were already struggling due to the cost of living problem.

She referred to the song “Each Breathe You Take” and added, “It is a recognizable line: each lease they impose, each reduction they implement, each taxation they impose – the Conservatives are hurting you.

For the first time since 2008, the UK economy is in recession. 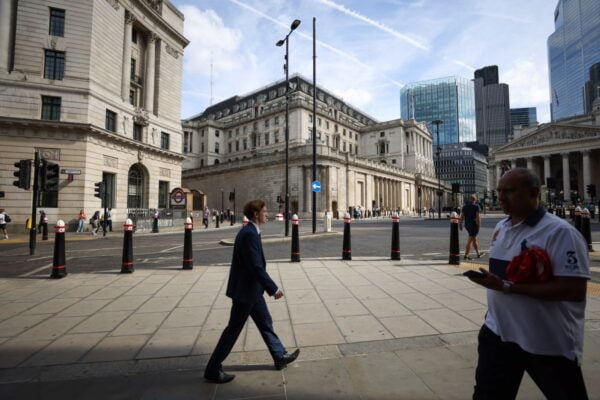 The last time the United Kingdom experienced a recession was during the 2008 financial crisis, which .completely destroyed the world economy.

To parliamentarians assembled in the House of Commons to witness his hour-long economic talk, known as the Autumn Statement, Hunt, the Chancellor of the Exchequer and the 2 ranking member of the British government after Prime Minister Rishi Sunak, made the unsettling statement.

He described the status of the fifth-largest economy in the world, which has been severely impacted by rising inflation and energy costs. In addition to the COVID-19 epidemic and supply chain interruptions from the war in Ukraine, the last prime minister and her chief economist self-inflicted the wound by proposing tax cuts that sent shockwaves through the money markets.

To close the roughly $64 billion imbalance in the government’s finances, which economists have dubbed a “huge black hole,” Hunt’s suggestions center on a painful mix of tax increases and public spending reductions.

Stock prices in the United Kingdom hit their lowest point of the day when the finance minister spoke, but they recovered to a close level by the end of London trade. Nevertheless, the British pound declined slightly to trade at 1.17 to the US dollar. Even if the government had hinted at its intentions before to the chancellor’s broadcast statement in the hopes that the information would not alarm investors, that decline occurred.

The annual threshold for paying the top income tax rate, which is 45%, will decrease from £150,000 to just over £125,000. Since those and other levels were planned to be locked for 2 years, millions of citizens would eventually be forced into higher tax bands when they earn more money (wages are rising by 5.5% annually, but not at the same rate as inflation, which is 11.1%).

The government, according to Hunt, will keep the imposition on energy prices that his predecessor Liz Truss enacted but will raise it slightly starting in April 2019. Oil and gas companies will also be obligated to pay a higher tax, termed a windfall tax, on their earnings during the year 2028. This tax will be applied to earnings that have increased as a consequence of the rise in oil and gas prices.

Accordingly, fiscal policy will be considerably tightened next year, escalating the recession currently in place, according to a study by Samuel Tombs, chief economist for the United Kingdom at Pantheon Macroeconomics. Hunt remarked that his proposal would result in “lower energy bills” and “a shallower downturn” for the United Kingdom.