In these last thirty years,  USA has kept its military machinery active far from its borders. Iraq and Syria wars and the fight against Al Qaeda and the Islamic State have been the main target of the Pentagon.

Since the first Gulf War, the USA has been the protagonist of several military interventions far from its borders, most of them related to the war against terrorist groups, such as Al Qaeda or the Islamic State, although the most important was undoubtedly the Anglo-American invasion of Iraq, the consequences of which are still being suffered by the Arab country. George Bush Jr. completed the work that his father left pending. It ended the regime and the life of Saddam Hussein, sentenced to death by Iraqi justice and executed. 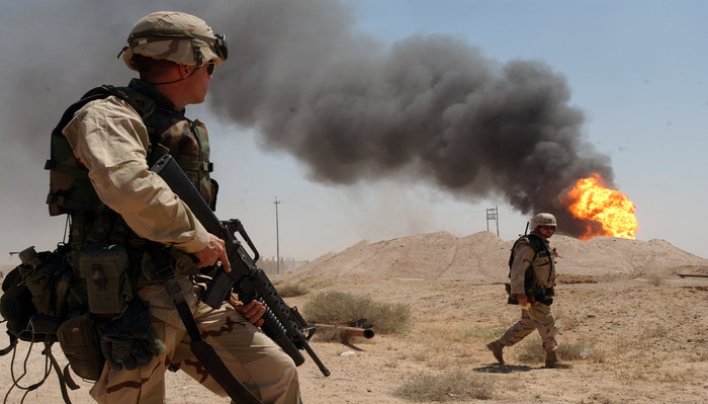 The first relevant action by Pentagon troops after the first Gulf War was an operation that, despite lasting a few hours, was then considered the largest battle waged by US soldiers after the Vietnam War: the failed attempt to liquidate the command structure of the then Somali warlord, Mohamed Siad Barre, the architect of the civil war that the country suffered situated on the Horn of Africa, in 1993.

The then President of the United States, Bill Clinton, decided to lend a hand to the United Nations Operation in Somalia, whose mission was to provide humanitarian aid to the civilian population, victim of a devastating famine, caused, in large part, by Barre, who used food from abroad as a weapon of war. They seized them, traded with them, and prevented them from being distributed among the civilian population. 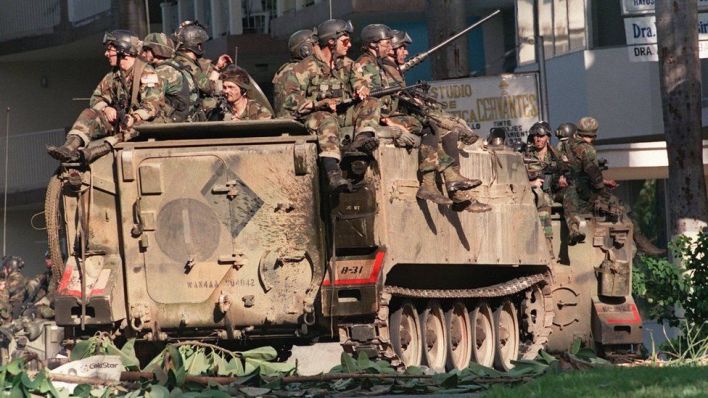 The military action carried out in the center of Mogadishu on October 3, 1993, was a complete failure. The US commanders not only failed to achieve their goal, but the militiamen shot down two Black Hawk helicopters, killed 18 US soldiers, captured one of them, and injured more than 70. Casualties among Barre’s armed men and civilians were They counted hundreds, if not thousands. The images of two US pilots lynched by a mob and with their corpses hanging had a strong impact on the American population.

Clinton also intervened, this time under the NATO umbrella, in the war in the former Yugoslavia, participating in bombings against the Serbian regime of Slobodan Milosevic in the 1990s, and was the president who started the battle, seeking and Capture, by Osama Bin Laden, after the attacks against the US embassies in Kenya and Tanzania in 1998, carried out by Al Qaeda. The first reaction was to bomb a medicine factory in Sudan, the country where Bin Laden had taken refuge, arguing that it was a factory of weapons destined for terrorists.

The century begins with the 9/11 attacks in 2001 and George W. Bush’s determination to continue the “war on terror” to the end. The prelude to the invasion of Iraq is the intervention in Afghanistan, against the Taliban regime, where he had allegedly moved and settled with his senior staff Bin Laden. For Washington, the attack on the Central Asian country was an “act of self-defense.” 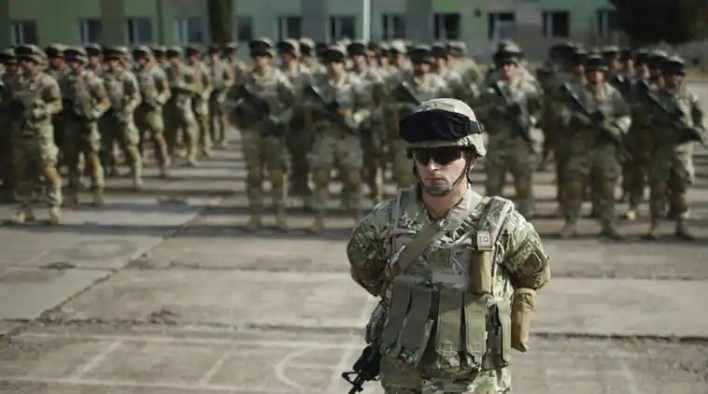 Two years later, in March 2003, the invasion of Iraq began under the false pretext that Saddam Hussein supported the bin Laden terrorists and possessed weapons of mass destruction. A lie that had the complicity of the then Spanish President, José María Aznar, and the Prime Ministers of the United Kingdom, Tony Blair, and of the elusive (does not appear in the famous photo of the Azores trio), José Manuel Durao Barroso, the Portuguese who years later was elected President of the European Commission.

The invasion of Iraq dragged the United States into a war of more than ten years, with hundreds of thousands of civilians dead, a country in ruins and whose government finally fell into the hands, and continues to be, of Shiite politicians – the branch of the majority Islam in Iraq –  very close to the Ayatollah regime in Iran, too.  As happened in Vietnam or Somalia, it does not seem that the war adventure in Iraq can be considered a success, but rather the opposite. 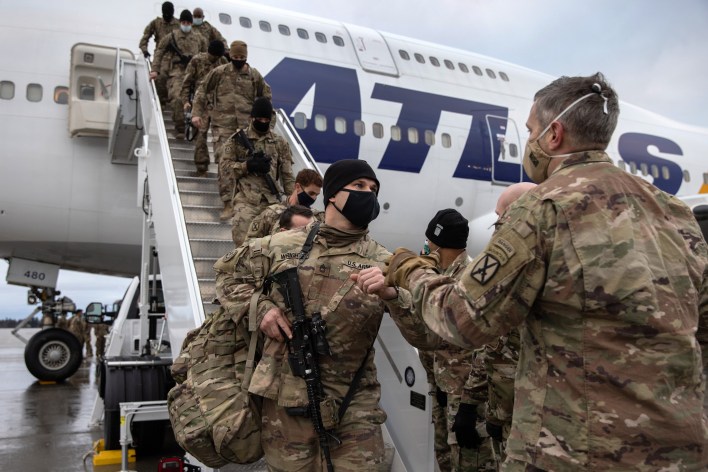 What has come next has been the war in Syria, with US units fighting the Islamic State, and the intensification, during the period of Barack Obama’s presidency, of the use of drones, drones, in operations to liquidate enemies selectively, although the lives of many civilians have also been brought forward, as human rights organizations have denounced.

During Donald Trump’s presidency, paradoxically, there has been less US military intervention in the world. The Republican last year ordered the withdrawal of US troops from Syria. Trump seems, however, to have war within his own borders.

Thailand grapples with a protest against Injustice