The COVID-19 virus is mutating faster than ever. What is mutation? How does it occur? Let us have a look at it. When a virus undergoes a replication process to multiply itself, minor errors may happen, which results in some alternations. The alternations may or may not be the exact replicas of the virus.

Hence some new variants are produced. This process is called a mutation. Mutation occurs in a virus or any other living beings to make its survival more prominent and easier in the harsh environment. A study was done by researchers in China, revealed that the novel coronavirus earlier emerged with the ‘S’ type amino acid, which later converted into the ‘L’ type. Amino acids are nothing but the simplest organic compounds that combine to form proteins. The proteins appear on the spikes of the coronavirus. The study also revealed that the virus-containing ‘L’ amino acids are more prevalent in China, where the ‘S’ amino acid containing virus spreads around globally and is more contagious. But in Europe, a new variant emerged having amino acids ‘D’ and ‘G’ that was far more lethal and later outbroke in India. It resulted in India having the deadliest COVID-19 outbreak globally, which killed more than 4 thousand people and overloaded the hospitals with more than 4 lakh cases every day.

The new coronavirus variant containing ‘D’ and ‘G’ amino acids are found to be 4-times more lethal and has now mutated to spread through the aerosols. Earlier, the old variant had a contact mode of transmission, which was comparatively less lethal, and hence, the cases did not cross the 1 lakh mark in India during 2020.

But as the virus has mutated and has become more pernicious, it is directly attacking the lungs of the infected patients more severely, causing difficulty in breathing. Hence, the patients need oxygen concentrators and cylinders to survive, while many lost their lives due to the scarcity of oxygen in India. The vaccines remained the ‘ultimate hope’ as both the Covishield and Covaxin are found to be effective against the current variant.

But the virus won’t wait for us, it will continue to mutate and become powerful, making it difficult to control. That is why all the countries worldwide are emphasizing the vaccination of their citizens. In India, the vaccination drive is running at a slow pace, that is, increasing the chances of the virus becoming more robust. When a large population is inoculated, then the virus will eventually slow down its mutation, and thus, can be controlled.

Alert! COVID-19 aerosols can spread in the air up to 10 meters

A new set of guidelines were issued by the government on Thursday for curbing the spread of the new variant of coronavirus as the country is under the second wave of COVID. Social distancing, wearing masks in public places, constant sanitization and ventilation of home and other places were categorized as the ‘easy to follow guidelines’ by the government.

The issue was released by the principal scientific advisor of the government of India. As the cases are dipping in India, one should remember not to loosen up with the COVID-19 protocols. To shed light on how well-ventilated spaces can reduce the risk of transmission from one infected person to another, the guidelines say, “Just as odors can be cleared from the air by opening windows and doors and using ventilation systems, opening gaps by improving intellectual airflow reduces the accumulated air in the air. of transmission.

“The virus is inevitable, and if measures are not followed properly, it may come back again, but with more intensity. The people who are showing no signs of COVID, i.e. asymptomatic, can still be infected with the virus and has the potential to infect others as well. That is various lockdowns and curfews are imposed all across the country to curb the spread of the virus. 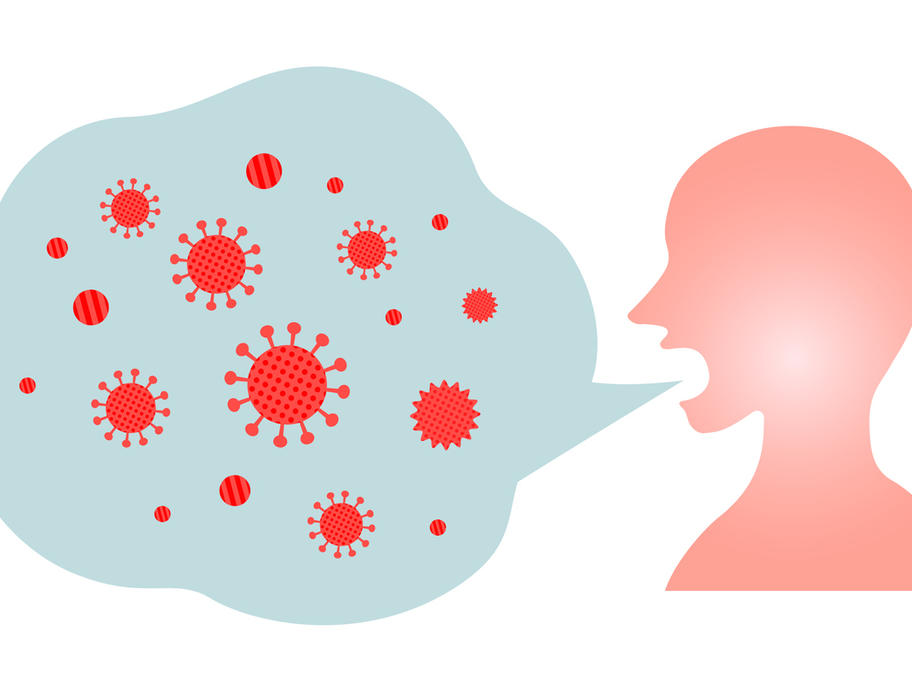 Aerosols are any tiny liquid particles that are suspended in the air or as a gas. They can travel within the air and can settle at any surface. Hence, any liquid discharge from the body, like saliva or nasal discharge can travel from one to another and can infect a healthy person. Thus masks and face covers have been mandated by the government to stop the spread of the virus.

The coronavirus has a primary mode of transmission via aerosols which makes it easier for an infected person to spread it. Double masking, along with social distancing is the only method via which we can contain the virus. Talking, singing, eating, laughing, coughing, sneezing, exhaling, are some of the involuntary actions through which the virus can spread in the air. The virus infects humans, where it can spread, and if it does not, it will not survive, the government said.

“Stopping the transmission of the virus from one person to another will reduce the rate of infection to the point where it can eventually die. This can only be achieved with the support and cooperation of individuals, communities, local organizations, and authorities,” he added. 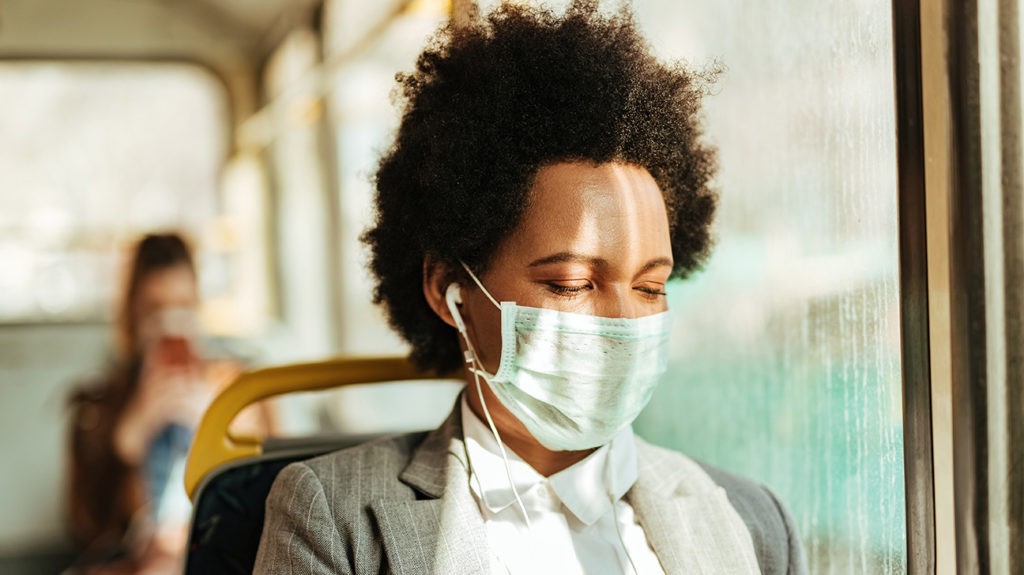