Assam delimitation: Why now, and what are the issues raised? The Election Commission has begun the process of redrawing the boundaries of the Assam constituencies. Here’s everything you also need to know about the workout.

The process of drawing the boundaries of Assam’s Assembly and Parliamentary constituencies has begun, according to the Election Commission. In a statement issued on December 27, 2022, the government requested that the EC redraft the constituency boundaries in Assam, where current delimitation has not been done since 1976.

One week after the announcement, the process of gathering data through the Assam Chief Electoral Officer’s office began. The EC has stated that it will develop its own procedures, but no timetable has been set. The most recent delineation process in Jammu and Kashmir took just over two years to complete.

Assam Delimitation: What is the significance of limitation?

To ensure that the population density in each seat is roughly the same, Assembly and parliamentary constituency boundaries must be updated on a regular basis. According to the fundamental principle, one vote should have the same value regardless of constituency. Along with population, geographic characteristics, administrative unit boundaries, and connectivity are considered.

Why is delimitation being done only in Assam?

The Constitution requires that Assembly constituency boundaries be updated after each decadal Census, but amendments in 1976 and 2001 delayed the process for a total of 25 years. The entire nation’s delimitation has been completed four times, under the Delimitation Acts of 1952, 1962, 1972, and 2002, and is currently on hold until 2026.

The government decided to exclude Jammu and Kashmir, Assam, Arunachal Pradesh, Manipur, and Nagaland from the 2008 delimitation. The government of Assam cited security concerns and the potential for upsetting law and order as reasons for delaying the exercise through an order issued on February 8, 2008.

The government established a Delimitation Commission in 2020 for J&K, Assam, and Arunachal Pradesh, Manipur, and Nagaland. However, when the government extended the Commission’s term a year later, in March 2021, the four North-Eastern states were not included. The commission, led by Justice Ranjana Desai, continued to redraw J&K’s borders until its decision was announced in May 2022. The government and the EC have resurrected the Assam delimitation plan, but no public explanation has been provided. 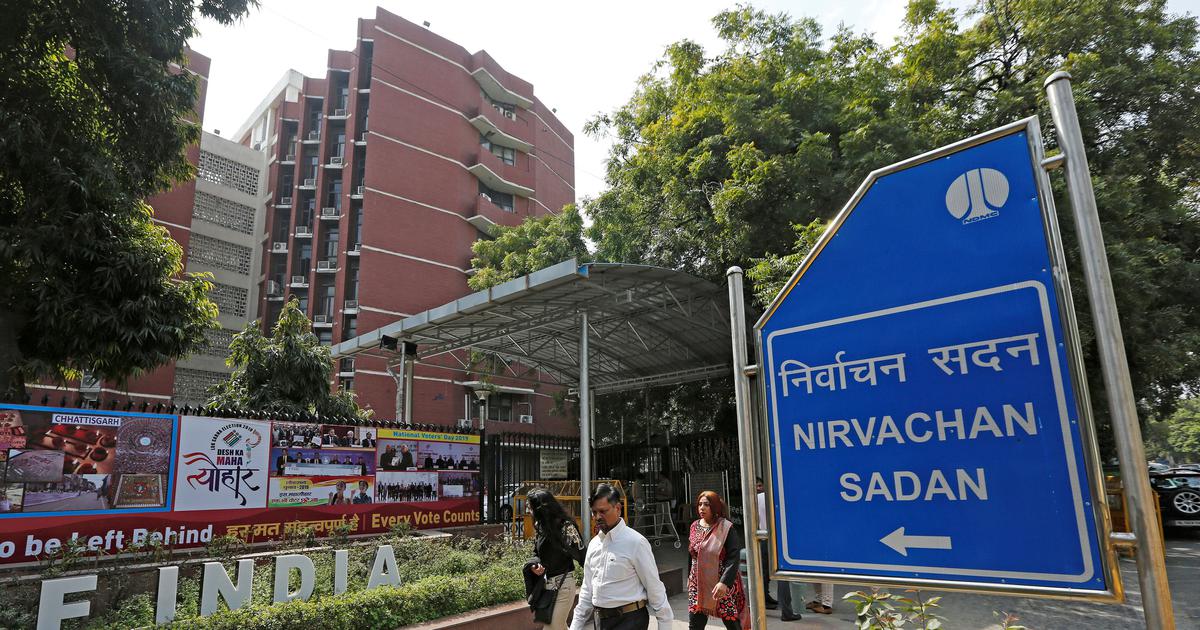 Why is there an EC instead of a separate Delimitation Commission?

The Election Commission is authorised by Section 8A of the main Representation of the People Act of 1950 to delimit the Parliamentary and also Assembly constituencies of Arunachal Pradesh, Assam, Manipur, and Nagaland. The deferment order may be revoked “if the President is satisfied that the situation and conditions prevailing” in the states are favourable for conducting delimitation, according to the section.

The President issued an order under the same section on February 28, 2020, stating that there had been a main “significant improvement in the security situation,” allowing the delineation exercise to take place in all four states.

What is the justification for using the 2001 Census?

According to main Article 170 of the Constitution, the population figures to be used for determining constituency boundaries will be as of the 2001 Census until the main first Census after 2026 is released. The Jammu and Kashmir Reorganisation Act, 2019, which was approved by Parliament, stated that in the case of Jammu and Kashmir, the population counted in the 2011 Census served as the basis for delimitation.

What are the opposition’s concerns?

Opposition leaders have questioned the use of 2001 Census data in light of the availability of 2011 Census data and the ongoing 2021 Census process, despite claiming that delimitation is necessary.

Assam will hold legislative elections in 2026. The National Register of Citizens was still being finalised, which was one of the reasons the delimitation was postponed in 2008. The BJP was one of the parties that advocated for delimitation to be postponed until the NRC process was completed. According to the state’s opposition congress, the NRC issue is still unresolved. 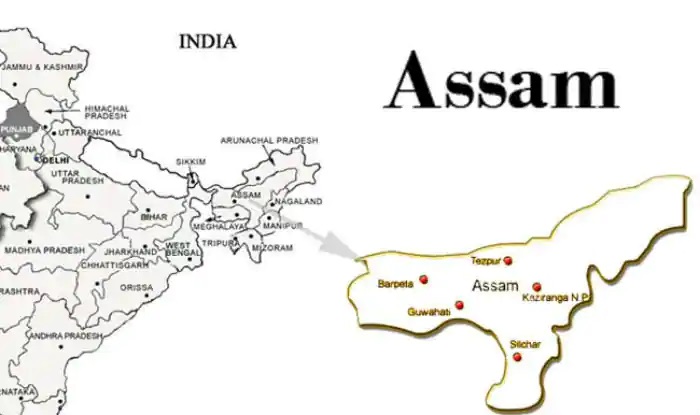 Another point raised by the opposition is that the main Assam Cabinet approved the merger of four districts back into the districts from which they were split, one as recently as January 2022, a day before the Election Commission’s ban on any new administrative units beginning January 1.

While Assam Chief Minister Himanta Biswa Sarma claimed that the move was necessary due to “administrative exigencies,” the opposition claims that it was done to balance the population of districts with areas that were primarily populated by one community, giving the BJP an advantage when new electoral districts were drawn.

According to sources, the state’s Chief Electoral Officer (CEO) began collecting statistical data and maps on Tuesday, one week after the Election Commission (EC) announced that it would handle constituency delimitation in Assam.
The Union Law Ministry had requested that the EC delimit constituencies in the state, which the EC announced on December 27, 2022. The EC also told the state government not to change any administrative units as of January 1.

On the eve of the deadline, the current Assam Cabinet decided to re-merge four districts into the districts from which they had recently been separated. The mergers will reduce Assam’s district count from 35 to 31. Assam currently has 126 Assembly seats and 14 Lok Sabha seats available. The 2001 Census will be used for delimitation, as required by currently Article 170 of the Constitution. The last delineation of Assembly and parliamentary districts in Assam occurred in 1976. Despite the fact that the country as a whole had its last round of delimitation completed beginning in 2002, Assam’s delimitation was put on hold due to security concerns and requests that it not be done until the National Register of Citizens was complete.

Why cellphone use is a persistent, lethal danger for Russian troops?