In fact, the value of trade between India and Australia during the first three quarters of 2022 exceeded the $21.98 billion traded throughout the full year 2021.
The free trade agreement (FTA) between India and Australia would be special. It would be the first Free Trade Agreement we have signed where the partner nation has consented to remove import taxes on all goods coming from India.

India, in comparison, will reduce levies on nearly 70% of product categories. This reflects the perseverance of Indian negotiators under the direction of the trade minister. On November 22nd, the Free Trade Agreement (FTA) was given the green light by the Australian Parliament. It will be accessible soon.

But the government’s ambitious objective goes beyond just negotiating FTAs. To establish a strong industrial and export foundation, it is covertly creating laws and processes. Here are eight crucial components:

More than 2 million businesses in India generate high-quality goods and services, yet fewer than 100,000 of them export. Handicrafts, jewelry, ethnic apparel, beautiful paintings, and ayurvedic items are some of the major product categories.

Given India’s artisanal prowess, each product category has the potential to grow to be a billion-dollar industry. To help them, the government is putting its Districts as Export Hubs program into action. In three years, we expect to see an increase in the number of companies conducting commercial export transactions from an anticipated 100,000 to 500,000.

Only three states now account for half of all exports: Gujarat, Maharashtra, and Tamil Nadu. Others will be pushed to catch up by the District as Export Hubs program.

Flexible employment policies Only 8% of all workers—those in the formal sector—are covered by labor regulations. Many businesses have cut back on staff in order to avoid complicated labor law compliances. The four new labor laws in India are aimed at lowering the number of compliances and substituting online filing for in-person inspections.

For factories with more than 300 employees, the Industrial Disputes Act would be in effect. Earlier, the number was 100. When all states have adopted the adjustments, it will encourage millions of small businesses to increase hiring. The establishment of several medium- and large-scale enterprises will be aided by the new labor rules.

In order to establish India as a significant hub for the manufacturing of these goods, the Indian government has implemented production-linked incentive (PLI) schemes in 15 product areas. From the following year, we anticipate a rise in Indian exports as businesses go into production mode.

Industrial progress is stifled by court delays in resolving business disputes. The illustration of Indian textiles is instructive. Less than $5 billion worth of textiles and garments were exported by India and China up until the late 1980s. Later, as the global market grew, consumers required prompt deliveries of goods of a certain standard of quality.

A series of agreements between buying and sourcing agents, who served as the intermediaries between buyers and sellers, allowed the system to function. This agent system was unable to effectively develop due to India’s poor contract enforcement mechanism, which resulted in a break in the relationship with customers. The Chinese system functioned comparatively well. 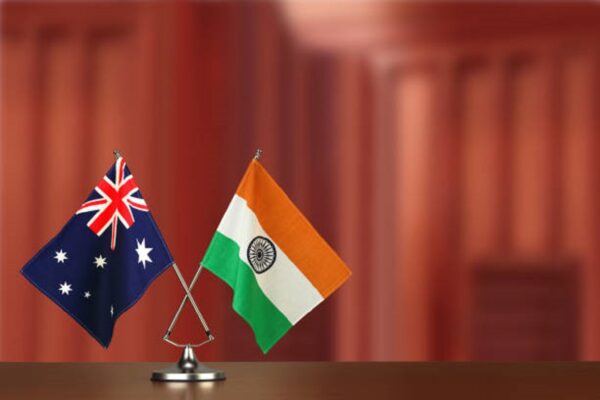 Today, China exports $320 billion worth of textiles and clothing, compared to India’s $40 billion. A major factor in the majority of the problems facing the Indian textile sector is lax contract enforcement. Almost all other industries can use this example as well.

With clear outcomes, the government has made a number of measures, including automating courts and enacting new regulations. In commercial courts in Mumbai and Delhi, the length of time needed to resolve a case has decreased from 1,445 days in 2019 to 700 days. The goal is to make this even better.

Government export policies that violate World Trade Organization regulations have been eliminated (WTO). The most significant was the Merchandise Exports from India Scheme, which provided more than 40,000 enterprises with over 40,000 crores in annual funding until it was canceled in 2020. The government replaced it with the WTO-compliant Rebate of State and Central Taxes and Levies (ROSCTL) and Remission of Duties and Taxes on Export Products (RODTEP) programs. Exporters can employ these without worrying about retaliation in the nations of destination.

Because many Indian items fail quality testing because of pesticide, pathogen, and illicit dye residues, among other issues. India needed to update its quality assurance system to support businesses in meeting higher standards and defend the nation against imports of low-quality goods. Technical Regulations (TRs) and Quality Control Orders (QCOs) have been issued by the government for items such as electronics, safety glasses, toys, microwaves, tyres, LCDs, and CFLs. Quality awareness would enable Indian products to meet international standards and be successful abroad.

The majority of India’s service exports are in the information technology (and IT-enabled services) sector. Through a drive in 12 service sectors as part of its Champion Services Sector strategy, the government is attempting to diversify exports. Tourism and hospitality, medical value travel, audio-visual, legal, communication, construction and allied engineering, environmental, financial, and educational services are significant emerging thrust industries. 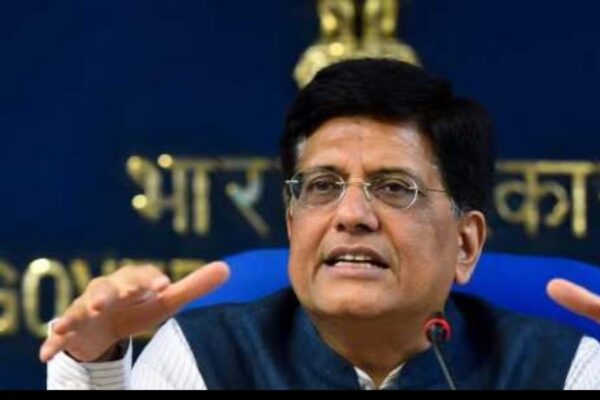 The government has made initiatives to revitalize Indian trade missions abroad in order to promote trade, tourism, technology, and investment in order to accomplish our national goals. These international missions’ tasks include fostering buyer-seller interaction, informing export promotion councils and exporters of opportunities for the sale of certain commodities and services, and promoting India‘s exports in the target nations.

Currently, global economic growth has slowed, which has negative effects on the demand for imports worldwide. In these circumstances, concentrating on the fundamentals is the best way for us to promote exports. The steps listed above are directed at doing just that. They will broaden India’s economic base, boost exports, lower imports, and contribute to employment creation.

Zomato is gaining market share from Swiggy; despite heavy discounts

As Covid Lockdown Riots flare in Chinese towns, Xi's iron grip is put to the test 2022