The Central Bank Digital Currency (CBDC), or what the Reserve Bank of India (RBI) refers to being the digital Rupee, has officially begun trading. On December 1, the test run for this online form of cash will begin. The service will initially only be given in a few places since the RBI has originally partnered with four banks for the trial.

The e₹-R would look like a digital coin that serves as payment. It will be supplied through middlemen like banks and printed in the same value as coins and paper money.

In addition to consumers and business owners, the retail digital rupee (e-R) project has four lenders on board: State Bank of India, ICICI Bank, Yes Bank, and IDFC First Bank.

According to the RBI, the e₹-R is a digital currency that has “properties of Real Cash including trust, safety, and settlement finality” and looks like money.

When the trial project was introduced on November 29, the central bank stated that it “would not generate any income and can be exchanged to other types of money, like deposits with banks.”

For its exclusive user group, which consists of its retail clients and merchants, Yes Bank said that it had begun rolling out RBI’s CBDC (Central Bank Digital Currency).

Select Retail Clients of the bank who will be a part of the closed user group would be allowed access to the Yes Bank Digital Rupee app during the experimental phase, it was said.

CBDC is a central bank-issued digital version of currency notes. Most central banks around the world are investigating the issuance of CBDC, although the main drivers behind it depend on the particular needs of each country.

The RBI will use cutting-edge technology to manufacture digital rupees based on the demands made by banks, which will then be issued to the banks digitally and safely. 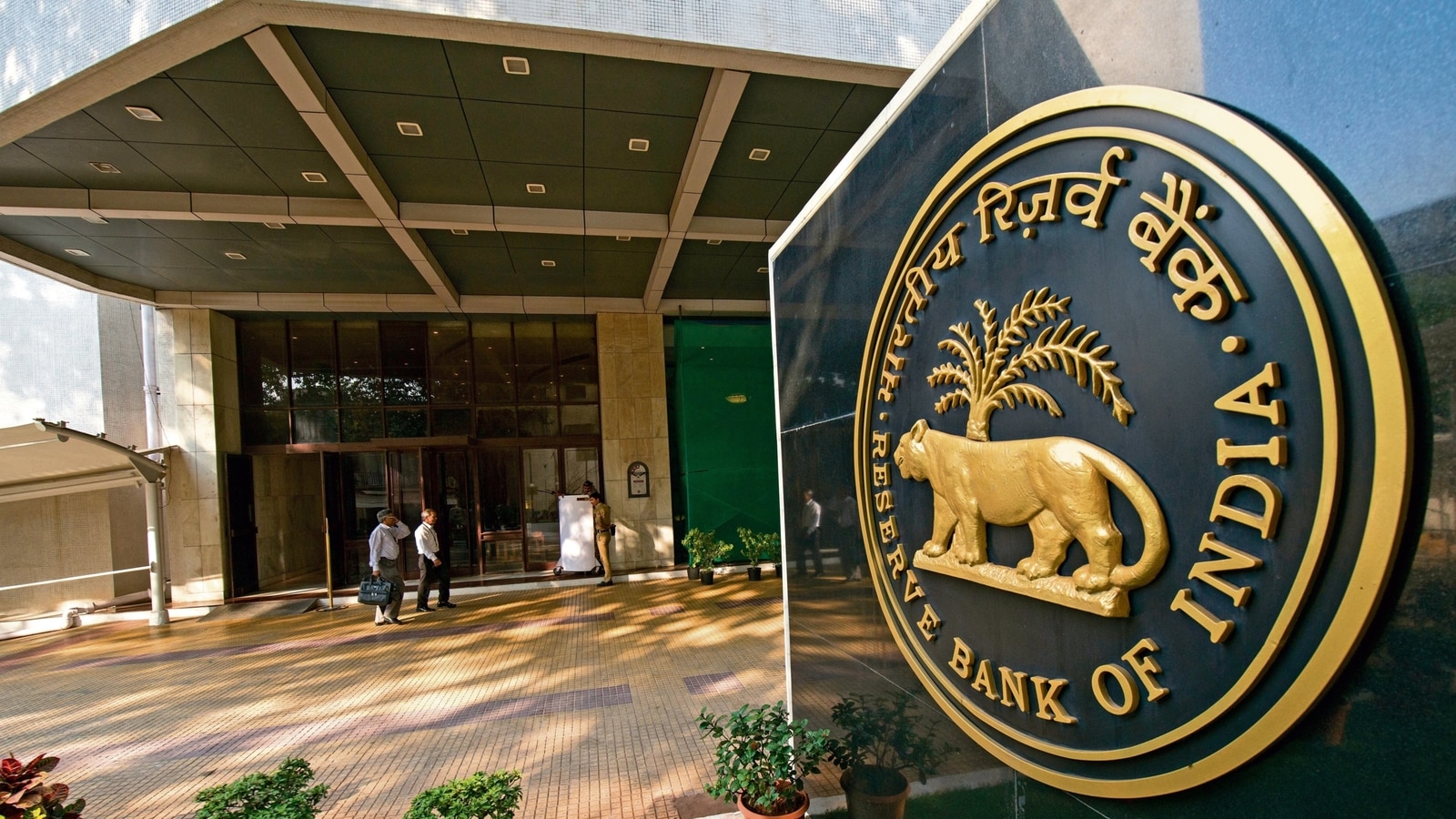 According to the RBI, the pilot project’s scope can gradually rise to cover more institutions, users, and locations needed.

The RBI stated Last Month that the wholesale digital rupee would help to lower transaction costs by obviating the Requirement for Settlement Guarantee Infrastructure or collateral to reduce settlement risk.

In a recent concept note, the RBI stated that CBDC is intended to supplement existing payment systems rather than replace them. It is intended to give users another payment option.

More than 60 central banks from around the world have shown interest in CBDCs. A few implementations in the retail and wholesale sectors are undergoing testing, and many more are developing, testing, or launching their own CBDC Frameworks. According to SBI Chairman Dinesh Khara, the Reserve Bank of India’s first trial for the retail digital rupee, or e₹-R, is a game-changer since it will have long-lasting benefits and should let improved monetary transmission at considerably lower costs.

Says Khare, “The RBI’s retail-CBDC pilot project is a game-changer with long-lasting benefits that should provide better financial transmission at notably lower costs. The element of anonymity is important for its acceptability. It collaborates with, completes, and advances the current currency architecture while serving as an incubator for new ideas.”

According to a report, the RBI had told banks to stop tracking or recording e-R transactions with values less than Rs 50,000 to give customers the same amount of anonymity as cash transactions.

The RBI notes that the e-Rupee will be available in the form of a digital token that constitutes legal money. The exact details of how it would operate are now unknown.

Through the digital wallet on the bank-provided mobile app, customers will be able to request digital rupees, and the requested number will be credited to their digital rupee wallets.

The usage of the digital rupee is estimated to lower the Overhead Expenses associated with managing actual money in addition to rising financial participation in the economy.

The same value as current coins and bills would be used for distribution. Banks would act like the intermediaries who distribute it. Consumers would be able to carry out transactions using e-rupee through a digital wallet that the participating banks would make available and which users would keep on their mobile phones or other devices.

Both P2M (person-to-merchant) and P2P (person-to-person) transactions are Feasible (P2M). Payments can be made to retailers in person by scanning QR codes. The Three Qualities of physical money that the e₹-R would supply are trust, safety, and the finality of settlement. Although it can be converted into other currencies, like bank deposits, it does not earn interest, unlike cash.

The stability of the whole creation, transfer, and retail usage of digital rupees will be evaluated in real-time during the trial. Depending on the lessons learned from this pilot, the architecture and many aspects of e-R will be tested in future ones.

The Reserve Bank of India has proposed a token-based tiered architectural solution for the retail digital rupee in its concept note that was released on October 7, 2022. In that whoever is holding a token-based CBDC is taken to be the owner, it operates similarly to banknotes. In a CBDC based on tokens, the recipient of a token will attest that it genuinely belongs to him. A token-based CBDC is looked at as the Preferred Mechanism for CBDC-R since it would be more similar to tangible money, according to RBI.

How will the Digital Rupee be different from Cryptocurrency?

The accepted cryptocurrency by the RBI is the digital rupee, which has been repeatedly repudiated by the company and described as a severe threat to the stability of the country’s financial system.

The CDBC is promoted as more secure than private cryptocurrencies because it is an electronic version of Sovereign Cash.

Governments and central banks all around the world are investigating (some of them have also implemented) the potential of digital money in light of the recent popularity of a cashless or digital financial system.

The CBDC should be exchangeable for cash because it is a digital representation of the paper money that central banks like the RBI create. Although it won’t be a decentralized asset like cryptocurrencies, the widely used digital rupee will serve the same thing as the currency that the RBI provides. The central banks in charge of directing and overseeing the asset would issue the Digital Rupee as money.