Stakeholders are not reaping any benefits from India‘s pilot effort to use an official digital rupee for interbank and institutional transactions, according to numerous bankers.

According to seven bankers who spoke to Reuters, using the Reserve Bank of India’s (RBI) e-rupee was largely similar to the internet-based banking that customers were previously happy with. 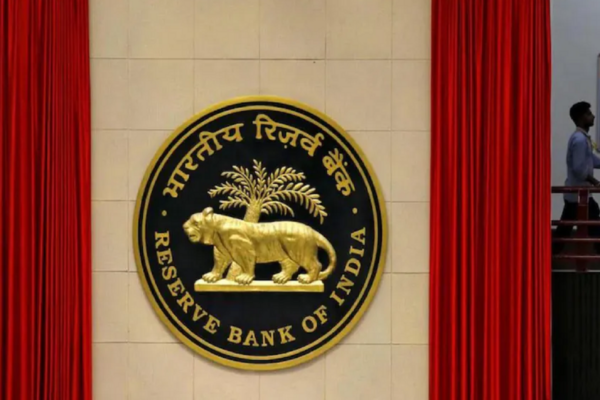 The RBI created the e-rupee primarily as a digital substitute for cash that is somewhat anonymous, most applicable to consumers and retailers, and uses blockchain distributed-ledger technology. However, bankers claim that in the initial testing, banks have been utilizing it for settlements with one another, with no special gain.

They acknowledged that the e-rupee, one of many central bank digital currencies (CBDCs) being tested globally, had a drawback in that each trade involving it had to be settled individually, in contrast to trades in the established interbank payment system, which were first netted off before being settled in bulk with the clearing corporation.

An official at a private bank that had employed wholesale e-rupees in the trial program claimed that there were “no benefits over internet-based transactions” and that the absence of netting was actually a major disadvantage.

Another problem is that e-rupee transactions add to the accounting work required by banks because they do not entirely replace those done using established methods.

“At the moment it is more inefficient,” said a senior executive at a state-owned bank also participating in the trial. The low levels of trading on this continue to necessitate careful cash management, in addition to increased record-keeping and manual labor. Initially excited, bankers admitted that they were now uncertain whether financial institutions would want to continue using the e-rupee.

Without any pressure from the RBI, the private banker predicted that banks would not want to use it once the pilot was over. The experiment is being run by bankers to fix bargains in government securities. Securities worth 2.1 billion rupees ($26 million) were traded on Thursday, a significant decrease from the daily average of 5 to 6 billion rupees during the first two weeks.

When asked for comment through email, the RBI did not answer. On November 1st, it began the e-rupee trial. Before beginning the project, it stated that the adoption of a digital currency might improve the efficiency and security of settlement processes. By doing away with the necessity for clearing firms, the payment system decreases the number of intermediaries. According to the RBI, it would also provide a safer method of digital payment for retail use. 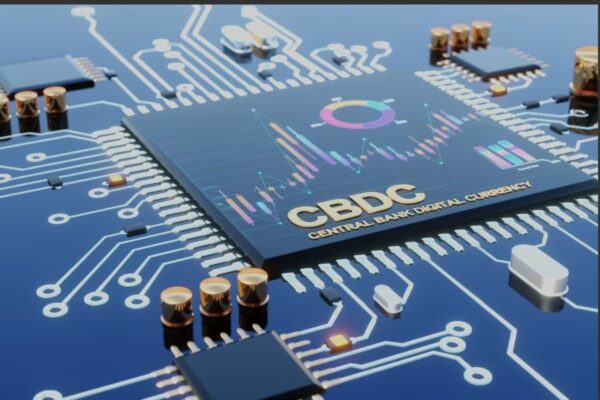 Data exhibit that compared to emerging markets and underdeveloped economies, the argument for issuing retail CBDC has been deemed less compelling in several advanced economies, including Australia, Singapore, and the UK (EMDEs).

The IMF paper stated that encouraging financial inclusion, and improving payment system efficiency, competition, security, resiliency, and cross-border payments are some of the reasons for EMDEs. In India, UPI already meets most of the aforementioned goals.

UPI was introduced in 2016, and in October 2019 it reached one billion transactions. The UPI has handled 44.32 billion transactions totaling 75 trillion rupees so far in FY23. According to a recent study, 84% of millennials now prefer to use UPI when making online purchases, making it the best method for nearly 76% of Indians.

India’s increasing digital payment volume has been attributed to UPI, an instant real-time consumer payments system that facilitates consumers to move money between banks without providing account information. Bankers predicted that the e-rupee would face stiff competition in the retail market. 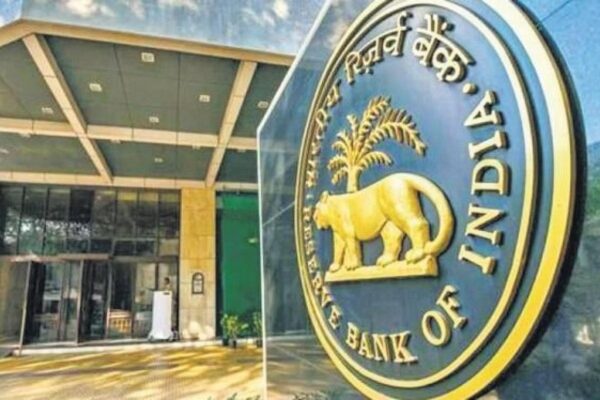 Another lender who is involved with the trial project said, “UPI had apparent benefits and that is why it became so popular. “The move may not come naturally and may even see less of a response (in consumer transactions) compared to wholesale CBDCs,” the study’s authors write. In circumstances whereby “an easy-to-use and cost-effective approach of making digital payments” is available.

The International Monetary Fund stated in November that there were too many parallels to ignore between CBDCs and quick payment systems, which may forbid the usage of the new digital currencies. The e-rupee can still be saved, though.

Another senior banker added that, unlike other cryptocurrencies, CBDCs was a risk-free proposition because they had a fixed value equal to national currencies, which should aid their adoption. “CBDC may not necessarily replace cash in India, but it can be an alternative and there is space for both to coexist,” the senior banker said.