It is challenging, if not impossible, to predict how inflation would impact cryptocurrencies. This is because cryptocurrencies have only been an asset for a little over ten years. Most of that time saw little to no noticeable inflation in the major economies. Because of this, 2021–2022’s inflationary pressure marks the first time investors have traded cryptocurrencies during a period of notable increases in consumer prices. 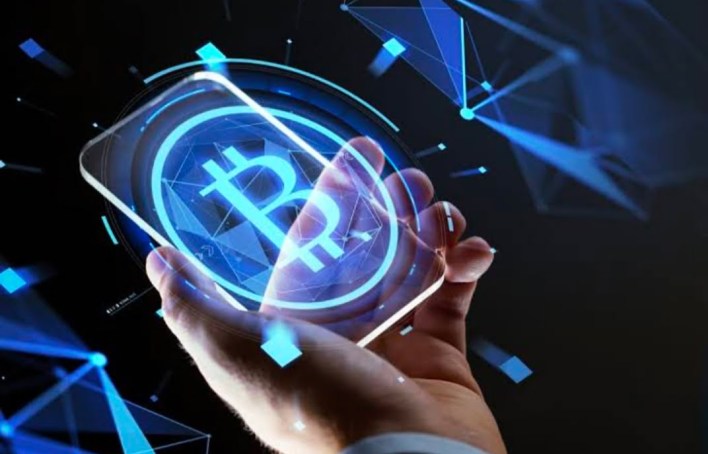 Crypto Is Not Currency

Because cryptocurrency is not money, it does not react to inflationary pressures like a national currency. Numerous proponents of cryptocurrencies contend that they are a form of anti-inflationary asset. Your bitcoin will increase when the value of your currency declines because their local currency appreciates, and people usually look for a better store of value.

People might choose to store their money in Bitcoin and other cryptocurrencies to maintain their purchasing power as the dollar declines. This will increase the value of those coins further. On multiple different levels, this is false. It is partially observationally false. Throughout 2021 and 2022, inflation hit 40-year highs, while the cryptocurrency market lost around two-thirds of its value during that time.

This is false because cryptocurrency is not and has never been a working currency. Cryptocurrency assets are not recognised as cash holdings by the IRS or the SEC.

Instead, the SEC has determined that these assets fall into two investment classes:

Similar to gold and silver, Bitcoin that have a fixed quantity and nature and is called a commodity. However, they are operated on the same principles, digital assets instead of physical ones.

Similar to how the amount of gold that can exist depends on what’s underground, a certain number of Bitcoin can exist, and the asset’s algorithm determines that. Bitcoins don’t have an underlying business that would alter the asset’s characteristics. A Bitcoin is just what it is, just like gold, silver, iron, and lumber, and investors can purchase, own, and sell it as the market will bear.

Securities like stocks or bonds are assets like utility tokens or stablecoins that can be created as the underlying project sees appropriate. Tokens function on the same principles as any other securitised asset, despite not being traditional assets.
A collection of tokens are created by an underlying business and sold on the open market. They have complete control over the creation and elimination of tokens, and the underlying project determines each token’s characteristics. Similar to a share of stock, the value of a utility token fluctuates according to the business decisions made by the project that issued it.

Any cryptocurrency is not a currency, even though it is a commodity or a security. This indicates that it won’t act like money. Investors should anticipate a cryptocurrency to adhere to the regulations of a high-risk investment class during an inflationary period. 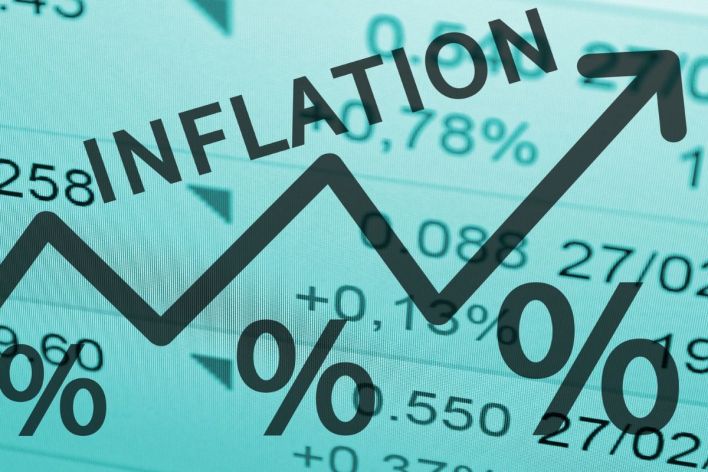 To understand what investors should expect out of cryptocurrency, let us look at two questions:

There are a few answers to these questions.

The Federal Reserve usually increase its benchmark interest rate in response to inflation as a threshold matter. Increasing the value of safe, debt-based securities tends to lower the demand for speculative investment assets. This tends to slow down overall investor activity by raising the cost of liquidity.

It’s crucial to remember that commodities typically reject this association. Most commodities are usually considered a leading indicator of inflation, with rising raw material costs occurring both before and concurrently with inflationary pressures. This is both a cause and an effect, as increasing energy and material costs frequently raise consumer prices.

However, precious metals, the market that most resembles Bitcoin and other commodity cryptocurrencies, don’t have a strong price-inflation link. Like during the period between 2000 and 2011, when inflation was essentially steady, the cost of gold increased by around 600 per cent. Gold lost about half of that value between 2011 and 2015, as inflation once more stayed close to the Federal Reserve’s 2% guideline.

Instead, during economic downturns, precious metals commodities mostly perform well. However, a high-specular asset like cryptocurrencies is more likely to struggle than prosper in a downturn.

In a downturn, investors look for security. From the aforementioned example, precious metals typically fare well in this setting, maybe more because of the sentiment and history attached to gold and silver than any inherent value in the materials. Gold is seen as a stable asset, which attracts investors looking for stability, reinforcing the idea of stability.

The nature and impression of cryptocurrencies are not like this. Commodity cryptocurrencies have never had a workable economic use case as a form of money. In addition, no project has yet released a consumer-facing solution based on securitised tokens that are operational or profitable. More like lottery tickets in operation are these assets. They guarantee investors who can choose the appropriate assets outsized, if not tremendous, returns with relatively small investments. When investors have extra cash and feel comfortable taking risks, these investments can perform quite well.

Investors start looking for more security as soon as they begin to feel less assured about their money. Even more plausible is that personal investors, who account for a disproportionately large share of the cryptocurrency market, would withdraw their funds entirely from investments. This can reduce the value of cryptocurrencies during an inflationary period and increase those losses during a deflationary period.

Despite all this, it is important to remember that bitcoin gains and bond yields have historically produced asymmetric characteristics. Bond profits that are generally modest but consistent may not be enough to convince investors who are willing to accept the full loss/explosive growth possibilities that cryptocurrencies bring. Meanwhile, most bonds underperform high inflation even with higher yields brought on by Federal Reserve rates.

Investors who buy bonds with a 4, 5, or 6 % yield may still see their portfolio lose value compared to an 8 or 9 per cent inflation rate if inflation stays at its current rates, which is far from inevitable.

Given that investors are looking for assets that may outperform high inflation, even if that comes with some risk, these characteristics may operate as a partial buffer for cryptocurrency values. 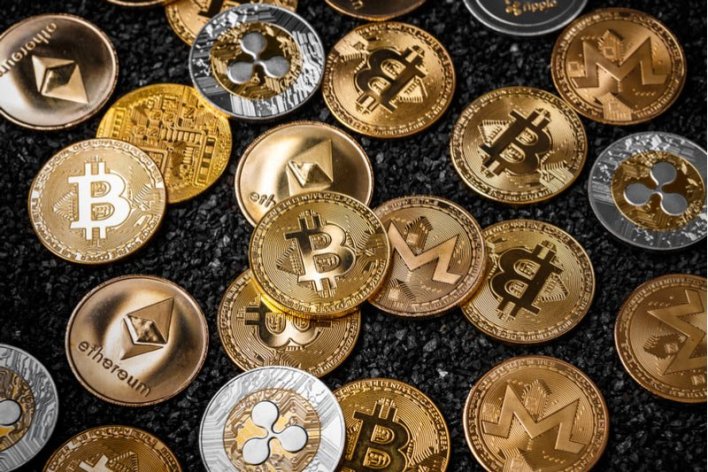 Since there is no trading history for cryptocurrencies during periods of inflation, it is impossible to predict how prices would change due to inflation. However, investors can make some forecasts based on the performance of other asset classes in a comparable situation. In the end, even if investing in cryptocurrencies can still be risky regardless of market conditions, engaging with a financial advisor who has knowledge of the industry is crucial.