Such a move would boost the Indian economy further by attracting investment from the global Indian community, said the Foundation for India and Indian Diaspora Studies (FIIDS) USA.

FIIDS is a US-based institute for US-India policy studies and awareness.

Sitharaman, is currently in the West Coast after attending the annual Spring meeting of International Monetary Fund and World Bank.

In a submission to Sitharaman, FIIDS said as many as 88 per cent of the Indian Diaspora community in a recent survey had supported the move. 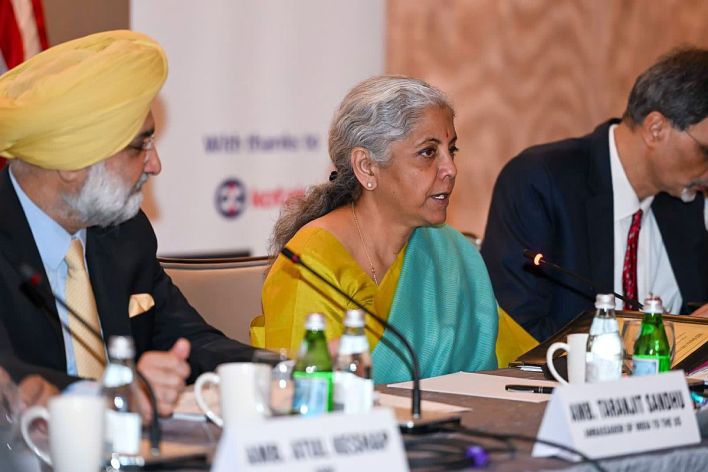 FIIDS also urged the Finance Minister to expand the Double Tax Avoidance Agreement (DTAA) to avoid filing of the taxes in the United States on the income (with some restrictions) taxed (filled) in India.

“This will avoid a need to file taxes in two places on investment and get credit on the taxes filled in the other country,” it said, adding that this input received a 4.2 out of 5 rating in the survey (84 per cent). 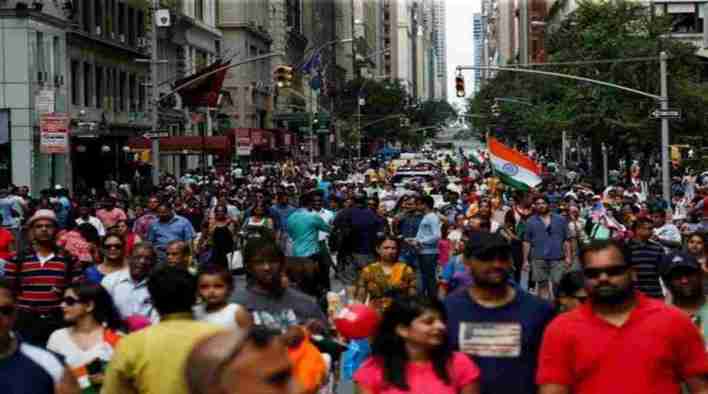 Urging the Finance Minister to have an agreement with the US government on social security, FIIDS said in the last few years, many IT immigrants have returned to India.

“Those Indian H1/b expatriates potentially lose the Social Security number (SSN) withheld on their income by the Internal Revenue Service (IRS). Hence, we request to establish a social security agreement (SSA) with the United States. This question received 4 out of 5 ratings in the survey (80 per cent), FIIDA said

Russian advance in Ukraine slow; US says Moscow 'is failing'