The introduction of the Toyota Innova Hycross, the fourth significant strong-hybrid launch this year, confirms that hybrids appear to be the preferable alternative, at least over diesel vehicles, across segments.

Even though Maruti Suzuki is a relative newcomer to the mid-size SUV market, the recently introduced Grand Vitara alone sold 8,000 units in October. Similar to the Honda City hybrid and the Toyota Hyryder, the Hycross only offers a petrol engine as an alternative, leaving the older Innova Crysta to deal with Toyota’s unwieldy but well-liked diesel.

Where exactly do hybrids fit into the bigger picture when the government is concerned about reducing oil imports and the EV ecosystem has yet to take off? Will hybrids act as a band-aid solution until ICE and EV prices are more evenly matched and there is improved infrastructure? Almost certainly yes.

However, the inclusion of hybrid powertrains in recent models should give us an idea of how long automakers believe it will take to transition to an EV-dominated future. 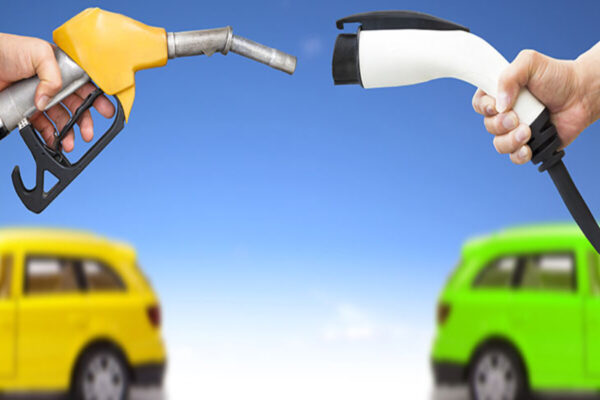 Currently, It seems like the government and companies like Maruti Suzuki, Toyota, and Honda are at odds over whether or not to lower the GST slab on both small and large hybrids. The government treats hybrid vehicles equally with their gasoline- and diesel-powered counterparts by imposing a 43 percent GST on large hybrids and a 28 percent GST on small hybrids. In an effort to promote EVs, hybrids have been made unaffordable due to the increased cost of battery components.

However, in light of the fact that a powerful hybrid can travel great distances on electric power alone in cities, consumers are choosing to pay the extra money for a hybrid over a less expensive petrol version as a result of rising fuel prices.

The term “strong hybrid,” which refers to a car with a lithium-ion (or nickel-hydride) battery that augments the power of the ICE (internal combustion engine), has replaced hybrid in India. The differentiation is developed in order to take advantage of the slight GST differential between ICE and hybrid vehicles, which qualifies vehicles with starting motors as “mild hybrids.”

Mild hybrid vehicles are taxed at the same rate as ICE vehicles. Given that lithium-ion batteries are used in the majority of modern hybrids, they are pricey because all of the battery parts are imported. This makes having a hybrid in the sub-4 meter, entry-level category very challenging. Budget entry-level EVs will soon be on the roads, competing in a market where hybrids cannot because EVs like the Tata Tiago EV are already breaking through the price barrier.

EVs will also enter the lower end of the market faster than hybrids, despite the fact that they won’t be priced on par with vehicles like the Maruti Suzuki Alto any time soon. Because EV running and ownership costs are far lower than hybrids, which still contain a gasoline engine and ICE powertrain components. 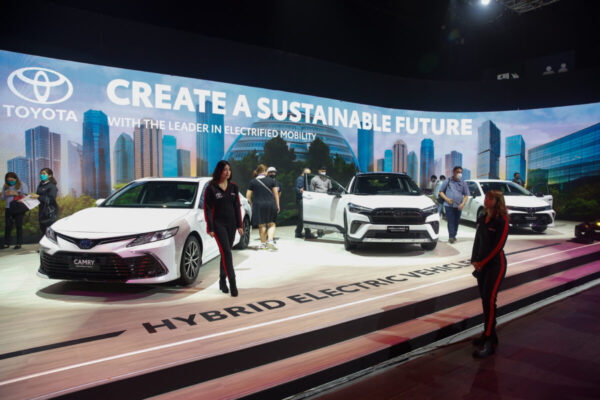 Lexus India’s lack of a significant competitive advantage over its European rivals is proof that hybrids have similarly failed to attract purchasers of premium automobiles. Despite building its well-liked ES300h locally, Lexus hasn’t been able to break into the luxury auto market. This is primarily due to the fact that the majority of its models are imported and so cost the same as vehicles in a higher sector.

However, it also emphasizes the fact that hybrids lack the novelty aspect that electric vehicles (EVs), which continue to draw consumers in the premium market, possess. Luxury EVs have shown significant demand, from the Volvo XC40 Recharge to the Mercedes-Benz EQS, thanks to reduced GST slabs that help ensure they are priced fairly compared to their ICE equivalents. Mercedes’ EQS 580 4Matic, for instance, costs less than the S-Class.

Large battery packs that provide an extended range can also fit inside luxury EVs; the EQS 580, for instance, has a range of about 650 km. As a result, premium EVs are much more desirable than an ICE powertrain or its derivatives because their operating costs per km are somewhat cheaper than those of diesel vehicles (even though charging a battery pack with a capacity of less than 100 Kwh isn’t cheap).

The Honda City, Toyota Hyryder, and Innova Hycross are just a few of the recently introduced hybrid vehicles that don’t engage in any territorial disputes with EVs. There is neither an EV SUV to rival the Hyryder nor an all-electric sedan in the City’s class. You do have the Nexon EV Max and the MG ZS, for example, but neither of them is as extensive and useful as the Hyryder and the Grand Vitara.

There is currently no overlap between the two technologies or their market segments to suggest a general preference for hybrid vehicles over electric vehicles. In categories where diesel engines were historically the most common powertrains, hybrids are becoming more and more popular. Additionally, those who frequently drive great distances have selected diesel as their engine type. Furthermore, long-distance travel remains an EVs’ Achilles heel, particularly in the lower and mid-ranges of the price spectrum.

But even when there is no direct overlap, the lines of struggle are more distinct than ever. The companies making significant investments and bets on EVs think hybrids can be disregarded. Shailesh Chandra, head of passenger cars at Tata Motors, has gone so far as to claim that manufacturers use hybrid vehicles as a band-aid solution to meet CAFE (Corporate Average Fuel Economy) pollution standards. These standards are imposed on an automaker’s whole lineup, not just one specific model.

Brands like Maruti Suzuki, Honda, and Toyota, the latter of which was a global leader in hybrid technology, are on the opposite side and continuously argue that the market demand for EVs isn’t yet strong enough to warrant their entry into the field. Therefore, the government must temporarily grant hybrids the same tax breaks as are being provided to EVs. 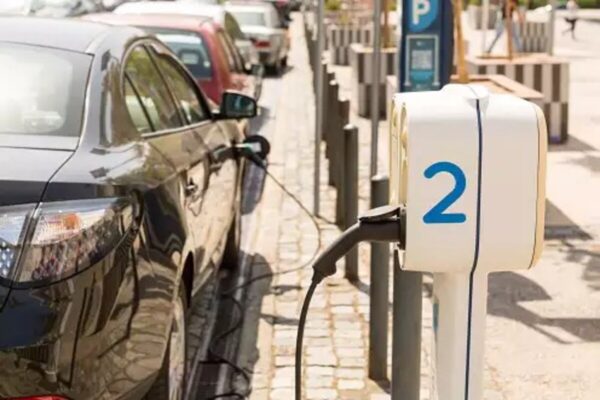 One can support the union government’s desire to promote EVs in order to lower the cost of its oil imports. But from an entirely environmental standpoint, it makes sense to reduce the GST bracket for hybrids, if not to 5%, then at least to a level that puts their costs on pace with those of EVs. In the end, it is up to the buyer to decide whether they prefer the performance edge, ease of ownership, and low operating expenses that come with an EV or the practicality and comfort of a go-anywhere hybrid with zero range anxiety.

It is counterproductive to promote EVs while also advocating for biofuels with a higher ethanol content because the latter encourages the continued use of ICE powertrains. Given that customers are much more likely to move to EVs from hybrids than from pure ICE models, manufacturers can concentrate on offering hybrid solutions rather than having to incorporate the mechanical adjustments associated with biofuel compatibility. EVs will be the clear choice once the infrastructure for charging is advanced enough to eliminate range anxiety and when battery prices decline.

However, despite creating a legislative commission to examine GST reductions for hybrid vehicles, little is anticipated to change in that regard. Because manufacturers would already be introducing plug-in hybrid vehicles rather than self-charging ones if it were likely.

In contrast to self-charging hybrids like the ones that are now on the market (Honda City eHEV, Toyota Hyryder, Toyota Camry Hybrid), plug-in hybrids have a significantly larger battery that can support 100 km of all-electric driving. However, the vehicle can automatically convert to using fossil fuels if you reach the end of your range. The technology is excellent for the evolving Indian auto industry since it combines the greatest features of the old and new systems.