There have been many currencies that have done better than China’s yuan this year. Despite the greenback’s breakneck rally, the currency has fallen 6.5% against it. A total of more than 10% has been lost in the euro, pound, and won in South Korea, as well as almost 16% of the Japanese yen.

Yet those who hold renminbi are reminded of the risks they face because of Nancy Pelosi’s controversial trip to Taiwan.

China and the United States, the two largest economies in the world, are at odds after Pelosi visited Taipei last week as she affirmed on Wednesday that Washington will not abandon the democratically governed island.

As soon as a decision was made, China said it would conduct live ammunition drills around Taiwan, suspending imports of some fruit and fish and natural sand. Taiwan’s largest trade partner is China.

It has been feared by investors, either intentionally or inadvertently, that tensions will escalate from here. Although Taiwan has never been controlled by the Communist Party of China, it claims it is it’s own. In the last week, the offshore yuan weakened slightly.

Manik Narain, head of UBS’s cross-asset strategy for emerging markets, told me the issue has been a potential flash point for a long time. “There is no way to predict whether it is going to be a flash point in five years.”

During the Russian invasion of Ukraine, Western countries imposed harsh economic sanctions on China. If China launched a military confrontation, would countries follow suit? If foreign investors did that, what would happen?

There is no doubt that the Russian markets have suffered,” Narain said. Investments should not be repeated.”

China’s integration into supply chains, its importance to large Western corporations, and its manufacturing capabilities make it nearly impossible to remove it from the global economy. Geopolitical breakdown poses a serious threat, however. 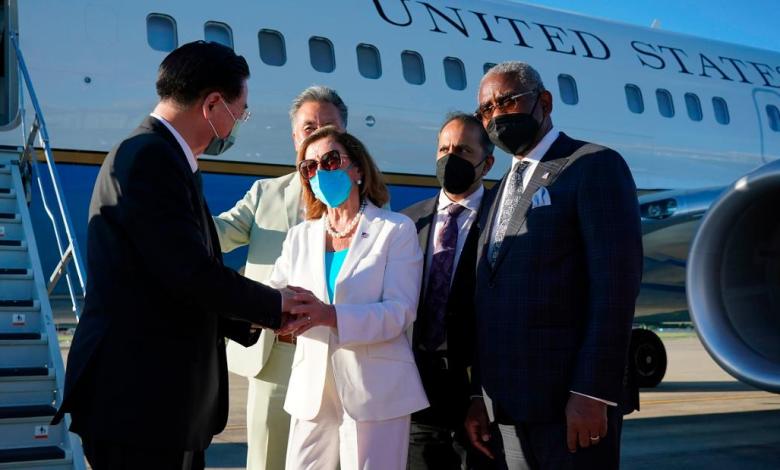 The Chinese currency isn’t only affected by this factor. Due to rising interest rates in the US, emerging markets are struggling to attract investments.

The economic growth of China is also a cause for concern. Last weekend, data released by the Bureau of Labor Statistics showed that factory activity contracted in July. Exports would be hurt by a global recession. Despite recent lockdowns in major cities and an unsteady housing market, domestic demand remains weak.

Bank of America economists Helen Qiao and Miao Ouyang wrote this week in a research note that despite continued curbs on Covid and recent shocks to the property market, China’s domestic demand recovery is unlikely to materialize soon.

Moreover, while most other central banks are tightening policy, the People’s Bank of China is easing its own. Yuan could be further pressured downward by that.

Narain noted that a sharp “divergence” of interest rates between the United States and its major trading partners could be triggered by the pace at which the US raises interest rates. 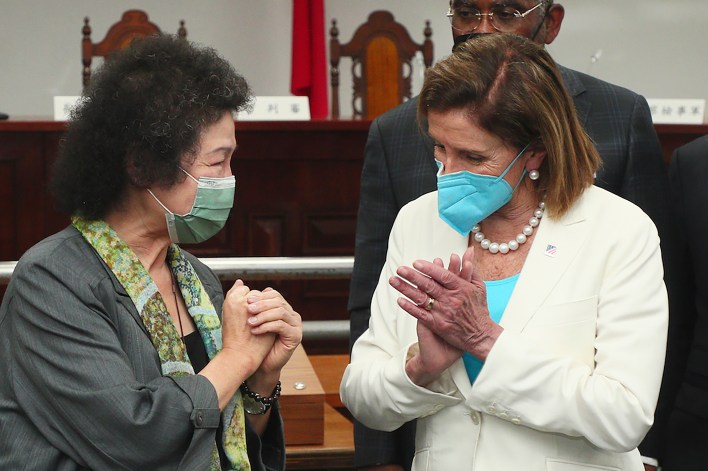 While the cost of living is rising, consumers are flocking to Ubers and Airbnbs in record numbers.

Between April and June, Airbnb booked 103.7 million rooms, a new quarterly record and a 24% increase over the same period last year. $2.1 billion in revenue and $379 million in profit were generated by the spike in bookings.

A higher average daily rate was also a benefit for the company. The $164 rate was slightly lower than the first three months of 2022 but forty percent higher than the same period in 2019.

The company’s outlook was worse than Wall Street expected in premarket trading, which has resulted in a 6% drop in shares.

The company’s revenue grew more than double year over year to $8.1 billion last quarter. For the first time, the company reported positive cash flow, which means it made more money from operations than it spent.

Uber has experienced a surge in consumer and driver usage, the company said, pointing to a shift in spending towards dining out and live events. Monthly users of the platform totaled 122 million, a 21% increase over last year.

Sign-ups in the United States have increased 76% year-over-year as Uber works to reduce wait times.

The company isn’t where it wants to be, but Dara Khosrowshahi told analysts they are making progress.

In the United States, wait times have decreased from five to six minutes to four and a half minutes.

On Tuesday, Uber’s shares jumped 19%. Lyft also climbed more than 16% as a result of the wave. 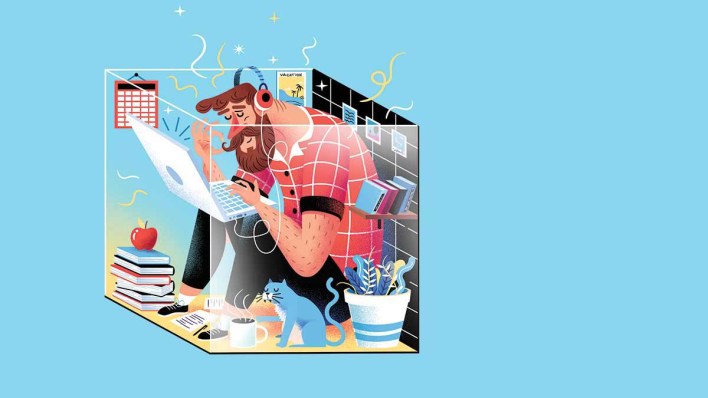 Apps for dating are still being hit by the pandemic

In the same way, people jumped into Ubers before Covid-19 arrived, people may be giving up their sweatpants and ditching Zoom.

There are still some singles who are hesitant. Tinder, Hinge, and OkCupid are all owned by Match Group, the world’s largest date app company. The company said on Tuesday that the pandemic continues to affect its business.

As people gradually adjust to normal life after the pandemic, they still haven’t returned to pre-pandemic levels of willingness to try online dating products, CEO Bernard Kim told investors in a letter.

There has been an increase in preexisting user engagement. However, it remains difficult to recruit fresh talent.

Wall Street expected revenue growth of 12% to $795 million last quarter. A $10 million operating loss was also reported. Shares are down 21% in early premarket trading. 42% of them have fallen this year.

The company plans to turn things around by adding more features, including Livestream video, to its product.

Tinder's first female CEO steps down after less than a year

Developments in Taiwan will not impact India: RBI Guv