GlobalBees, which raised one of the largest Series A financing rounds in India earlier this year, has entered the unicorn club as the New Delhi-headquartered firm scales its Thrasio-like house of brands.

Premji Invest, the investment firm controlled by Indian tycoon Azim Premji, led the nine-month-old startup’s Series B financing round, it disclosed in a regulatory filing. The round, whose size is about $110 million, gives GlobalBees a valuation of over $1.1 billion, the filing showed.

Steadview Capital, Trifecta Capital (which invested $30 million in debt) and existing investors SoftBank, FirstCry also participated in the round.

Founded by Nitin Agarwal, formerly of Edelweiss Financial, and Supam Maheshwari, a founder of FirstCry, GlobalBees acquires and partners with digitally native brands across categories such as beauty, personal care, home and kitchen, food and nutrition, and sports and lifestyle with a revenue rate of $1 million to $20 million.

The New Delhi-based startup helps these firms scale and sell to marketplaces and through other channels in India and outside the South Asian market.

“We have created and engaged with brands in the past and realized that most of these brands reach a scale after which it becomes too difficult to scale them,” Agarwal told TechCrunch in an interview earlier this year. 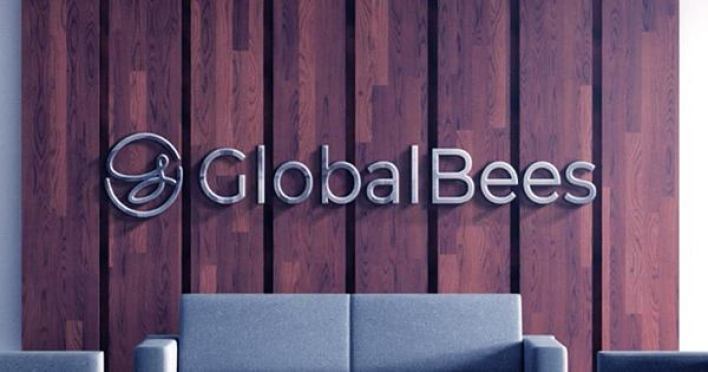 “Supam and I have been talking about this for several years, trying to find ways to disrupt this market. We think there’s an opportunity to create a new house of brands that is digital-native.”

At the time, Agarwal said GlobalBees was looking to acquire up to three dozen brands. Indian news and analysis publication the CapTable, which reported about GlobalBees’ talks to raise a round at the unicorn valuation in October, said then that GlobalBees was in different stages of conversations to close deals with at least 15 brands.

Some of the brands GlobalBees has acquired in recent months. (Data: Tracxn) 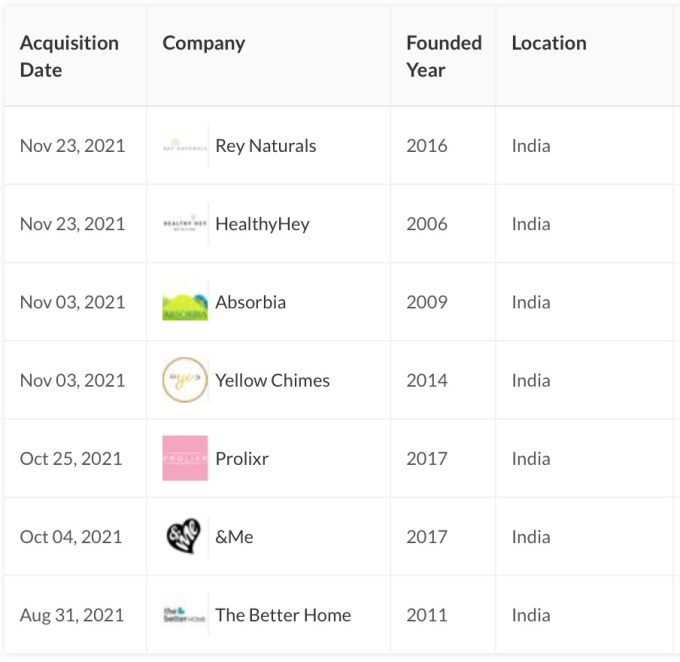 Scores of startups in India today are trying to replicate what is popularly known as the Thrasio-model. (Though it’s worth noting that Thrasio took about two years to become a unicorn.) Mensa Brands, a similar venture by former fashion e-commerce Myntra’s chief executive, recently raised its $135 million Series B financing round that valued the startup at over $1 billion. It was six-month-old at the time of the funding announcement. Titan Capital, which has backed about 200 startups in India, has invested in Powerhouse91. 10club, another similar startup, recently raised $40 million — though much of it is in debt.

See also  Finance Minister remarks India’s economy as resilient- but is it really the case? : all you need to be aware of

Like Thrasio, several of these firms are trying to acquire brands that sell midrange to high-end products in categories where competition is limited. In fact, some of the categories that are common among these brands are so underappreciated that even Amazon and other e-commerce firms have not explored them through their private label ecosystems.

With over 800 brands, India is quickly becoming a fast-growing market for direct-to-consumer brands. 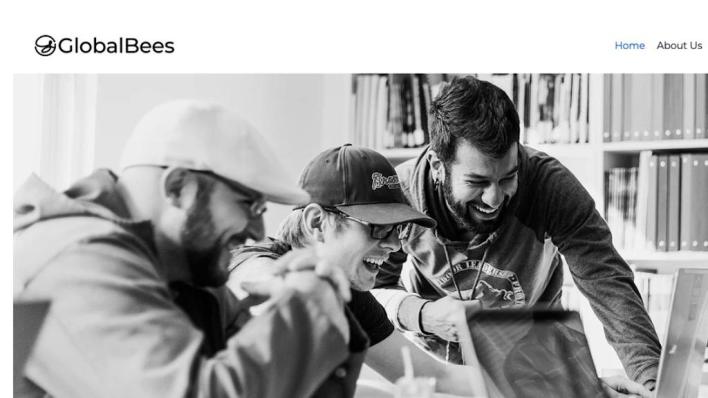 GlobalBees joins over 40 other India-based startups that have entered the unicorn club this year, up from 11 last year. Several high-profile investors including SoftBank, Falcon Edge Capital, and Tiger Global have doubled down on their investments in the South Asian market in recent quarters.